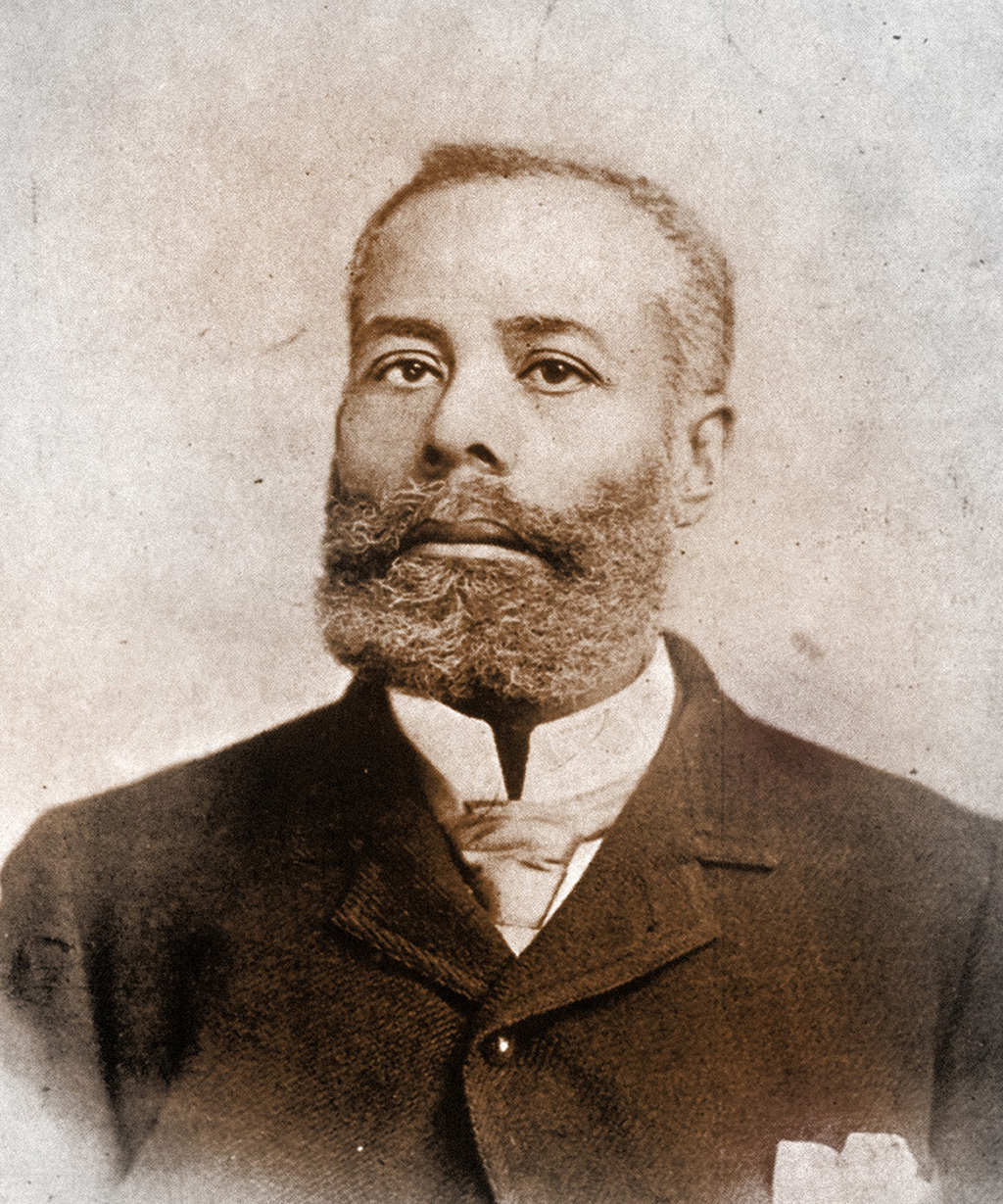 Elijah McCoy, one of the two most prolific black inventors of the 19th Century (the other was Granville T. Woods), was born on May 2, 1843 in Colchester, Ontario, Canada to runaway slave parents who used the Underground Railroad to escape.  Once the McCoy family settled in Canada, they were extremely poor.  Nonetheless they saved money for their son to get an education.  When McCoy was 15 years old, he was sent to a boarding school in Edinburgh, Scotland to study mechanical engineering.

Once he returned to the United States, McCoy had a difficult time in finding a job because of his race despite his numerous credentials.  He eventually settled for a menial job as a fireman for the Michigan Central Railroad oiling the various working parts of the trains.  These tasks were slow and boring for the certified mechanical engineer who began to wonder why the moving parts of the train couldn’t oil themselves.  From this, he became interested in the challenges of self-lubrication for machines and began to test various ideas for automatic lubrication. 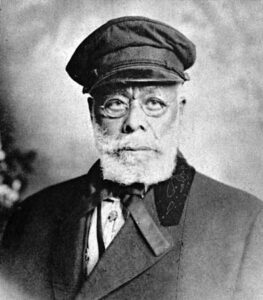 The Elijah McCoy Manufacturing Company opened in 1870 in Detroit.  On July 2, 1872, McCoy had his first patent guaranteed invention, the “lubricator cup.”  This device dropped continuous amounts of oil onto the moving parts of the machine.  The lubricator cup saved companies from losing time and money in frequently stopping machines to have them manually oiled.  This invention also earned McCoy world-wide recognition and created a new phrase, “Real McCoy” to describe any instrument or process that is flawless in quality and performance.  McCoy refined his invention over the next 25 years, receiving 26  patents between 1872 and 1891 for updating and modifying the lubricator cup or other inventions.