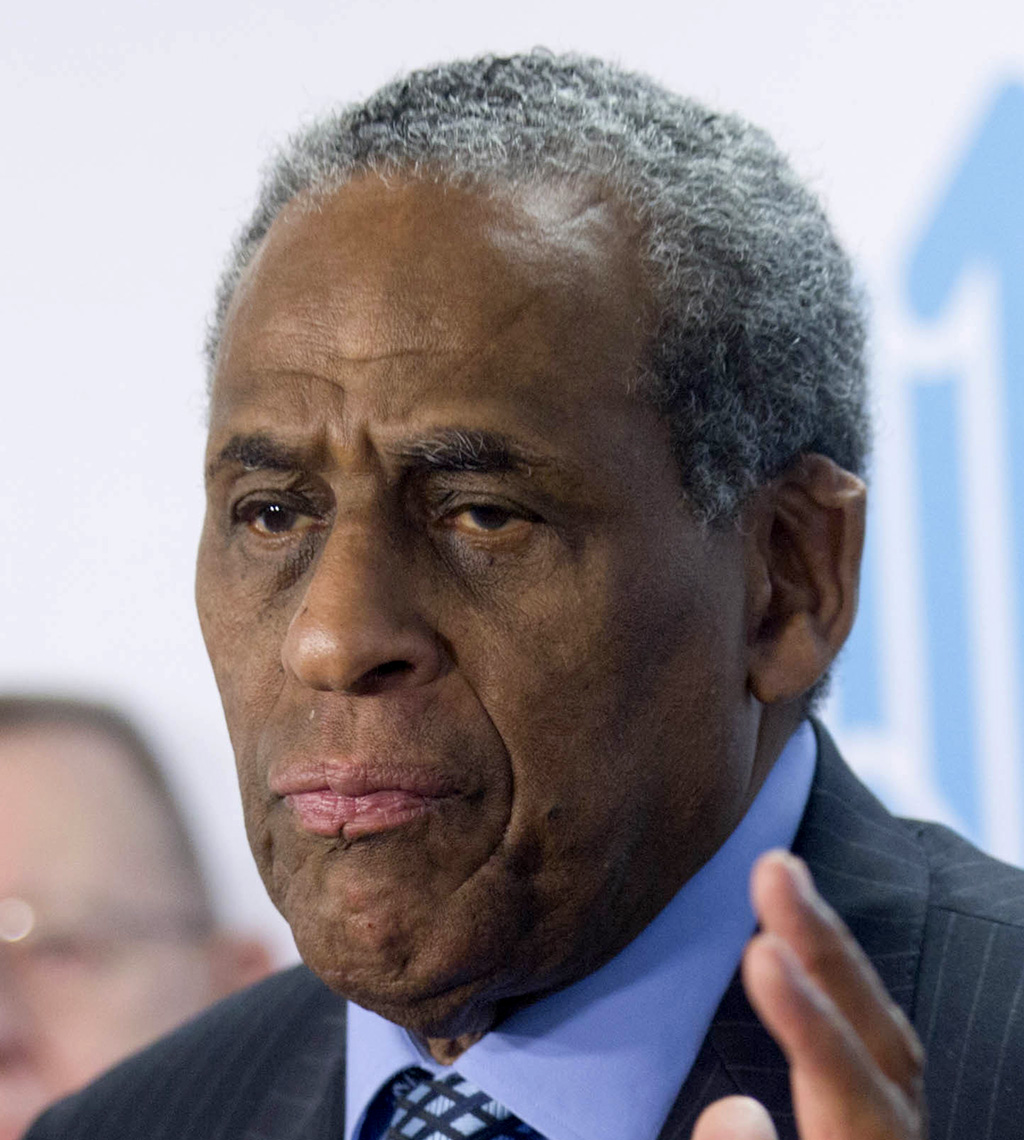 McCall was born in Boston, Massachusetts in 1935.  In 1958 he graduated from Dartmouth College and then attended the University of Edinburgh in Scotland.  McCall eventually received an M.A. degree from Andover-Newton Theological School located in Massachusetts.

In 1994, in his first bid for statewide office, McCall was elected New York comptroller.   McCall was reelected in 1998 winning over one million votes. As comptroller McCall, the state’s chief fiscal officer, audited the state government and public authorities of New York and served as the state’s sole pension fund trustee.

Before his election as comptroller McCall had established a long and distinguished career in public service.  He was deputy administrator of the New York City Human Resources Administration from 1966 until 1969.  In 1975 he was elected to the New York State Senate representing Harlem.  In 1982, McCall was the unsuccessful candidate for Lieutenant Governor running on a ticket with Mario Cuomo for Governor.  Cuomo won his race and appointed McCall to serve as the State Commissioner of Human Rights.

McCall is also an ordained minister with the United Church of Christ.  He has received the Nelson A. Rockefeller Award for Distinguished Public Service.  McCall is married to Dr. Joyce Brown, President of Fashion Institute of Technology in New York City.  They have a daughter, Marci.  The McCalls live in New York City.