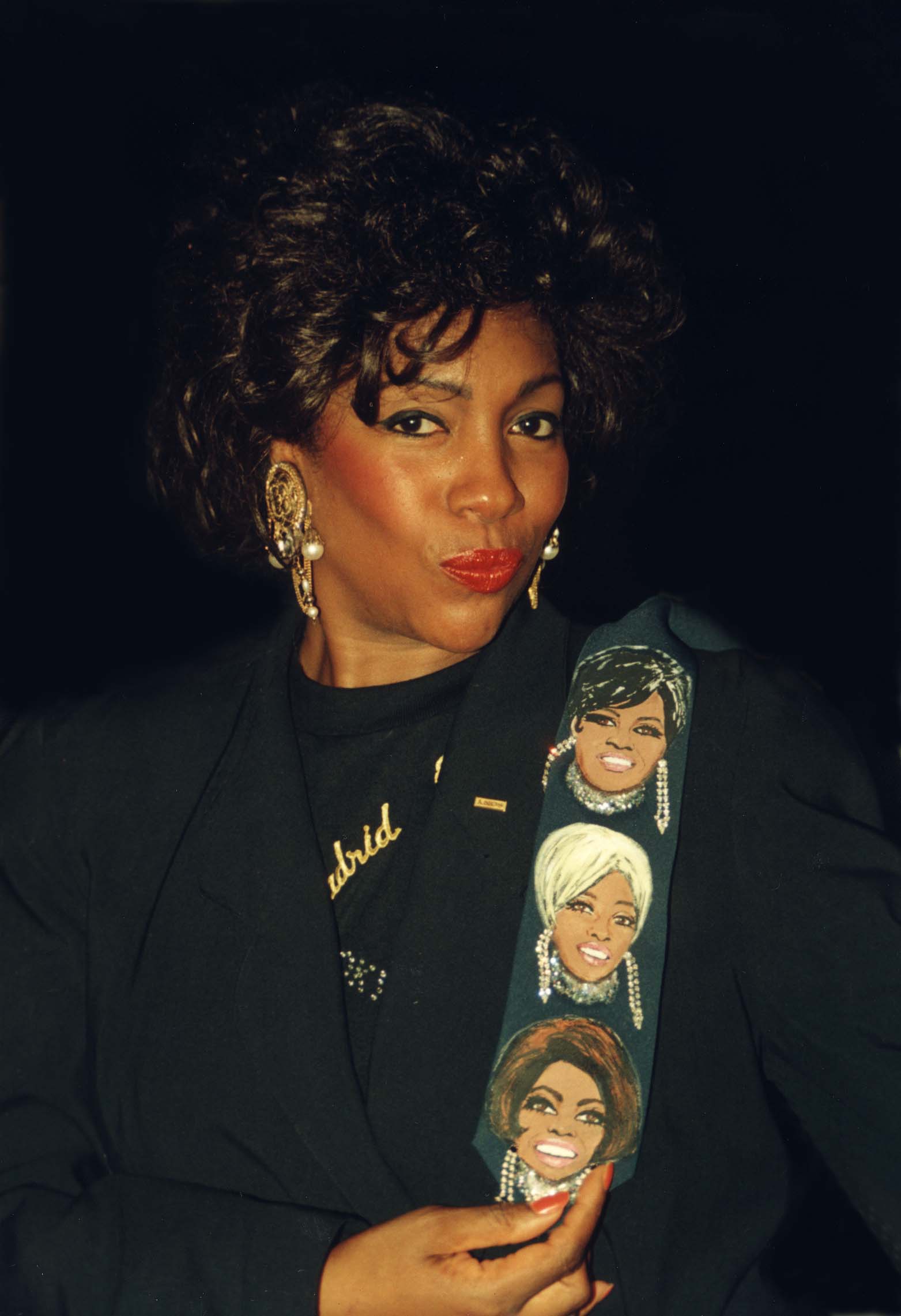 Mary Wilson was a singer, stage performer, activist, humanitarian, author and a founding member of one of the most successful groups in recording history, The Supremes. Wilson played an active role throughout the 1960s and 1970s in creating the blueprint for future generations of black girl groups.

Born in Greenville, Mississippi on March 6, 1944, to Sam and Johnnie Mae Wilson. Her family had short stays in St. Louis, Missouri and Chicago, Illinois while she was child before they sent her to Detroit, Michigan. After having spent much of her formative years living in Detroit with her aunt and uncle, Wilson reunited with her mother and younger siblings, Roosevelt and Katherine, at nine years old and settled in Detroit’s Brewster-Douglass Projects.

Wilson performed in talent shows throughout grade school in the 1950s. It was through this channel that she met future Supremes group mate, Florence Ballard. Milton Jenkins was the manager of the local singing group, The Primes, and he wanted to cultivate a similar female group. Mary joined what was originally known as The Primettes after Florence and another school friend, Betty McGlown, were first recruited. Diana Ross (who was then known as Diane) was Mary’s neighbor and was also asked to join. The singing quartet was complete in 1959.

In 1961, The Primettes signed to Berry Gordy’s Motown label. Their name was changed from The Primettes to The Supremes, and Betty McGlown left the group soon after. For the duration of the 1960s, The Supremes enjoyed twelve #1 hits including “Baby Love,” “Back in My Arms Again,” and “Where Did Our Love Go.” They were one of the first girl groups to be featured in commercial endorsements and on live television shows.

Wilson refused to let the firing of Florence Ballard in 1967 and the departure of Diana Ross in 1970 stop The Supremes’ momentum. Throughout several group member changes from 1970 to 1977, Wilson continued the Supremes as the co-leading vocalist and economic backbone of the trio. She finally left the group in 1977 to start her solo career which coincided with the end of group. The Supremes had a total of ten members in the span of eighteen years. Mary Wilson is the only member who stayed during its entire tenure.

Wilson recorded two solo albums: her self-titled debut in 1979 with the single “Red Hot,” and her 1990 release “Walk the Line.” She married Dominican businessman, Pedro Ferrer, in 1974. They had three children, Turkessa, Pedro Antonio Jr. and Rafael, all born in the 1970s, but the couple divorced in 1981. In 1994, Wilson experienced the tragic death of her youngest son, who died in a car accident.

Mary Wilson authored the memoirs Dreamgirl: My Life as a Supreme in 1986 and its sequel, Supreme Faith: Someday We’ll Be Together in 1990. The memoirs documented her career in the 1960s and the 1970s respectively. In 2019, she released Supreme Glamour, a photography book of the glitzy gowns worn by the group during the height of their careers. Her humanitarian efforts spanned decades of work, but the highlights include her contributions to landmine clearance projects around the world and being chosen as a cultural ambassador in 2003 by then-U.S. Secretary of State Colin Powell.

Mary Wilson was inducted with The Supremes into Rock and Roll Hall of Fame in 1988.

Wilson passed away at her home in Las Vegas on Monday, February 8, 2021. She was seventy-six.