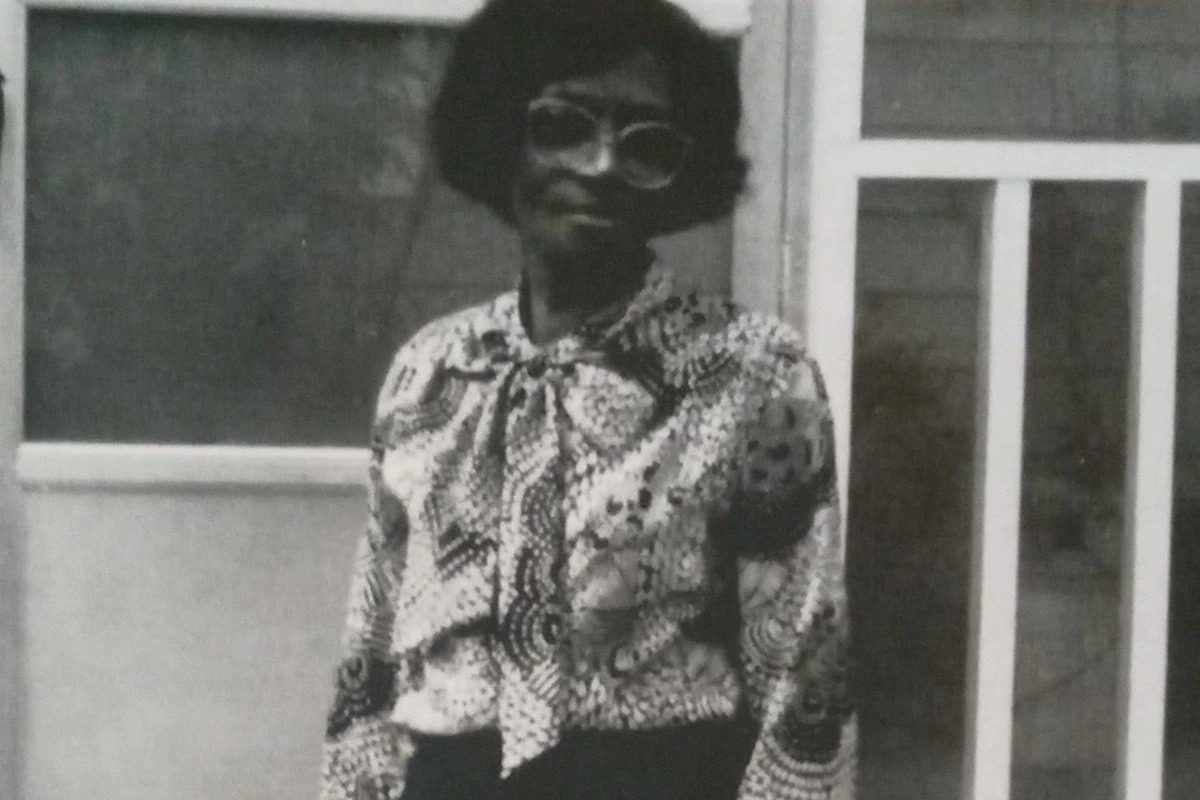 Martha White was a leader of the 1953 Baton Rouge Boycott. Born in Woodville, Mississippi, on April 2, 1922, to sharecroppers Ephraim White and Viola White, she had seven siblings. White moved to Baton Rouge, Louisiana as a teenager after the death of her parents. She attended McKowen Missionary Baptist Church and was a housekeeper in 1953, the most common work available for Black women in the urban Jim Crow South at that time.  At the age of 31, she received a high school equivalency certificate.

White, a maid, walked several miles daily to and from work and was on her feet all day.  That routine was the catalyst for her initiating one of the nation’s first public transportation boycotts of the Civil Rights era. On June 14, 1953, White refused to leave the section of seats available on a Baton Rouge city bus to white passengers because the Black section was already full of standing passengers. White sat down behind the driver and was ordered to get up as a white passenger boarded the bus. When she at first started to comply with the driver’s orders, passengers in the back of the bus began ridiculing her. She sat back down and soon another unnamed African American woman sat next to her.   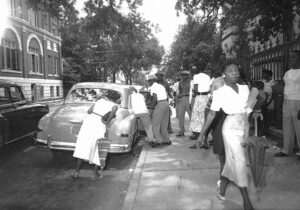 Baton Rouge police arrived simultaneously with civil rights activist and pastor of Mount Zion First Baptist Church, T.J. Jemison.  He informed everyone present that the Baton Rouge City Council had recently passed an ordinance desegregating the buses. Therefore, White was legally within her rights to sit behind the bus driver. Nonetheless, the police threatened both women with arrest.

Although they were not jailed, Jemison, along with two other activists, Willis Reed and Johnnie Jones, a student at Southern University law school at the Baton Rouge, called on local Blacks to boycott the busses. They pointed out that 80 percent of the bus riders in Baton Rouge were African Americans who paid the same bus fare as white passengers and therefore demanded equal treatment. The white bus drivers, however, went on strike to protest the desegregation of the buses, and as a result, public transportation was unavailable from June 18 to June 25, 1953. Black residents organized carpools to take riders to and from their employment.

The Baton Rouge City Council then revised Ordinance 251 which had originally desegregated the busses. The revised ordinance said passengers could sit anywhere on busses. However, the first two rows of seats were reserved for whites and the last two for Blacks.  Anyone could sit anywhere in between. 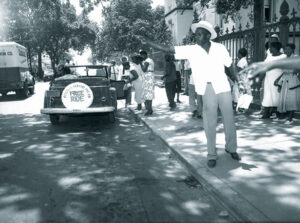 After the 1953 boycott, Martha White continued to work as a domestic servant for the reminder of her life. She also continued attending McKowen Missionary Baptist Church. In 2018, White reunited with civil rights activists in Baton Rouge to commemorate the bus boycott she initiated.