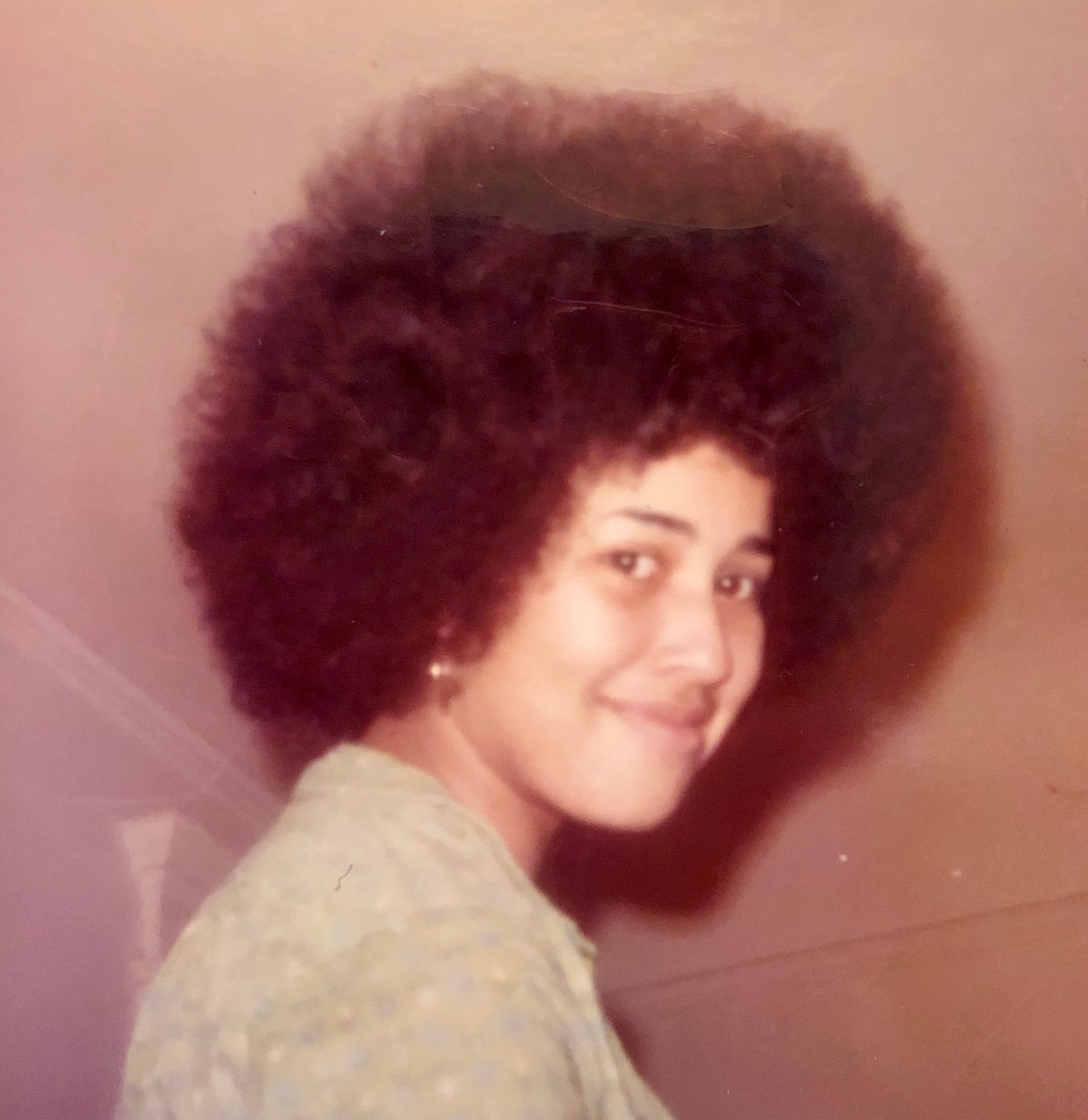 Marsha Lovelle Turner Taylor was the first national leader of the Black Panther Party Free Breakfast Program. She was born on May 27, 1953, in Berkeley, California to William Turner and Charles Etta Keyes. Her father was Irish American, and her mother was African American. At the time, they were one of the first legally married interracial couples in California. Turner’s mother was a worker at the U.S. Naval shipyard in Richmond, California.

Turner attended Berkeley, California schools and while there became interested in the growing national Civil Rights/Black Power movement. In 1968, she was elected president of the Black Student Union at Berkeley High School. Even before that point, she was attending rallies held by the Black Panther Party for Self Defense (BPP) which was founded in 1966 in Oakland, California. While attending one of those rallies, Turner attracted the attention of a co-founder of the BPP, Bobby Seale, and she left her formal education at the age of fifteen to become involved with the Party.  Turner finished her schooling at the Huey P. Newton Institute for Learning in Oakland, where the children of Party members attended. Seale then recruited Turner to the BPP and shortly afterward she became the national leader of the Free Breakfast Program, started in 1968 in Oakland. She also worked as a teacher at the Huey P. Newton Institute.

The Free Breakfast for Children program was one of more than sixty social programs created by the Black Panther Party, but it proved to be the most enduring and influential. The program fed hundreds of black children each day. Turner worked with the children daily as well, teaching them to be proud of their race and their skin color. By the end of 1969, the Panthers had set up similar free breakfast programs across the United States. As National Leader, Turner traveled to the different locations and also abroad to Europe to speak on behalf of the Black Panther Party and its free breakfast program, to develop the Party’s international following, and to raise funds for the Party’s various programs.

At the age of seventeen, Turner married Van William Taylor on May 4, 1970, in San Francisco. The couple had two sons, Landon and Ismail. Van Taylor joined the party at a young age. He rose through the ranks from Section Leader to Lieutenant Field Marshal. He was  a key member of the bodyguard detail for Seale and the guard for the BPP Central Committee, which included co-founder Huey Newton and other prominent party members such as Emery Douglas and David Hilliard. In 1972, Taylor, then a wife with two children, left the party. Marsha Lovelle Turner Taylor died on January 25, 1977, in San Francisco, at the age of twenty-three.

The Free Breakfast Program that Marsha Turner Taylor ran for the Black Panther Party proved to be her most enduring legacy. The program was eventually adopted by hundreds of public school districts across the United States which today provide millions of meals to their students.