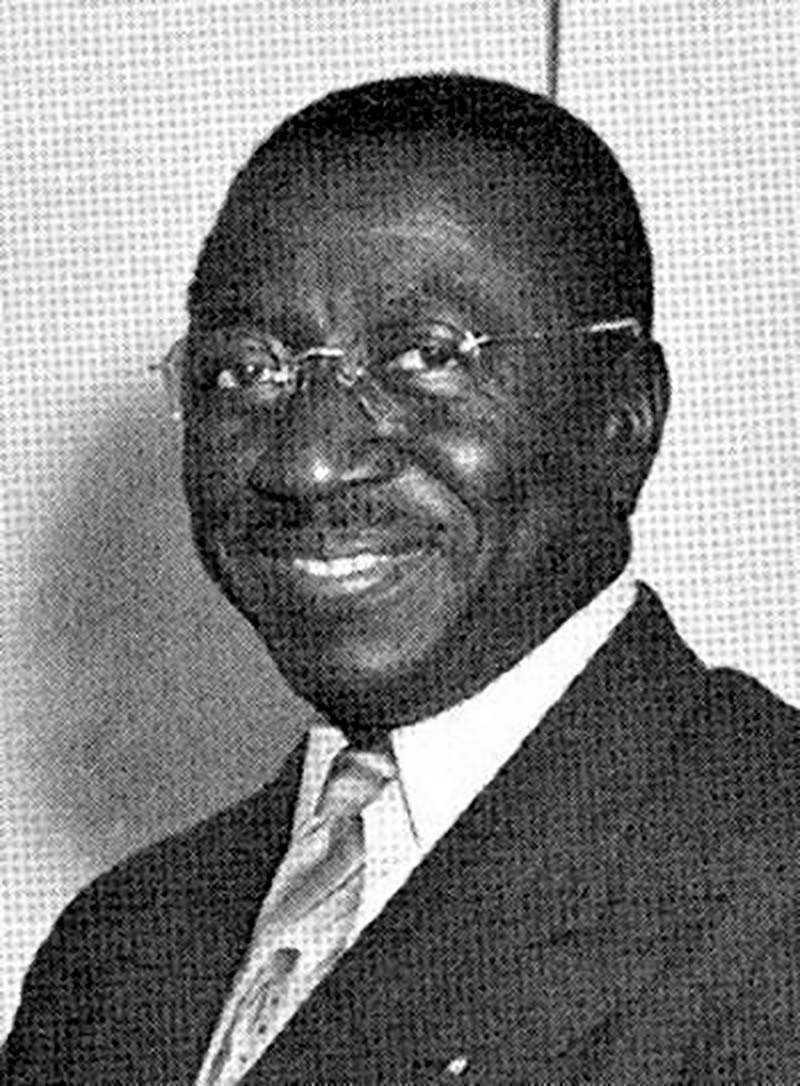 Marion William Dial was the first African American elected to a city-wide office in Missouri. Dial was born in Chetopa, Kansas, on June 27, 1903. After receiving bachelors and master’s degrees from the Kansas State Teachers College (now Pittsburg State University), Dial embarked on a long career in education and community activism in Kansas and later in Missouri.

Dial began his educational career by teaching for several years in the small Kansas towns of Yale and Weir. In 1932 he was hired to teach and coach at the all-black Lincoln School in Joplin, Missouri. The following year he became school principal while continuing to coach; he remained in that position until he retired in 1968. As the coach of the boys’ basketball squad, Dial led his teams to several Missouri state championships.

Dial ran for a seat on the Joplin city council in 1954, winning over 25 other candidates. His election was especially noteworthy, because this marked the first time that an African American had won a city-wide race in the state. Moreover, since no black candidate had at that time ever been elected to any state office in Missouri, members of the state’s African American community hailed Dial’s election as the most significant electoral victory by any African American in Missouri history.

In 1955, in the wake of the United States Supreme Court’s decision in Brown v. Board of Education of Topeka, Councilman Dial helped to guide Joplin through a peaceful integration of the city’s school system. Lincoln School, where he served as principal, was transformed into an integrated special educational facility for the city.

Dial was also actively involved in other civic matters as well. He served on the board of directors of the city’s Salvation Army chapter, was a member of the Masons, was a Boy Scout leader, was active in the Unity Baptist Church, and worked as a part-time park ranger for many years at the George Washington Carver National Monument in Diamond, Missouri. He was also a member of several education boards and committees including serving on the executive committee of the Joplin Teachers’ Association and as the first president of the Southwest Missouri Negro Teachers’ Association.

Marion Dial died on April 22, 1972, and is buried in his hometown of Chetopa, Kansas. In 2014, the Joplin school board named a portion of the city’s high school the “Marion Dial Administration and Counseling Services Center” in recognition of his service to the city of Joplin and to the education profession.