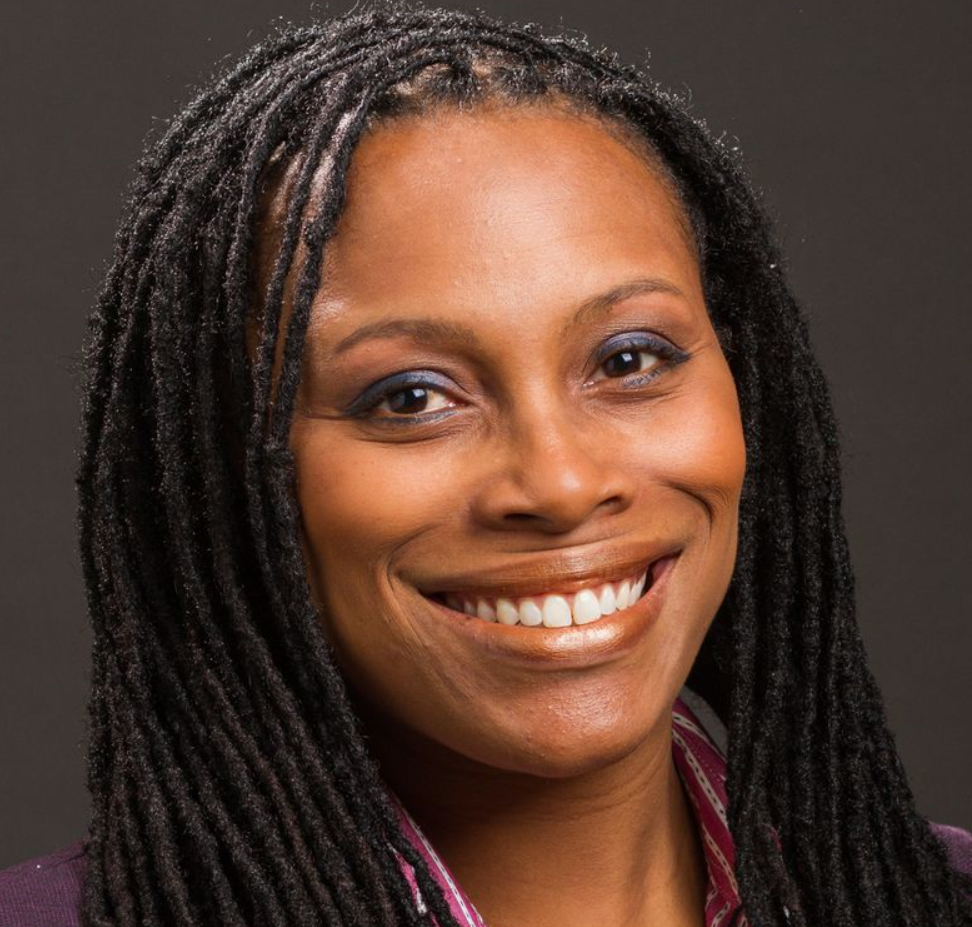 Marcella Nunez is a physician and associate professor of medicine and epidemiology at Yale School of Medicine. Most recently she was appointed by President-Elect Joe Biden to be one of three co-chairs of his National COVID-19 Advisory Board, the highest-ranking group in the U.S. studying the coronavirus pandemic.

Nunez-Smith was born and raised in St. Thomas, U.S. Virgin Islands. She is a graduate of All Saints Cathedral School on St. Thomas but in 1992 she left the island to pursue higher education. Nunez-Smith earned her BA in Biological Anthropology and Psychology from Swarthmore College in Pennsylvania in 1996, where she became a member of the Sigma Xi Honorary Research Fraternity. She then attended Jefferson Medical College in Pennsylvania, where she was inducted into the Alpha Omega Alpha Medical Honor Society before receiving her MD in 2001. Nunez-Smith completed her residency training at Harvard University’s Brigham and Women’s Hospital in Boston, Massachusetts, and received her Masters of Health Science in 2006 at Yale University in Connecticut, where she was the Robert Wood Johnson Foundation Fellow from 2004 to 2006.

After graduation, Nunez-Smith returned to the Virgin Islands to become a member of the Grants and Research Committee at the Charlotte Kimelman Cancer Institute. She also began working at Yale University initially becoming part of the Core Faculty at the Global Health Leadership Institute. Nunez-Smith later served as Junior Faculty Representative, Deputy Director for Health Equity Research and Workforce Development, and Director, Associate Professor, and Co-Director of Community Based Participatory Research.

Nunez-Smith has founded several internationally recognized programs including the Pozen-Commonwealth Fund Fellowship in Health Equity Leadership, the Eastern Caribbean Health Outcomes Research Network (ECHORN), the Equity Research and Innovation Center (ERIC), and the Minority Organization for Retention and Expansion. Her research focuses on promoting health and healthcare equity for structurally marginalized populations, with an emphasis on supporting healthcare workforce diversity and development. She is the principal investigator on several NIH and foundation funded research projects and has developed a tool to assess patient reported experiences of discrimination in healthcare.

Nunez-Smith served as chair of the community sub-committee of the ReOpen Connecticut Advisory Group giving expert advice to the state of Connecticut during the early months of the coronavirus pandemic. She has also worked with community partners in Puerto Rico and the Virgin Islands to help local populations overcome obstacles in testing, self-isolation, and quarantine.

On November 9, 2020, Nunez-Smith was named as one of three co-chairs to U.S. President Elect Joe Biden’s COVID-19 Advisory Board. She and co-chairs Dr. David Kessler, former commissioner of the Food and Drug Administration (FDA) under Presidents George H.W. Bush and Bill Clinton, and Dr. Vivek Murthy, former Surgeon General in the President Barack Obama Administration, will lead a team of 13 physicians and scientists who will provide guidance to the Biden administration on the coronavirus pandemic.