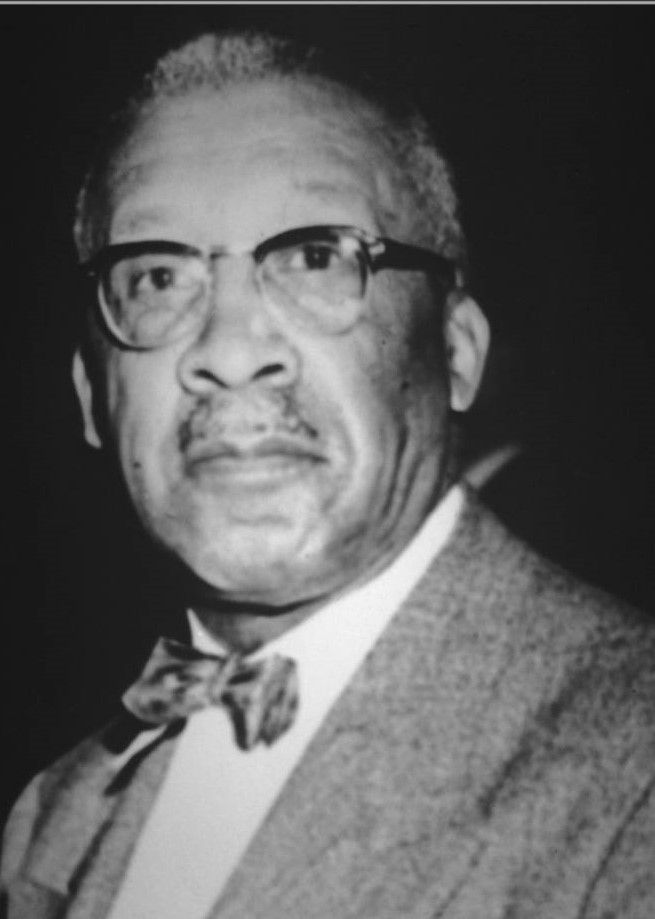 Political activist Earl Mann was born on June 8, 1886 in Lyons, Iowa.  He joined the army and fought in World War I in France and Germany.  He was promoted to First Lieutenant of the Infantry, which was a rare accomplishment for an African American soldier at the time.  While fighting in France, Mann was exposed to poison gas, and was brought back in 1918 to Fitzsimmons Army Hospital in Denver where it was expected that he would die.  Amazingly, Mann recovered from the gas exposure and received an honorable discharge from the military.

Mann remained in Denver and received a job working as a clerk at the Denver Board of Water Commissioners in 1924.  Later, he would become the Deputy Federal Marshall of the United States District Court in Denver.  Mann ran for the Colorado state legislature as a Republican and won in 1942, becoming the state’s first black legislator elected in the 20th Century.  He was elected to five consecutive terms in the state’s House of Representatives, and contributed to helping pass the open-occupancy bill that aided African Americans in Denver with housing opportunities.

Mann also wrote editorial columns for both the Denver Post and the Colorado Statesman.  Earl Mann took a disability retirement for tuberculosis on August 9, 1951, and died in Denver in 1969.