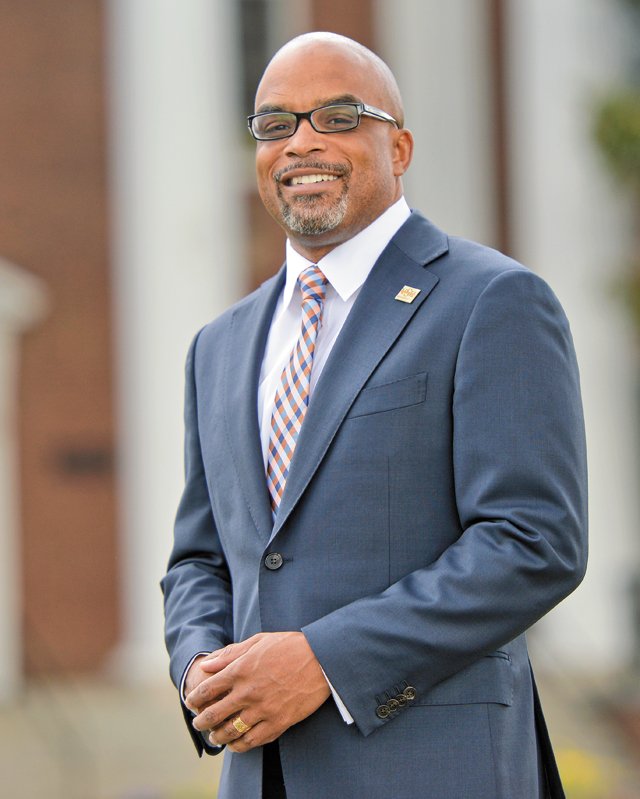 Internationally renowned academic administrator and engineer Makola Mjasiri Abdullah was born Makola Packard on June 22, 1969, in Chicago, Illinois, to Richard Howard Packard, a graduate of the University of Chicago, and Samella Abdullah, a clinical psychologist who graduated from Howard University. In 1986, Abdullah graduated from the boarding school Lake Forest Academy in Lake Forest, Illinois. He then enrolled in the Howard University School of Engineering, receiving the Bachelor of Science degree in civil engineering in 1990. In 1991, Abdullah earned the Master of Science degree in civil engineering followed by the Doctor of Philosophy in engineering from Northwestern University in 1994.

Abdullah married Ahkinyala Cobb, an environmental scientist, on December 3, 1996, in Chicago and the couple are the parents of a son, Mikaili, and a daughter, Sefiyetu.

From 1997 to 2007, Abdullah was a member of the faculty of Civil Engineering at Florida A& M University/Florida State University College of Engineering. While in this position, he was one of the authors of the scientific article, “Placement of wind turbines using genetic algorithms” published in Renewable Energy in 2005.

From 2005 to 2008 Abdullah was Associate Vice President for Research at Florida Agricultural and Mechanical University in Tallahassee. From 2008 to 2011 he was dean and director of land grant programs at the institution. During this period, he was inducted into the Graduate Chapter of Alpha Phi Alpha Fraternity, Inc. Also, he was provost and vice president for academic affairs at Florida Memorial University in Miami Gardens from 2011 to 2013. From 2013 to 2016, Abdullah served as provost and senior vice president at Bethune-Cookman University in Daytona Beach, Florida.

Abdullah became the 14th President of Virginia State University in 2016. In 2017 he joined the Board of Trustees of the Southern Association of Colleges and Schools Commission on Colleges (SACSCOC). In 2017 Abdullah was named the HBCU Male President of the Year that same year and was inducted into the Honda Campus All-Star Challenge Alumni Hall of Fame

Makola Mjasiri Abdullah, a dynamic fundraiser, has sponsored research that has been supported by the United States Department of Agriculture, the National Science Foundation, and the National Aeronautics and Space Administration (NASA). In addition, he is one of the creators of the Academic Excellence Center at the Virginia State University library. And during his tenure, the enrollment at Virginia State rose from 4,694 to 6,208 graduate and undergraduate students.