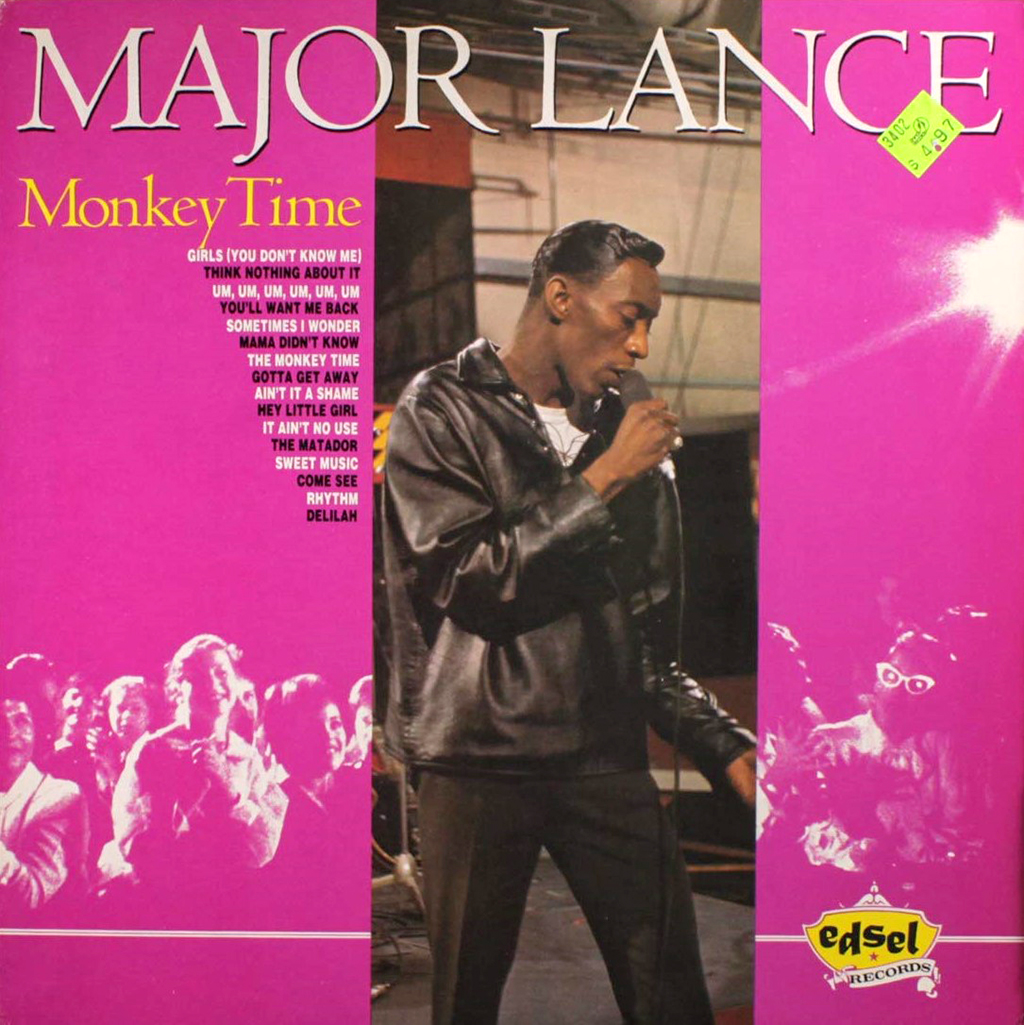 Major Lance was a popular R&B and soul singer and a prominent figure of Chicago’s soul scene in the 1960’s. Born in Winterville, Mississippi, on April 4th, 1939, Lance moved to Chicago, Illinois as a child.

Before turning to music, the multitalented Lance showed interests in boxing and dancing. He appeared as a dancer on the Jim Lounsbury record-hop show in 1957. However, it was Lance’s smooth voice that launched his singing career starting with the Five Gospel Harmonaires and then the Floats, who also featured Otis Leavill and Barbara Tyson. While Attending Wells High School in Chicago, Lance met future songwriter, Curtis Mayfield, and future producer, Carl Davis both who he would team up with later to make several smash hits.

Working with Curtis Mayfield, Lance released his first record, “I Got a Girl” in 1959 with Mercury records. Lance saw his career in music take off three years later when he signed with Okeh records. With his new label, Lance released “Delilah” in 1962, which like most of his hits, was written by Mayfield. Lance’s first smash hit, “The Monkey Time” was released in 1963. It reached number 2 on the R&B charts and no. 8 on the Pop charts. Later in 1963, Lance released “Hey Little Girl,” a top 15 pop and R&B hit. In early 1964, he released his top 10 R&B single “Um, Um, Um, Um, Um, Um.”  These songs marked the height of his success as a singer.

Following the departure of Carl Davis from Okeh records, Lance saw his success dwindle. The remainder of his time with Okeh only saw one top 40 R&B hit, “It’s the Beat” (1966) Lance eventually left Okeh records and worked with a variety of producers and labels in the late 1960s and early 1970s including Daka, Curtom (owned by Curtis Mayfield), Volt, and Columbia. However, Lance’s career continued to decline.

In 1972, Lance moved to England where he enjoyed a revival of his music career. He capitalized on the growing popularity of American Soul in Great Britain and using his older records, Lance became well known in the UK for his performances in the club scene.

Lance returned to the United States and settled in Atlanta, Georgia in 1974. He signed with Playboy records before seeing his life take a dramatic turn in 1978 when he was convicted of selling cocaine and sentenced to serve four years in prison. After his release from prison, he played music mainly in North and South Carolina before a 1987 heart attack halted his comeback attempt.

Major Lance passed away on September 3rd, 1994, at the age of 55. He left behind his wife Christine Boular Lance and nine children. His daughter Keisha Lance Bottoms is currently the mayor of Atlanta.