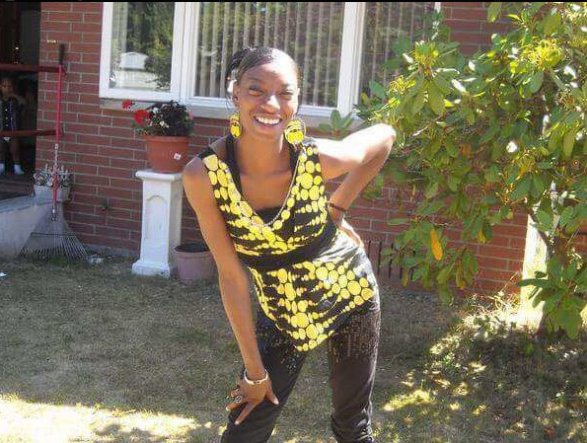 Charleena Lyles was 30 years old and a mother of four who was shot and killedby Seattle Police on June 18, 2017. Lyles was raised in Seattle, Washington.  She had a rather difficult childhood as she grew up around drugs and her mother passed away when she was just a teenager. Lyles also had been in abusive relationships in the past and had four children, one of whom had Down syndrome. She was pregnant with a fifth child at the time of her death.

Lyles experienced homelessness for several years of her adult life. Through the help of the THRIVE program, she was able to get a job at a coffee company. The THRIVE program works to help homeless people and people at risk of being homeless get a stable job.

Several months before her death, Lyles went to a therapist and said that she had been homeless for many years and wanted to learn how to cope with her depression. Lyles was also dealing with the stress of whether or not Child Protective Services would take her children away. By 2017, she was finally able to move into an apartment complex for previously homeless people called Brettler Family Place but told family members that she didn’t feel safe at the complex because the neighbors fought and used drugs. Court records show that Lyles did receive some mental help during this time.

Events in Lyles’s life quickly deteriorated in June 2017. On June 5, Lyles had a domestic dispute with her former partner. When police arrived at the scene, Lyles had armed herself with scissors and called the police “devils” and “members of the KKK”. After this incident, Lyles’ family stated that her mental health was starting to worsen.  That same day, Lyles was arrested for harassment and obstruction charges. Lyles was released from jail on June 14. Four days later, on June 18, Lyles called the police to report a burglary. When Seattle police officers Steven McNew and Jason Anderson arrived at the apartment, they found Lyles brandishing a knife and shot her seven times. Three of Lyles’ children were in the apartment at the time of the shooting. Although one of the officers, officer Anderson, was trained in how to use a taser, he did not have it on him at the time of the shooting. Seattle’s police policy states that all officers that are trained in using a taser must have it on them on every shift.

Lyles’ family believes that race was a factor in this shooting as Lyles was black and both of the officers involved were white. Lyles’ family also argued that because she was so small (5’4’’ and 110 lbs.) the situation should have been handled non-lethally.