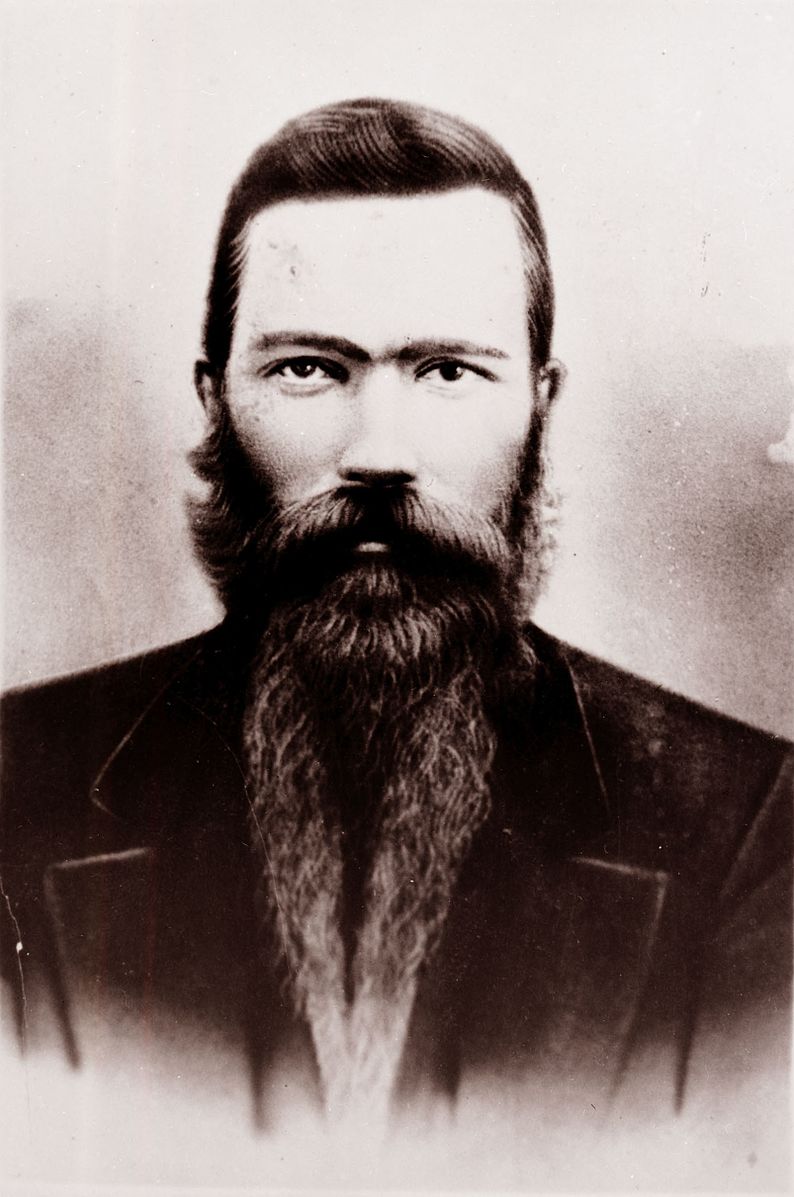 In 1853, the Lumbee Indians, a triracial people who are descendants of several southeastern Indian tribes, whites, and African Americans, named themselves after the Lumber River, which flows through their homeland in North Carolina.  According to the Lumbee historian Adolph Dial, they are also descended from the “lost” Roanoke colonists, who took up residence with American Indians farther inland.

During the Civil War, Southern whites abused the Lumbees by forcing them to work on Confederate military positions under awful circumstances where they experienced short sleeping periods, little food, and lengthy exposure to bad weather conditions.  To avoid this forced labor, some hid out in the swamps and piney woods, while others coped by fleeing from the labor camps.  The North Carolina Confederate Home Guard retaliated by menacing the entire American Indian community in Robeson County, North Carolina.

Faced with these oppressive measures, a teenager, Henry Berry Lowry (also spelled Lowery or Lowrie) created a resistance movement of African Americans, Lumbees, and at least one white person in 1864.  His brother-in-law, Boss Strong, became one of his lieutenants even though Strong was only fourteen at the time.  The guerrilla band looted plantations and gave their spoils to the poor of Robeson County.  Even after the Civil War, the group clashed with white vigilante groups like the Ku Klux Klan.  Their raids also involved attacks on federal troops after the Civil War.  In 1866, 1868, and 1869, Lowry narrowly eluded capture by authorities.  By this time he was becoming a legend among his people.

In 1871, while Lowry was paddling his canoe, eighteen militiamen attacked him from the banks of the Lumber River.  Using the canoe as a shield from the barrage of bullets, he slipped into the river and counterattacked with his rifle.  Gradually moving toward the riverbank and the militiamen, he managed to force them to run.  In 1872, Lowry vanished; rumor had it that he had been murdered; however, the price on his head was never claimed.  Even into the 1930s, some Lumbees vowed he was living quietly in the backwoods as an old man.