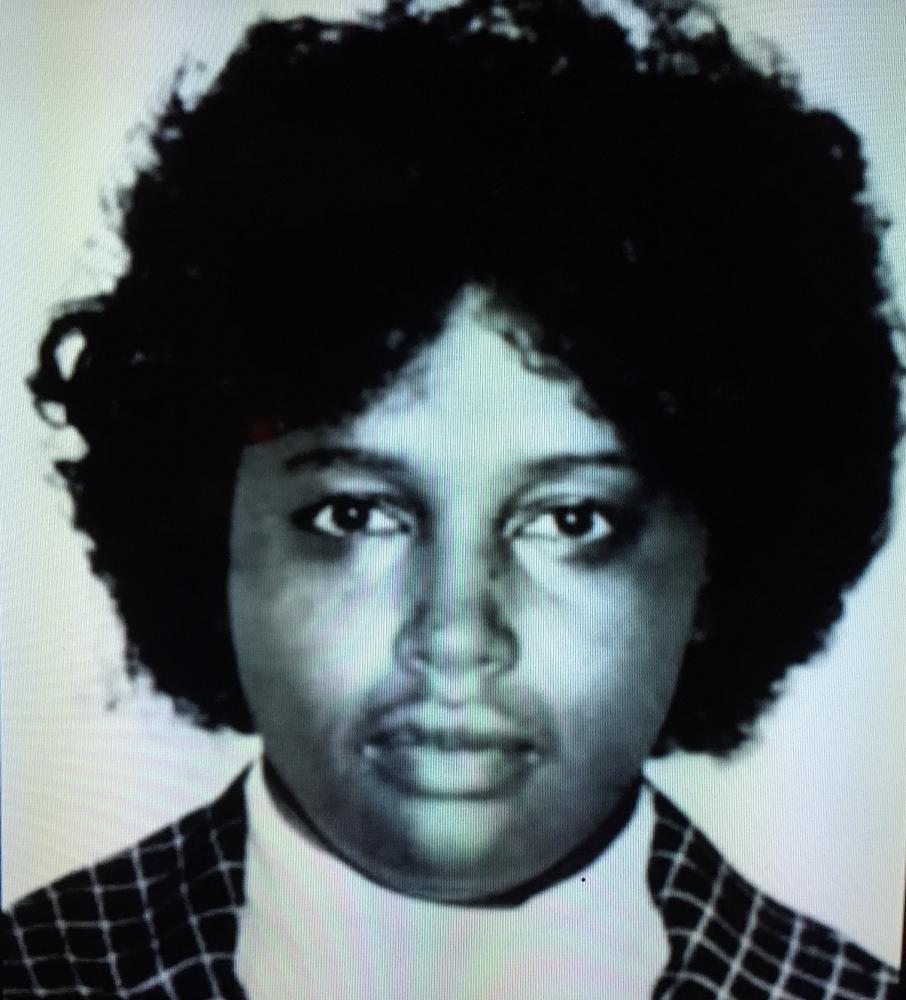 Eula Mae Love’s tragic death made history on the evening of January 3rd, 1979, in the front yard of her home, in the West Athens area of South Los Angeles, California. She died at the hands of two Los Angeles Police Department officers, Lloyd O’Callaghan (white) and Edward Hopson (black). Her case made history as the first police killing that pushed officials to lead more thorough investigations of excessive use of force by the police.

Born on August 8, 1939, in Louisiana, Love, who was 39 years old at the time of her death, was a widow. Her husband William died of sickle cell anemia six months prior to Love’s confrontation with the police. As a widow, Love was drowning in bills ranging from utility charges to mortgage payments.  She struggled to support her three young daughters.

On January 3, 1979, a utility worker from Southern California Gas Company came to shut her gas off over a $66 unpaid gas bill. Love reportedly became distressed by his visit. She attacked the worker with a shovel and chased him off her property. Love then left her house to take out a few money orders from a nearby store, including the minimum $22.09 payment for the gas bill.

The first utility worker who was chased away by Love called the police.  While Love was out, the gas company had sent over two more workers to collect the bill. Further infuriated by the new utility workers, Love went back into her house and grabbed an 11-inch boning knife. During that time, the police officers had arrived at the scene. When ordered to drop the knife, Love refused, turned away to walk back inside her house, and again turned back towards the officers, tossing the knife in their direction. The two officers immediately fired 12 shots from 8 and 12 feet away. Most of the bullets hit Love’s legs and lower body, but a fatal shot went through her chest. Love collapsed, dead. The officers then proceeded to handcuff her body on the grass.

The Los Angeles County District Attorney exonerated the two police officers involved in the shooting on April 17, 1979. The LAPD “Shooting Review Board” ruled the case to be within policy. These decisions prompted mass community protests and were later challenged by the Los Angeles Police Commission. The Commission concluded in its report that the shooting did not meet departmental standards. The police officers were guilty of exercising poor judgment.  The Commission also challenged the Police Department’s Shooting Review Board, claiming that the board exonerated the officers based on faulty and incomplete evidence. Unfortunately, the commission was not backed by any legal law enforcement and so the exoneration stood.

Eula Love’s death led the way to reforming how law enforcement officers use deadly and excessive force. However, the Los Angeles Police Department was slow to change its policy or practices in the field.

Eula Mae Love is buried in Moses Cemetery, in her home state, Louisiana.