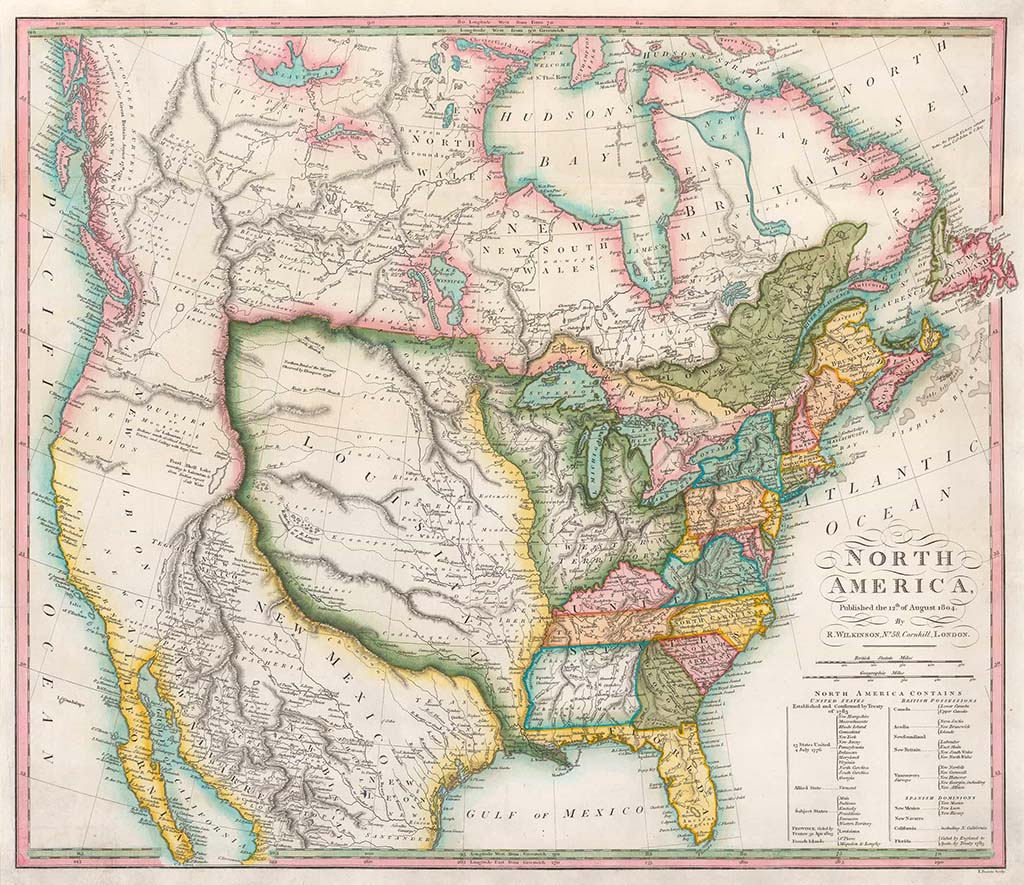 It is ironic that the 1803 Louisiana Purchase from France was instigated by one of the few successful slave rebellions. Toussaint L’Overture on St. Dominique (now Haiti and the Dominican Republic) so bedeviled the French that Napoleon decided to sell the Louisiana Territory to the US.  This doubled the size of the infant United States and has been heralded as crucial to the American path to becoming the world superpower. It also had profound effects upon African American slaves because the new territory would be organized into states that became the political and sometimes actual battlegrounds that led to the Civil War.  “Bleeding Kansas” in the 1850s is the most obvious example.  The Missouri Compromise of 1820 began the series of political compromises over slavery, each of which ultimately failed.  The last failure, the Kansas-Nebraska Act of 1854, led to the creation of the Republican Party and the subsequent election of the first Republican President, Abraham Lincoln.  The election of Lincoln against the backdrop of a deeply divided nation quickly led to the Civil War in 1861.

The Louisiana Purchase also brought New Orleans into the United States. New Orleans, with its liberal French culture, rapidly developed a strong community of free African Americans which provided a living example of black equality of ability. The other parts of the new territory, over the years preceding the Civil War, also attracted free men and women of color who were part of creating the unique African American history of the American west.

John Hope Franklin and Alfred A. Moss, Jr., From Slavery to Freedom: A History of African Americans (Alfred A. Knopf, New York 1994);
http://www.monticello.org/jefferson/lewisandclark/louisiana.html