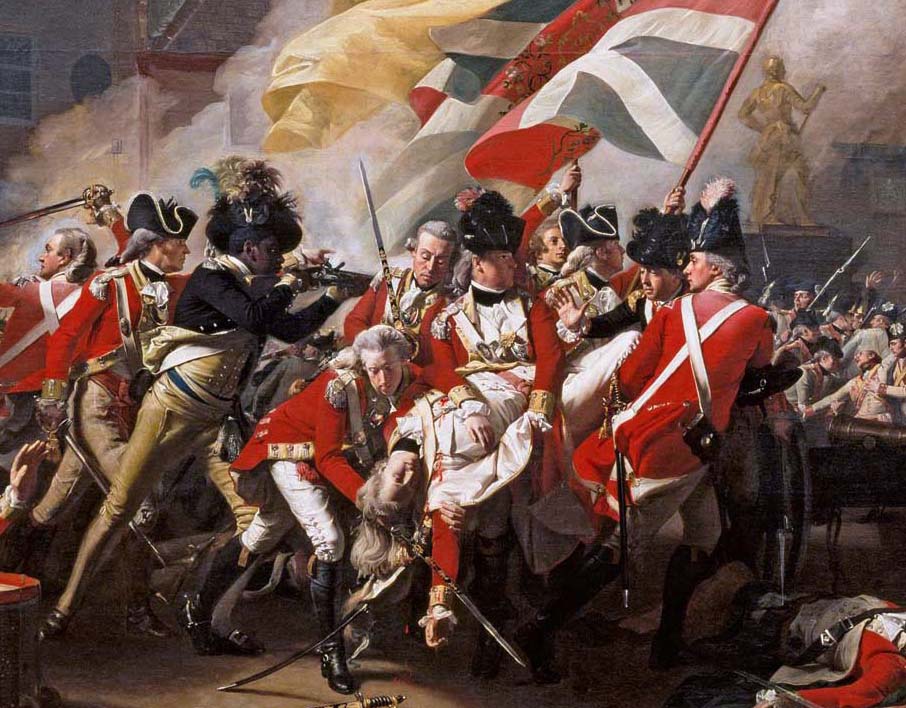 John Murray, Earl of Dunmore, the last royal governor of Virginia, formed what he termed “Lord Dunmore’s Ethiopian Regiment” in the fall of 1775 from the several hundred slaves who escaped their servitude to join him, as he fled Williamsburg to organize a small army of loyalists and British soldiers on the coast near Norfolk.  In November, Dunmore published a proclamation promising freedom to servants and slaves able to bear arms, and enough joined him to make up half of the force that first routed the Virginia militia at Kemp’s Landing and then, in December, suffered a devastating defeat at Great Bridge on the Elizabeth River.  By then, Dunmore reported to London, that nearly three hundred men of the Ethiopian Regiment were clad in uniforms embroidered with the provocative words “liberty to slaves.” Patriot writers reacted with fear and fury to the threat posed by this first systematic freeing and arming of the South’s black labor force.

In the months that followed, the Regiment served in the evacuation of Norfolk and in marine service around the Chesapeake. Two shore camps had to be abandoned after smallpox and other diseases took a heavy toll. In August, Dunmore took his depleted force to New York, where the Regiment was disbanded.  Many of its survivors remained in British service. Among them were Henry Washington and Thomas Peters, who served in Pioneer units through the war and then found free lives in Nova Scotia and Sierra Leone.

The formation of Dunmore’s Regiment marked a significant turn in both British policy and American race relations for its members were the first of an estimated 12,000 blacks who served with British forces in North America during the Revolutionary War.  Their reception by the British was one factor that prompted the Continental Congress, by 1777, to rescind its November 1775 declaration that blacks were ineligible to serve in the Continental Army, and led to the first significant enrolments of free blacks and then slaves in the patriot forces.