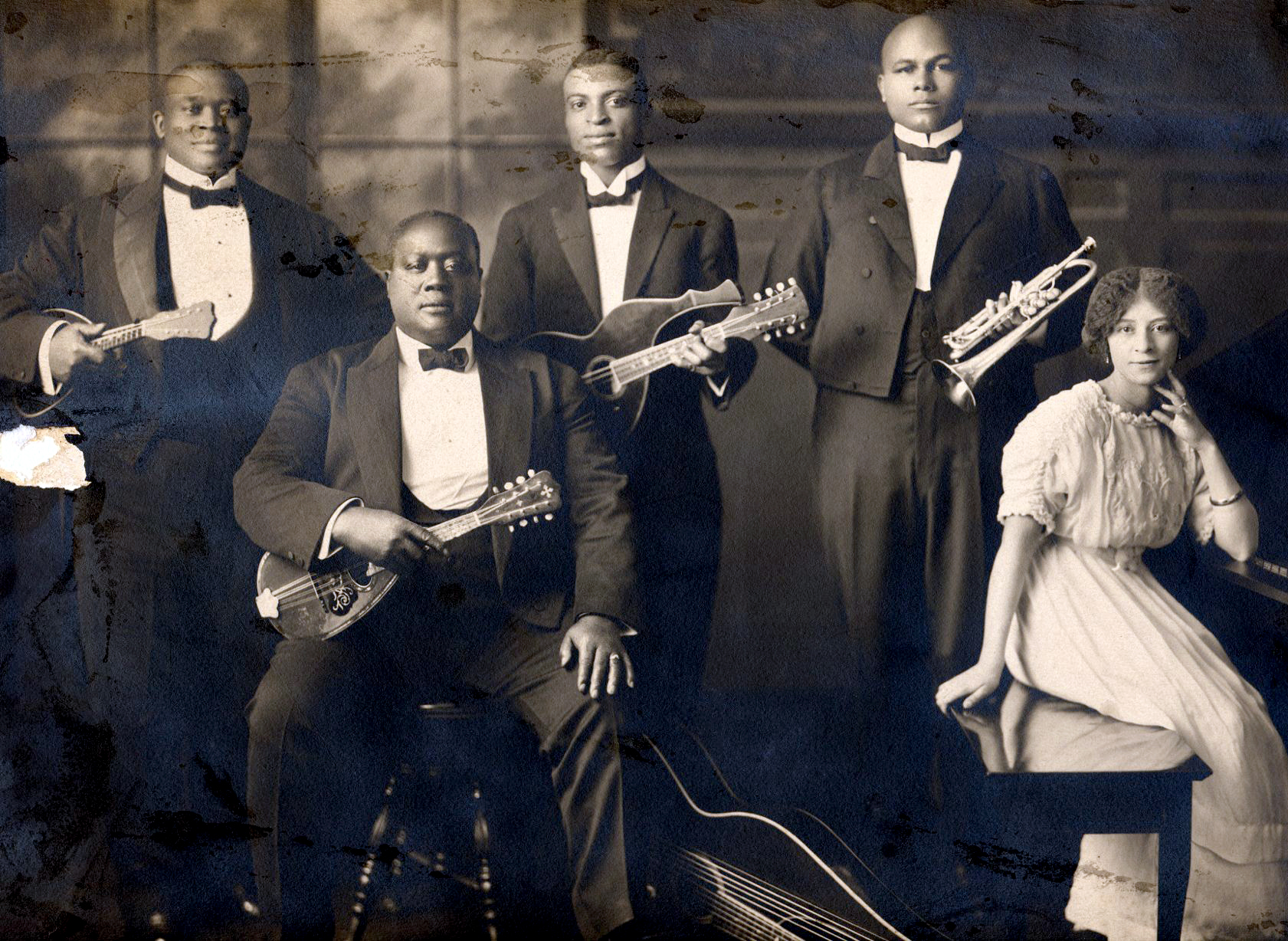 Also known as the Negro Musicians’ Union, Local No. 493 was formed in 1913 in Seattle. During this time period, locals across the country, under the banner of the American Musicians Federation (AMF), decided to encourage black musicians to form their own unions rather than admit them. The white union, Local No. 76, prohibited black members, and white bands could not hire black musicians. The neighborhoods in which the bands could perform were also divided by race. Although it was not officially stated, black musicians could not play in downtown Seattle; the so-called “dividing line” was Yesler Way. Some frustrated white musicians such as Ken Boas, Bill Rinaldi, and Traff Hubert actually left Local 76 and joined Local 493 because of this ban.

Although there were obvious downsides to segregation–the limitations on finding work, for example–many black musicians resisted desegregation because of anti-black violence and because Local 493 was actually at the heart of Seattle’s popular jazz scene. Local 493’s “clubhouse,” the Blue Note, located at 1319 East Jefferson Street, functioned simultaneously as a union hall, nightspot, and social club. It held jam sessions every Friday and Saturday night, and all club members (approximately 150 at the height of membership) had a key to the building and were allowed one guest.

As the Seattle jazz music scene slowed in the 1950s, the issue of finding work was a growing concern for many black musicians. At this same time the civil rights movement was expanding and the social climate of the country was changing. The AFM began to look more favorably on union mergers (desegregation). On December 15, 1956, Local 493 voted unanimously to merge with Local 76, which soon followed with a large majority vote in favor of the merger. On January 14, 1958 ,the unions merged completely, ending the history of Local 493.

The results of the merger between these two unions were mixed. Not everyone involved in the process of setting up performances necessarily complied with integration, including club owners, hotel owners, and musicians.  Moreover, the Local 493 era could never quite be recaptured after the 1950s.  In the 1980s, the Blue Note became a casual lunch diner named Debbie’s.