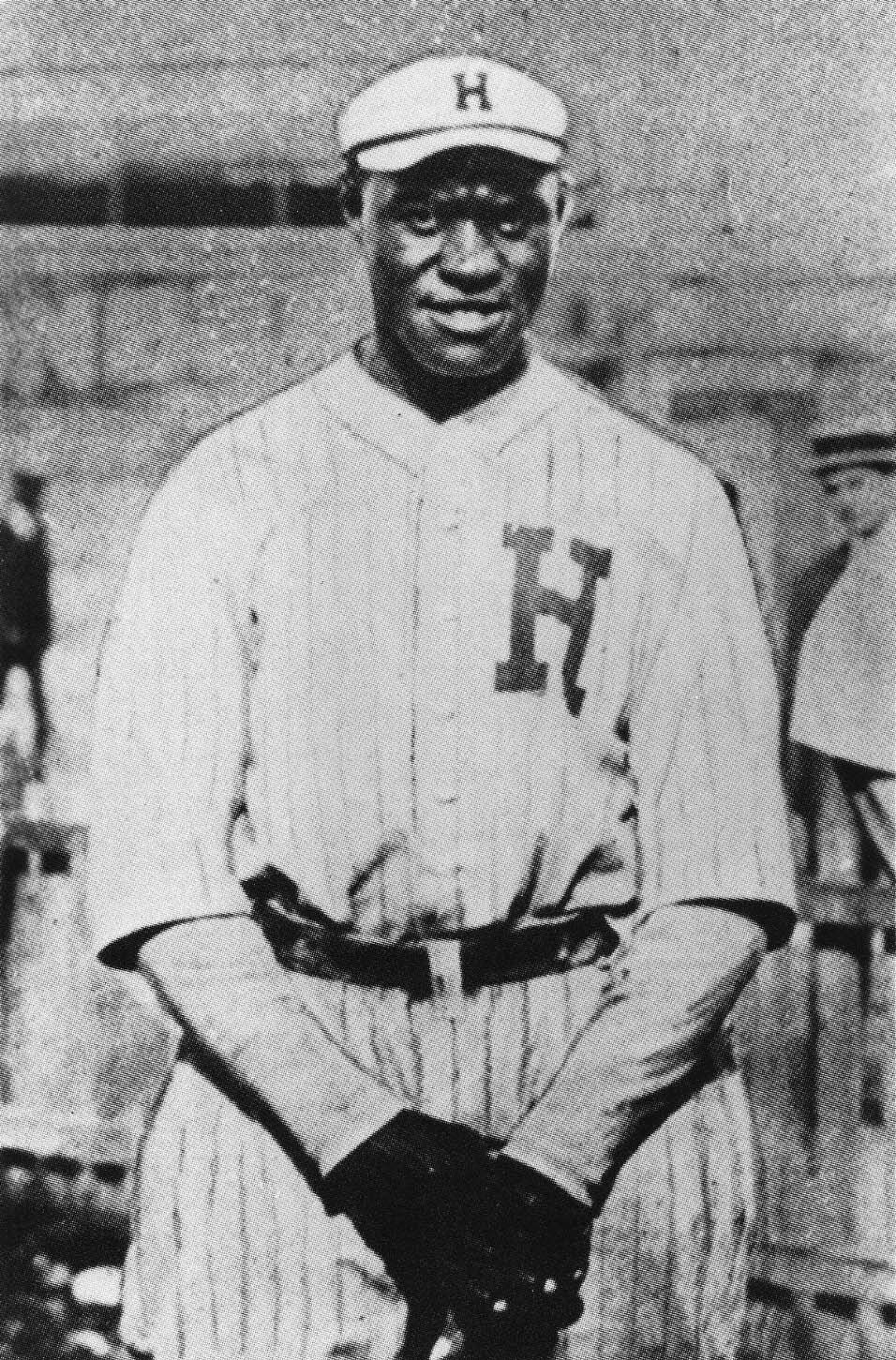 John Henry “Pop” Lloyd was born April 25, 1884, in Palatka, Florida. Reportedly discovered by baseball legend Rube Foster, Lloyd would begin his professional career with the Cuban X-Giants, where fans would give him the nickname “El Cuchara” (“The Shovel”) due to his steady hands and ability to grab any ground ball coming at him. His tremendous play at shortstop would be matched by only one other player, Hall-of-Famer Honus Wagner, who declared “it is a privilege to have been compared to him.”

Beginning play in America in 1910 for Fosters Chicago Leland Giants, Lloyd was an amazing all-around player. On offense in the “deadball” era of baseball, Lloyd hit with skilled accuracy, but could deliver power when needed. On defense, Lloyd was the most dominating shortstop in the Negro Leagues, whose quickness and intensity could not be matched.

In 1918 Lloyd became player-manager of the Brooklyn Royal Giants, and spent the next few years jumping around teams until settling with the Hilldale Daisies in 1922. The next year Lloyd batted a sensational .418 and lead Hilldale to the inaugural pennant of the Eastern Colored League. He would move after that season, however, to the Bacharach Giants due to reported disputes with management.

Although many teams, and leagues, were short-lived in this era, Lloyd continued to display dominance in every arena. In 1928, after taking control of the Lincoln Giants in New York, Lloyd would lead the league in hitting (.564) and home runs (11), even though the Eastern Colored League would collapse early that same season.

As a coach, Lloyd was well known for the guidance he offered to young players, and affectionately earned the nickname “Pop.” John Henry Lloyd is remembered as the “grandfather of Black baseball,” and often draws comparisons to Babe Ruth, who went so far as to declare Lloyd the greatest baseball player of all time.