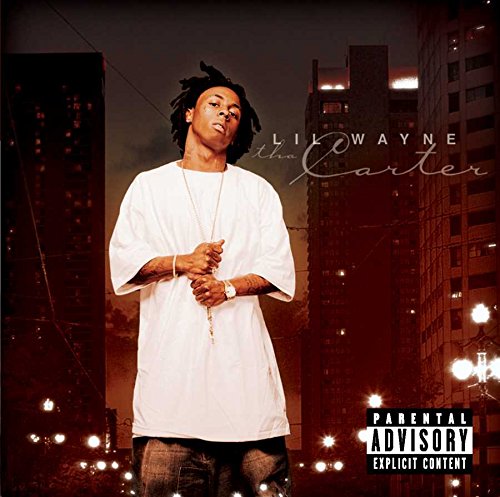 Dewayne Michael Carter Jr is an American rapper, actor, and entrepreneur best known under the stage name, Lil Wayne. Carter was born on September 27, 1982 to Dwayne Michael Turner and Jacida Carter in New Orleans, Louisiana in improvised Hollygrove, a New Orleans neighborhood. Carter’s parents divorced when he was two years old after his father abandoned the family. Carter attended Eleanor McMain Secondary School and Marion Abramson Senior High School in New Orleans but dropped when he was 14 to focus on his music career.

That career started when he was eight years old. In 1991, he meant Cash Money Records Cofounder Bryan “Birdman” Williams who began to mentor him. In 1994, Carter had a near death experience where he suffered a self-inflicted gunshot wound to his chest which he initially claimed was accidental but which he later admitted was a suicide attempt. Carter also had a stepfather, Rabbit McDonald, who was kidnapped and murdered in 1996.

In 1999, Carter released his debut album, The Block Is Hot, that featured the hit single “The Block Is Hot.” The album would be certified platinum and sell a million units. Carter released other albums including Lights Out (2000) and 500 Degreez (2002). In 2004 he released Tha Carter, which he named after the crack house from the 1991 crime film, New Jack City. The album featured the single “Go D.J.” and sold more than a million units. In 2005, Wayne released Tha Carter II that feature hit singles “Fireman” and “Hustler Musik” and which sold over two million units.

In 2008, Wayne released Tha Carter III which would be the biggest selling album of his career. The album which included the singles, “Lollipop,” “A Milli,” and “Got Money” sold six million units and earned him three Grammy Awards in 2009. Carter would release other albums in his career including Rebirth (2010), I’m Not A Human Being (2010), Tha Carter IV (2011), I’m A Human Being II (2013), Free Weezy Album (2015), Tha Carter V (2018), and Funeral (2020). In 2005 he launched his own record label, Young Money Entertainment, which eventually signed Aubrey “Drake” Graham and Onika “Nicki Minaj” Minaj who would have successful music careers.

Despite his music success, Carter would be involved several controversies including rap feuds with Shawn “Jay-Z” Carter, Terrence “Pusha T” Thornton, and Birdman whom he once mentored. Adding to the controversy, Carter had a history of drug abuse and was criticized for claiming to be a member of the Bloods, a Los Angeles Street gang when there was no proof of his membership. In 2020, Carter endorsed President Donald J. Trump for reelection, a move criticized by many leaders in the African American community. Despite these controversies, Carter remains active in the entertainment business as of 2021. Carter has four children from relationships with several different women including Antonia “Toya’ Johnson to whom he was married from 2004 to 2006. Carter also had relationships with the singer Nivea, Lauren London, and Christina Milian. In April 2021, Lil’ Wayne married plus-sized model Denise Bodot.