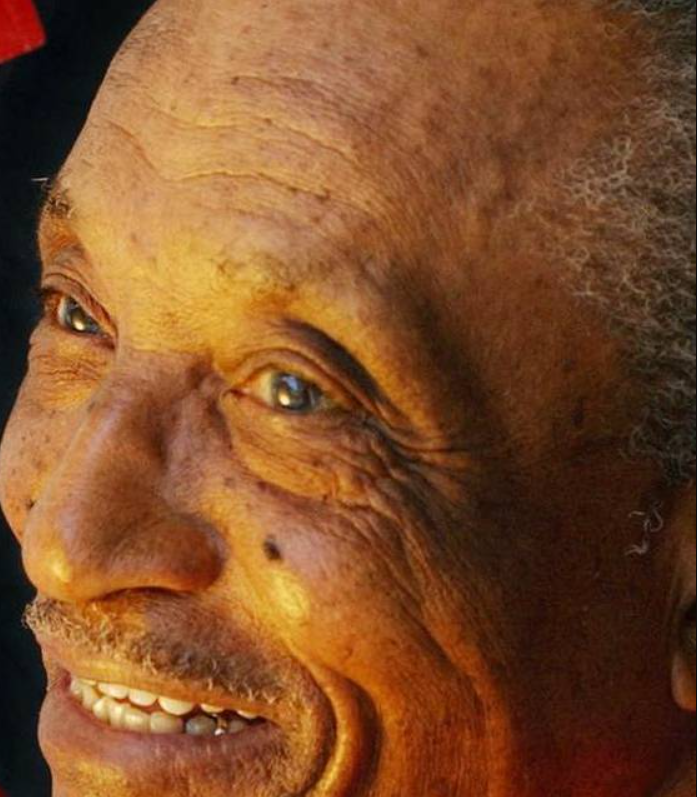 Lieutenant Colonel Eldridge F. Williams was one of the first trainers of Tuskegee Airmen.  Williams was born in Harris, Washington County, Texas on November 2, 1917, the son of cotton sharecroppers Ora and E.D. Williams who eventually moved to Kansas. Williams finished high school and enrolled in Western University, near Kansas City, Kansas where he received a Business Administration Degree in 1936. He later received a second degree in Education from Xavier University in New Orleans, Louisiana, in August, 1941, and a Master’s Degree from the University of Michigan.

When the first Army Air Corps program to train African Americans to fly and maintain aircraft was established at Tuskegee, Alabama in 1940, Williams applied for flight training the following year.  He was rejected for poor eyesight by an Army physician who opposed the “Tuskegee Experiment” and wrote “Negro. Re-examination is NOT recommended.” After that rejection, Williams was sent to an all-black infantry unit at Fort Leonard Wood, Missouri for combat engineer training. Two weeks into training he was moved to an office when it was discovered that he could type 90 words a minute. His office skills allowed him to become a 1st Sergeant and, after two attempts, he was finally selected for Officer Training School (OCS) in Miami Beach in 1942.

On October 28, 1942, Williams graduated from OCS in the same class as actor Clark Gable, and was commissioned as a Second Lieutenant.  He was then assigned to the Tuskegee Airmen Program as Assistant Director of  Physical Training.  At Tuskegee he trained cadets in parachute landing and survival techniques.  By 1944 Williams was promoted to Captain.  Over his three years at Tuskegee Williams trained almost all of the 992 African Americans who eventually became Tuskegee Airmen. He never attended graduation ceremonies though, still scarred by the fact that he was denied the opportunity to become an airman himself due to that tainted physical examination in 1941.

After World War II, Williams became the head tennis and basketball coach at North Carolina A&T College, in Greensboro, North Carolina. He returned to military service in 1948 during the Berlin Airlift Crisis and served through the Korean War. In December of 1949, a year after President Harry Truman signed Executive Order 9981, which integrated the U.S. armed forces, Williams departed for his first integrated assignment on the island of Okinawa, Japan. He retired from the military service on November 30, 1963 with the rank of Lieutenant Colonel.

In 1964 at the age of 47 Williams began a second career as a teacher with the Miami-Dade County Public School System.  Over the next two decades he held various posts including Coordinator of Federal Programs, Director of Administrative Staffing, Director of School Desegregation (1965) and Executive Director of Personnel. He retired from the school system in 1985.  Lt. Colonel Williams also wrote an autobiography, “Without Wings I Soared.” He was a member of several organizations including the Tuskegee Airmen; Alpha Phi Alpha Fraternity, and the Rotary Club of Miami-Kendall. He was also President of Lake Chara (Florida) Homeowners Association where he lived for 42 years. On March 29, 2007, Williams was presented the Congressional Gold Medal by President Barack Obama.

Lieutenant Colonel Eldridge Williams died in Miami, Florida on July 2, 2015 and was buried in Arlington National Cemetery in Virginia. He was 97 years old and survived by Rosa White, his companion for 17 years, and his daughter, Catherine.