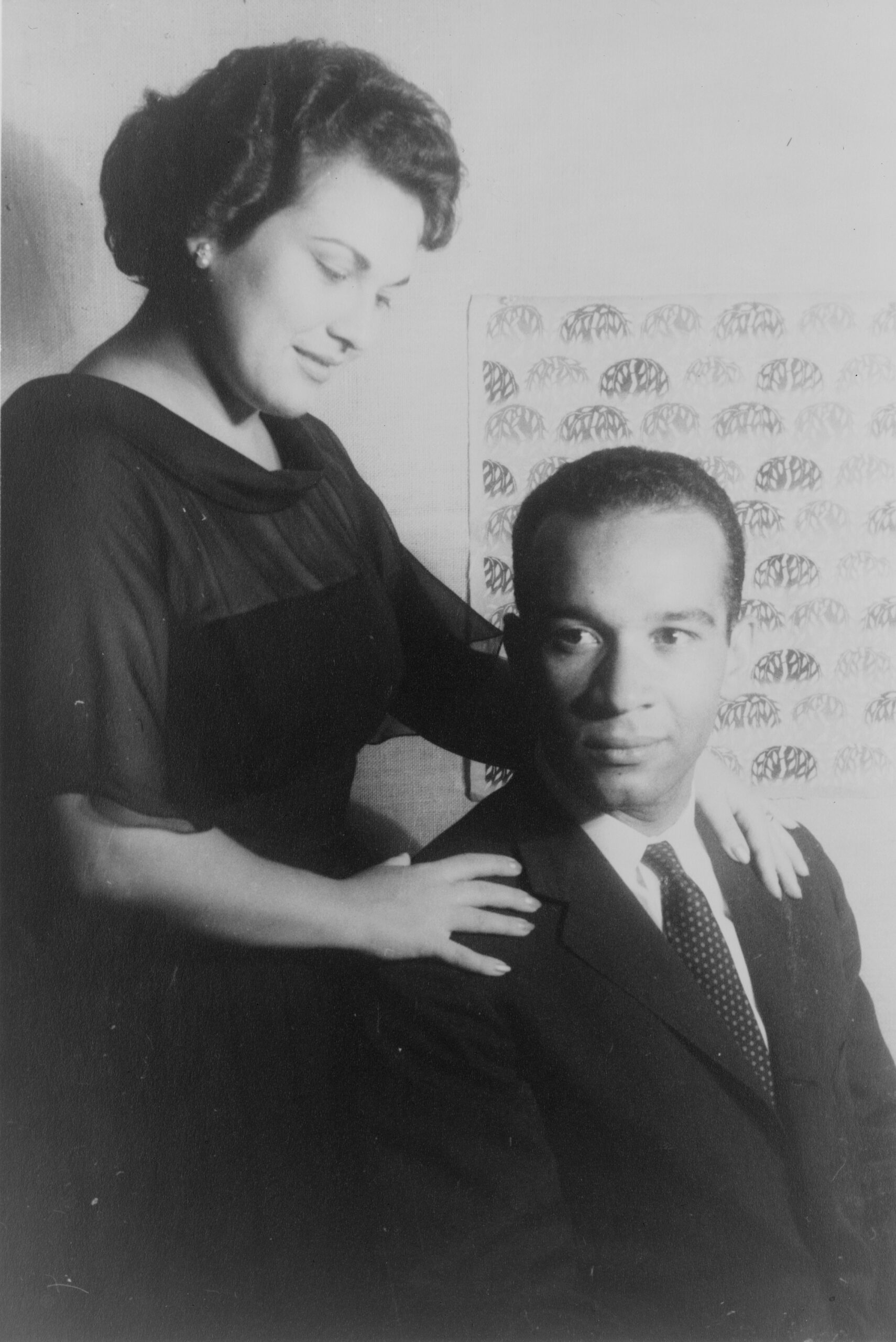 Henry Jay Lewis, musician and conductor, was born October 16, 1932 in Los Angeles to automobile dealer Henry J. Lewis, and nurse Mary Josephine Lewis. Lewis started playing the piano when he was five, and in junior high he learned to play the double bass while also studying voice, clarinet, and other instruments. His talent playing the double bass earned him a scholarship to attend the University of Southern California.

Lewis married accomplished white opera singer Marilyn Horne in 1960 and they had daughter Angela in 1965. The two divorced in 1974. Lewis and Horne often appeared in magazines and newspapers in articles focusing both on their musical accomplishments and on their interracial relationship.

Lewis became the youngest and first black instrumentalist in a major American orchestra when he joined the Los Angeles Philharmonic Orchestra in 1948 at age 16.  Lewis was drafted into the Army in 1954, and he conducted the Seventh Army Symphony based out of Germany until his discharge in 1957.

During his eight years as conductor and musical director, Lewis build the Newark-based  New Jersey Symphony Orchestra into a first-class orchestra with a 100-concert season, over $1 million budget, and appearances at prestigious venues such as Carnegie Hall and the Kennedy Center among others. Lewis also expanded the outreach of the Orchestra into some of New Jersey’s poorest neighborhoods, often selling seat tickets for as little as $1 to encourage a broad audience. Lewis left his position at the Orchestra on rocky terms, however, after members accused him of being tyrannical.

Lewis then spent the next two decades guest-conducting abroad, leading orchestras in Milan, Italy, London, England, Paris, France, Tokyo, Japan, and Copenhagen, Denmark and other cities around the world. In 1975 he led the Metropolitan Opera’s tour of Japan.

Though Lewis suffered from lung cancer towards the end of his life, he continued his conducting career as musical director of the Opera-Music Theater Institute of New Jersey and the Netherlands Radio Orchestra.

Henry Jay Lewis passed away on January 26, 1996 in New York City after suffering from a heart attack.  He was 63.