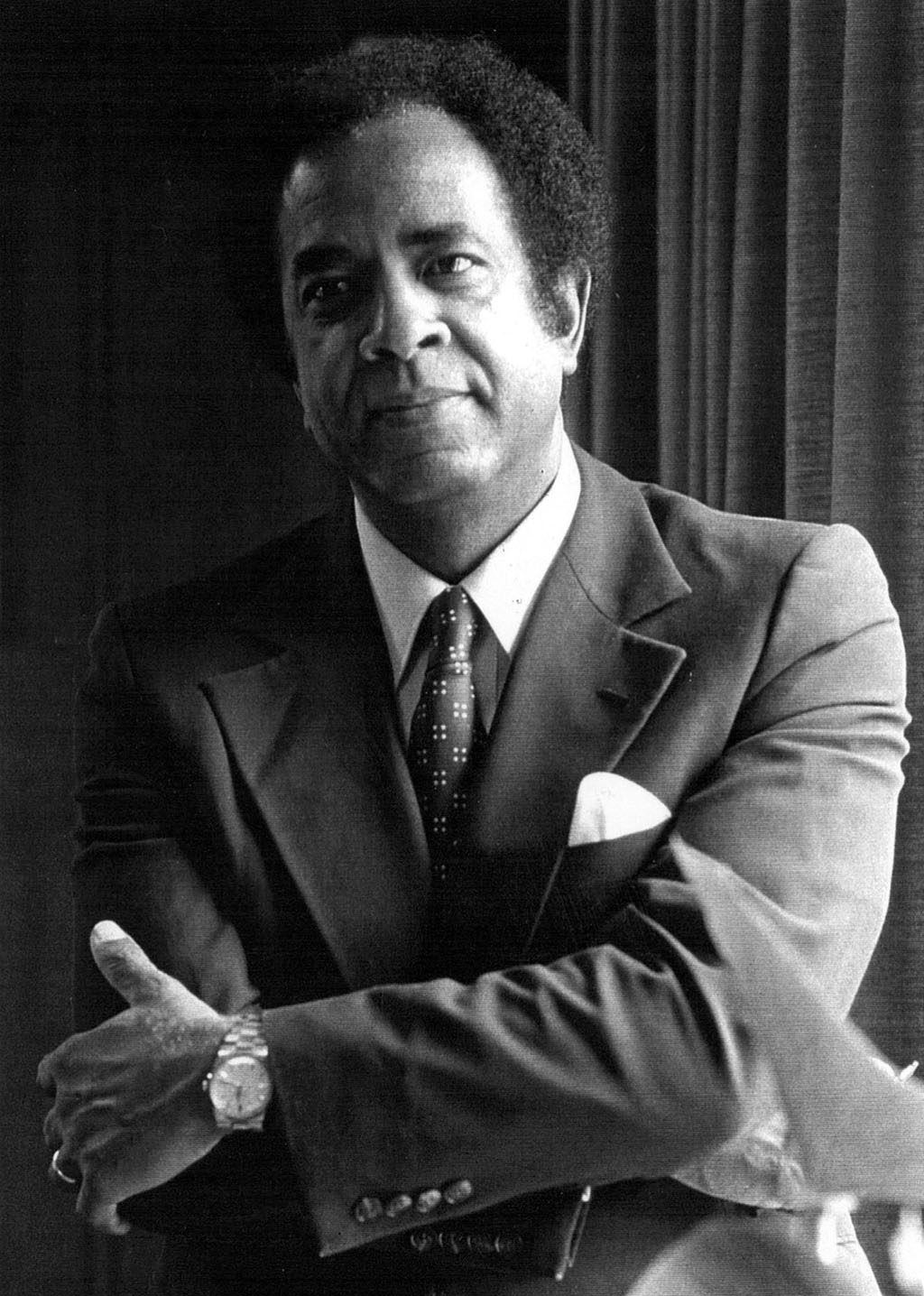 Wilbert J. LeMelle, Sr., was a scholar, development specialist, and ambassador to Kenya and the Republic of Seychelles between 1977 and 1980.  In both his academic and diplomatic work, LeMelle urged the United States to become more engaged in Africa, focusing on economic development and human rights issues.

Born in Louisiana, LeMelle initially sought to become a Catholic priest and earned both a BA and an MA degree at Notre Dame Seminary in New Orleans before becoming an instructor of history at Grambling State University in Grambling, Louisiana in 1956.  After being drafted into the U.S. Army in 1957, he returned to graduate study and earned a PhD in international relations at the University of Denver (Colorado) in 1963.  LeMelle taught in Boston (Massachusetts) University’s prestigious African Studies program until being hired as a development specialist with the Ford Foundation.

On May 11, 1977, President Jimmy Carter nominated LeMelle to the joint ambassadorship of Kenya and the Seychelles.  After U.S. Senate confirmation, LeMelle traveled to Nairobi, the capital of Kenya, and presented his credentials on October 1, 1977.

Kenya was in a state of transition, then led by President Jomo Kenyatta who had engineered a successful political independence movement against the British in 1963.  LeMelle’s deep ties in the region and his ability to speak Swahili (along with six other languages) helped him establish a positive relationship with the elderly Kenyatta and his successor by 1978, Daniel arap Moi. LeMelle also credited the presence of his wife, Yvonne, and four children, Patrice, Wilbert Jr., Gerald, and Edward, at the embassy in Nairobi as a foundation for collegial relations with both Kenyatta and arap Moi.

LeMelle believed the peaceful transition of leadership after Kenyatta’s death and strong relations between the U.S. and Kenya reflected the positive influence of his foreign policy team. He repeatedly cautioned arap Moi against internal civil rights abuses, believing constructive engagement was critical to both countries.  In the Seychelles, LeMelle’s Catholic upbringing created a close relationship with Swiss-educated President Francis Rene, leading to agreements to reinforce the U.S. Air Force tracking station on one of the islands of that nation.

When LeMelle’s term as ambassador ended on June 28, 1980, he returned to the U.S. to serve as president of Mercy College in New York and by 1990, as president of the Phelps-Stokes Fund, another nonprofit development program.  Throughout his lengthy public career, Wilbert J. LeMelle worked to strengthen constructive international relations between the United States and African nations, often seeking to encourage discussions of human rights through such engagement.