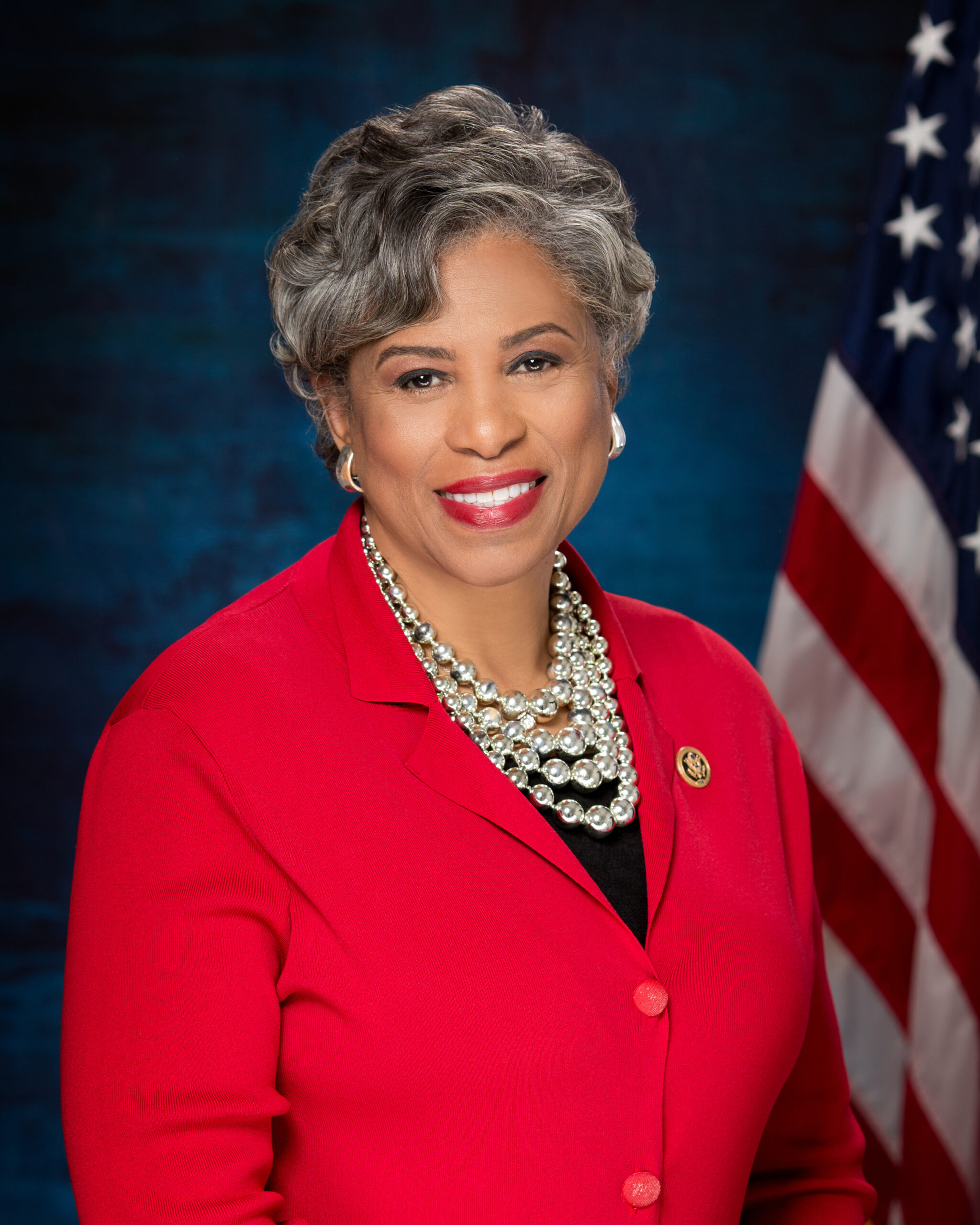 Brenda L. Lawrence is a well-known and high-profile Democratic Party politician from Michigan who currently serves as the U.S. Representative for the state’s Fourteenth Congressional District. Before her election to Congress, Lawrence served as the mayor of Southfield, Michigan, from 2001 to 2015. She was also the Democratic nominee for Oakland County executive in 2008 and the Democratic nominee for lieutenant governor in 2010. She served as a member of the Southfield City Council from 1997 to 2001.

Born on October 18, 1954, in Detroit, Michigan, Lawrence was just three years old when her mother died; after that, she was raised by her grandparents. After graduating from high school, Lawrence received a B.A. in Public Administration from Central Michigan University in Mount Pleasant, Michigan, in 1976. Lawrence married her high school sweetheart, McArthur Lawrence, who is now a retired Ford autoworker. The couple have two children and a grandchild.

Prior to entering politics, Lawrence had a thirty-year career with the U.S. Postal Service and was a very involved parent in her children’s education, serving as a member of their school Parent Teachers Association.  In the early 1990s, Lawrence’s involvement in the PTA led her to serve as president on the Southfield Public Schools Board of Education. Lawrence also served as vice-president and secretary of the board. In 1997 Lawrence was elected to the Southfield City Council, becoming the council president in 1999. In 2001 Lawrence was elected mayor of Southfield. She was the city’s first female and first African-American mayor. Lawrence served in that post for four terms.

During Lawrence’s tenure as mayor of Southfield, she also pursued other offices. In 2008 Lawrence ran for Oakland County executive, and in 2010 was Lansing Mayor Virg Bernero’s running mate in his bid for governor of Michigan. In both races, Lawrence lost to Republican opponents. In 2012 she ran in the Democratic primary for the Fourteenth Congressional District, placing third. She ran again in her party’s primary for the Fourteenth Congressional District in 2014, and despite being badly outspent by State Representative Rudy Hobbs, won the Democratic nomination, going on to win the general election.

Lawrence assumed office as the U.S. Representative for Michigan’s Fourteenth Congressional District on January 3, 2015. Lawrence sits on the Committee on Oversight and Government Reform and the Small Business Committee. Lawrence, upon her election into the House, was also elected freshman whip and later appointed senior whip. The congresswoman has a Detroit district office and an office in Southfield.