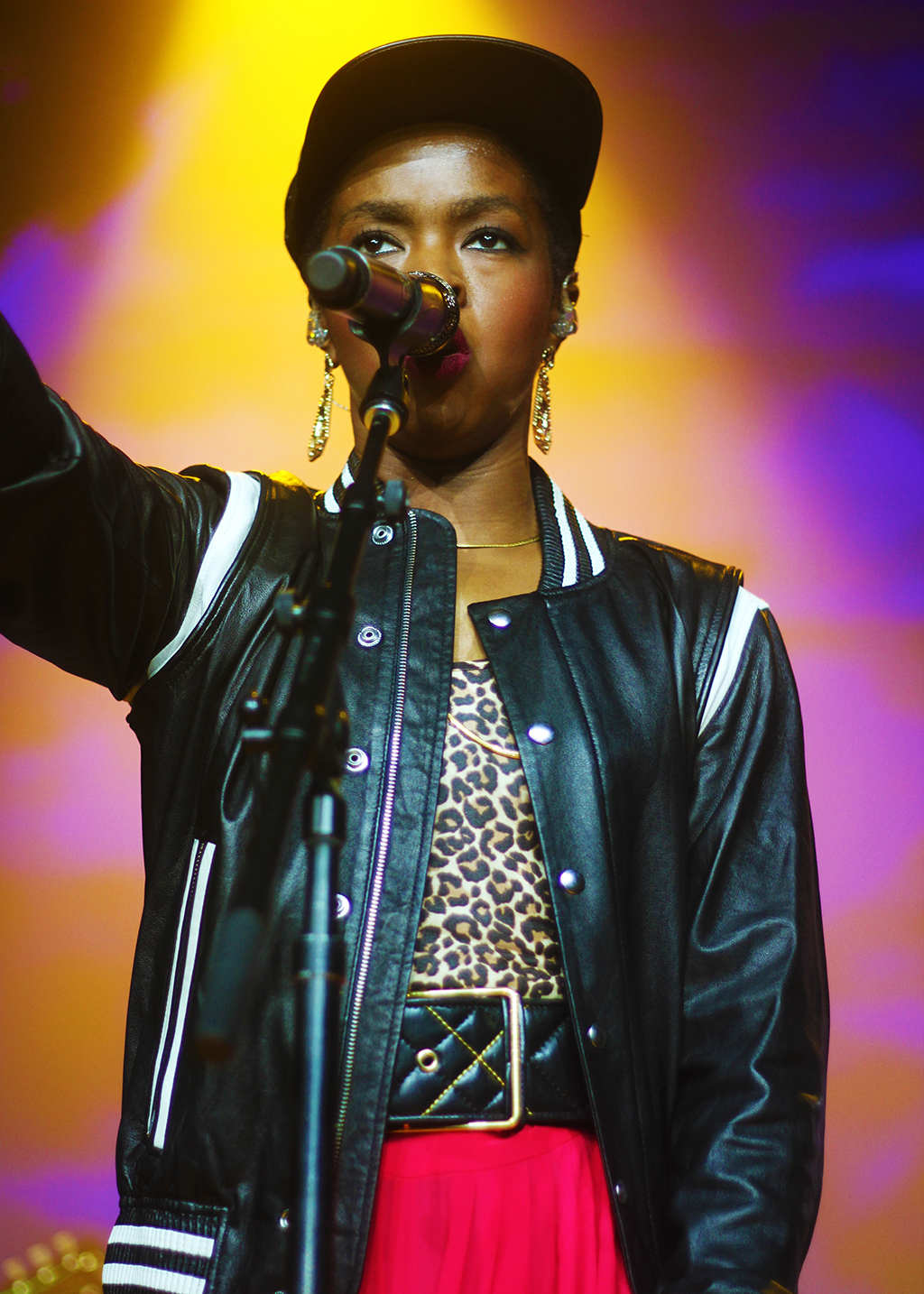 Actor, vocalist, lyricist, arranger, producer, activist Lauryn Noelle Hill is one of the most influential hip-hop artists. She was born in East Orange, New Jersey, on May 26, 1975, to Mal Hill, a computer consultant, and Valerie Hill, an educator, and pianist. She has one brother, Malaney Hill.

At the age of 13, Hill was already singing at “Showtime at the Apollo” at the Apollo Theater in Harlem, New York. While attending Columbia High School in Maplewood, New Jersey, during her senior year, she acted in the television soap opera As the World Turns and in the film Sister Act II: Back in the Habit. Hill graduated from high school in 1993 and immediately enrolled at Columbia University. However, after completing one year, she decided to embark upon a career in music. Hill’s first album in 1994 when she was with the Fugees, Blunted on Reality, was released through Ruffhouse Records label but did not fare well, peaking at #62 on the Billboard Hot 100 chart.

Hill’s 1996 album, The Score, debuted at #1 on the U.S. Billboard 200, selling six million copies in the United States. The hit single “Killing Me Softly” sold 17 million copies, thus making the Fugees as the highest-selling rap group of all time. The Score earned Grammy Award for “Best Rap Album” as well as one for the “Best R&B Performance by a Duo or Group.

During the summer of 1996, Hill and singer Rohan Marley, son of Reggae guru Bob Marley, became a couple. On August 3, 1997, they became the parents of Zion David Marley.

In 2019, Lauryn Hill performed in Madrid, Spain, at the annual Mad Cool Festival that highlights Spanish rock, indie, and pop.