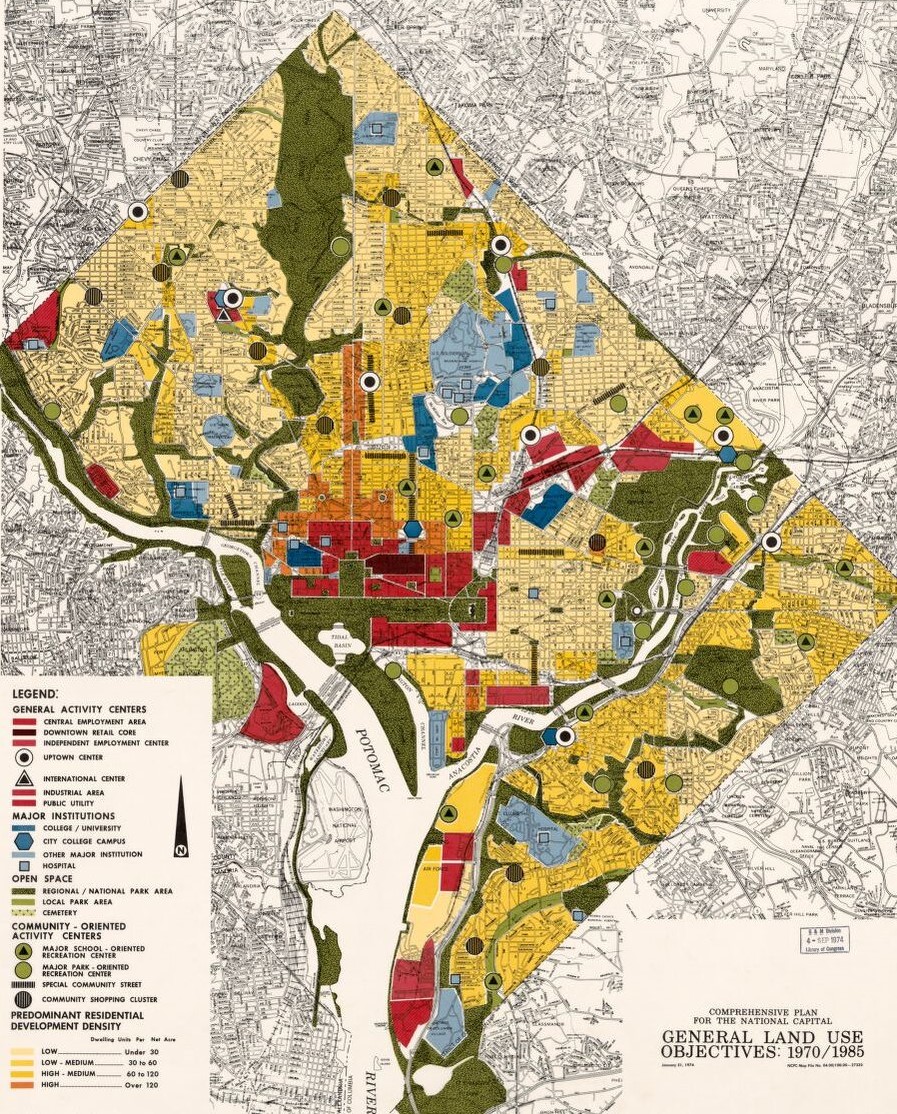 Leffall attended Howard University College of Medicine where he studied with Dr. Charles R. Drew, a renowned physician-scientist who was credited with developing blood plasma which saved the lives of thousands of U.S. soldiers during World War II. Leffall graduated with a medical degree in 1952. Following graduation, he worked at numerous hospitals. He was an intern at Homer G. Philips hospital located in St. Louis, Missouri and an assistant resident in Surgery at Freedom’s Hospital in Washington, D.C. where he eventually became chief resident in surgery. Later he was senior fellow in cancer surgery at Memorial Sloan-Kettering Hospital in New York City. Leffall also served as chief of general surgery at the U.S. Army Hospital in Munch, Germany from 1960 to 1961.

Dr. Leffall returned to Howard University in 1961 where he served as an assistant professor in the Medical School. In 1970, Leffall became chairman of the Department of Surgery at Howard University. Eight years later, in 1978, Leffall became the first black president of the American Cancer Society. Throughout much of his career he focused on how cancer affects African Americans. He was also the first African American president of other predominately white professional organizations including the American College of Surgeons, the Society of Surgical Chairmen, and the Society of Surgical Oncology.

Leffall became a leading international expert in surgical oncology, authoring more than 150 articles and book chapters about the topic. He taught approximately 5,500 medical students during his years at Howard and trained 275 general surgery residents. In 1992, Howard University gave Leffall its first endowed chair in surgery. In 1995, he was elected president of the American College of Surgeons. In 2002, he was appointed by president George W. Bush as a member of The President’s Cancer Panel.

Leffall married Ruth Williams in 1956. The couple who met while he was attending Howard University Medical School, had one son, LaSalle Leffall III. LaSalle Leffall Jr., a member of Sigma Pi Phi Fraternity, died on May 30, 2019 from cancer in Washington D.C. at the age of 89.