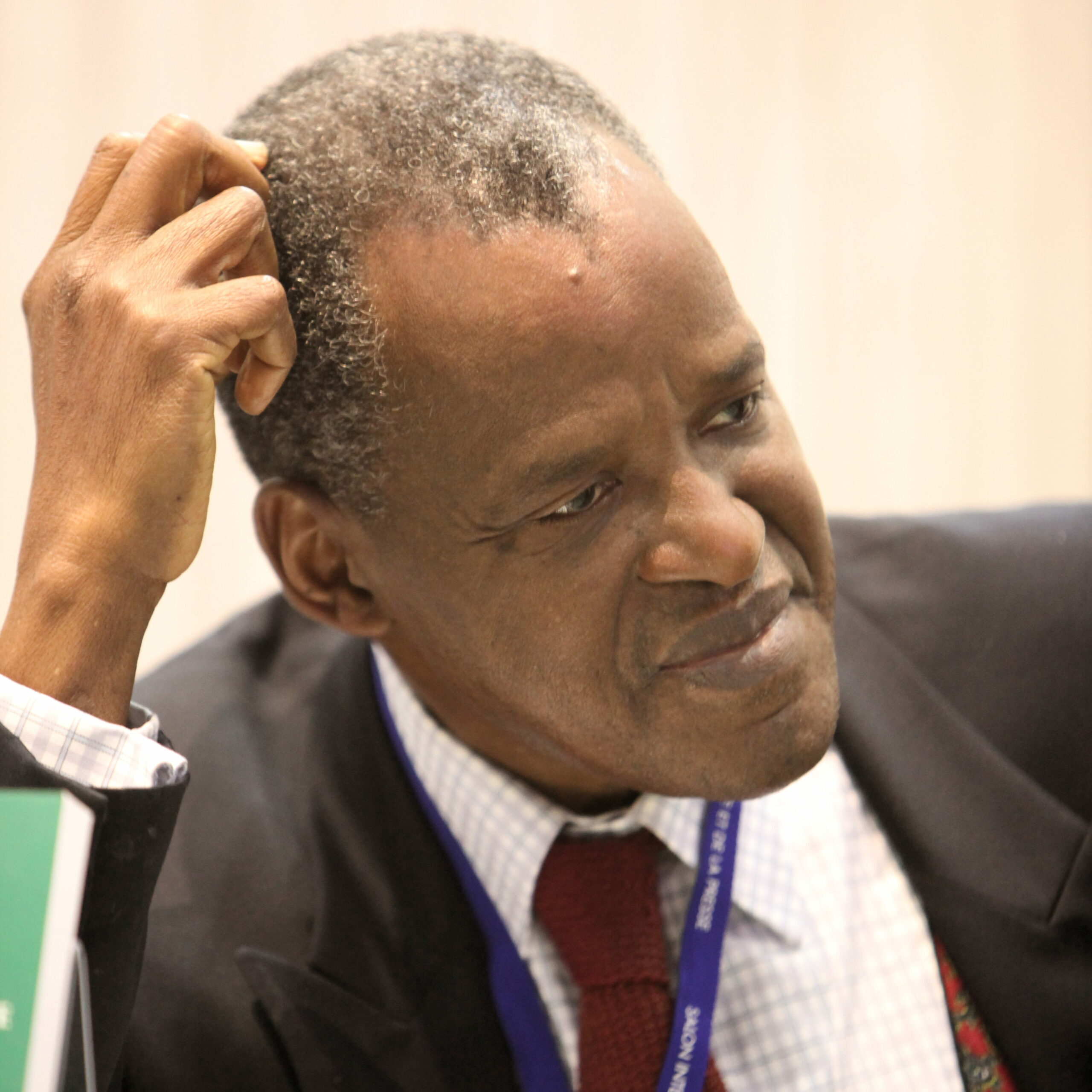 Educator and politician Lansiné Kaba was born in 1941 in the city of Kankan, Guinea when Guinea was still under French colonial rule. In Guinea, he was educated through the traditional Education system as well as Muslim teachers. He moved to France in 1956 where he attended the prestigious Lycée-Henri IV in Paris for High School. At Lycée-Henri IV he studied Literature and Humanities. Kaba remained in France after Guinea gained its independence in  1958, and then studied at the Paris-Sorbonne University, a public research University dedicated to the Humanities. He graduated with a Ph.D. degree from Northwestern University in 1970.

Lansiné Kaba began teaching African history at the University of Minnesota in 1970. In 1974, he published The Wahhabiyya: Islamic Reform and Politics in French West Africa, 1945-1960 through Northwestern University Press. The book earned him the 1975 Melville J. Herskovits Prize of the African Studies Association for the best work in English in African Studies. In 1986 he became the head of the African Studies at the University of Minnesota and  remained in this position until 1995. In 1989 he published, Le non de la Guinée à De Gaulle, a book in which he goes into detail on the historic referendum vote in Guinea for Independence from France on September 28, 1958. In 1991, he discussed President Kwame Nkrumah’s rise in Ghana and Ghana’s search for African Unity post-independence in the novel Kwame Nkrumah ou le rêve de l’unité africaine. In 1995 he wrote about the absence of democracy in Africa in Lettre à un ami sur la politique et le bon usage du pouvoir. From 1996 to 2001 he was the Dean at the Honors college of the University of Illinois at Chicago.

Kaba was briefly involved with Guinean politics in 1990s when he founded Parti National Pour Le Développement et la démocratie also known as the National Party for Development and Democracy (PNDD) in 1992. Kaba ran for president of Guinea through the PNDD in the 1998 Presidential Election in which Lansana Conté won his second term. The PNDD became a part of Guinea’s 44 political parties that merged when Alpha Condé became the president of Guinea in 2008, after the death of Lansana Conté.

From 1998 to 2001 Lansiné Kaba served as the President to the US International African Studies Association. In 2005 he released a book on a Sufi leader in Kankan under Colonial rule titled Cheikh Mouhammad Chérif et son temps, 1874-1955. In 2009 he became a faculty member at the Dietrich College of Humanities and Social Sciences under the Department of History at the Carnegie Mellon University in Pennsylvania.