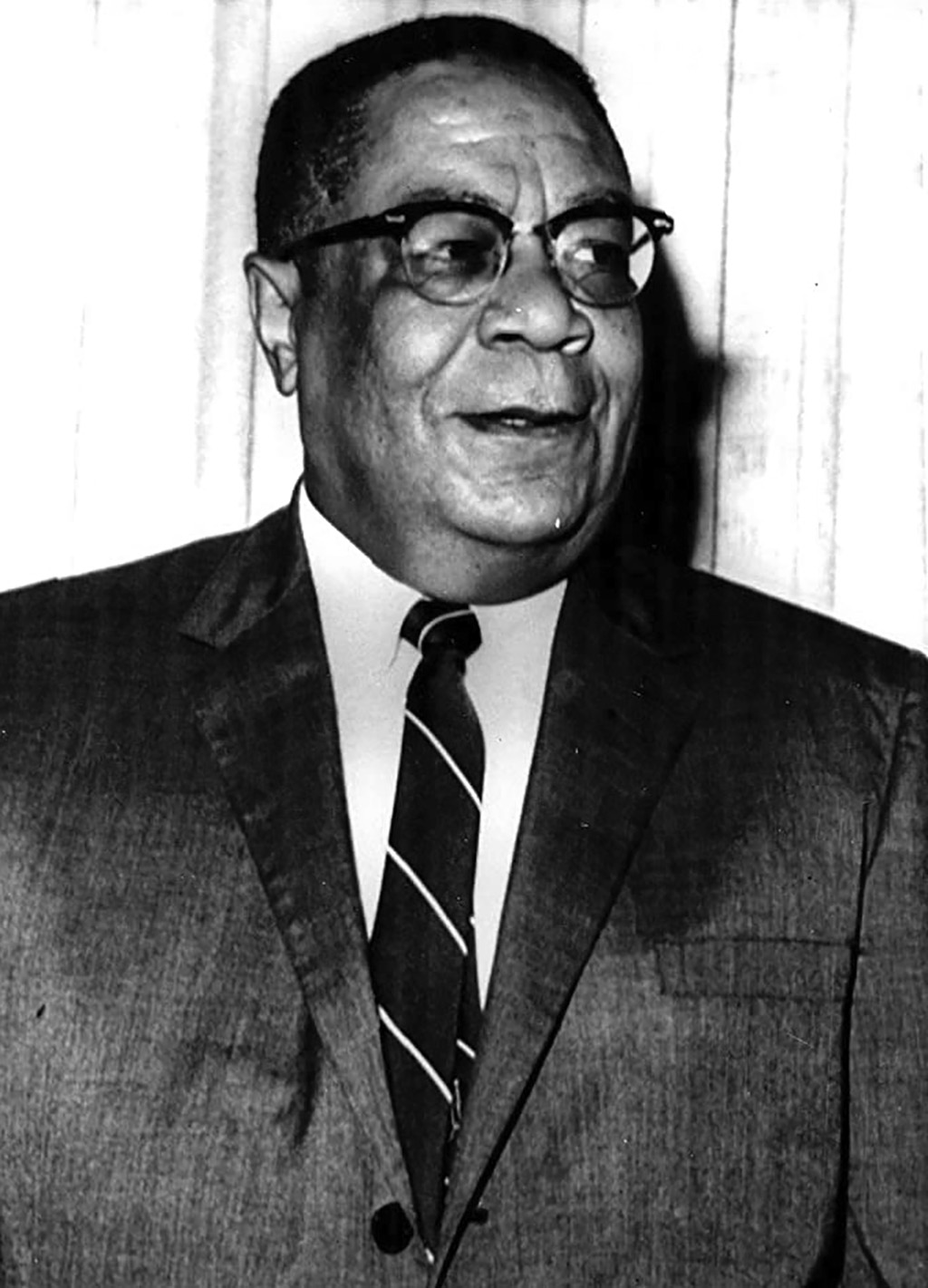 US Ambassador to Haiti Clinton Knox
Fair use image

Clinton Everett Knox was the first African American secretary to the United States Mission to the North Atlantic Treaty Organization (NATO) and former United States Ambassador to the countries of Dahomey (Benin) and Haiti.

Clinton E. Knox was born May 5, 1908, in New Bedford, Massachusetts. He was the youngest of five children born to Estella Briggs Knox and William J. Knox Sr.  Knox’s older brother, William J. Knox, Jr., was one of the scientists who helped develop the atomic bomb during World War II.  His other older brother, Dr. Lawrence Howland Knox, was a noted chemist.

Clinton Knox attended the elementary and secondary schools of New Bedford, graduating from New Bedford High School in 1926. Knox received his A.B. degree in 1930 from Williams College and his M.A. degree from Brown University in 1931. Knox was as an instructor at Morgan State College in Baltimore, Maryland, teaching history and international relations between 1931 and 1936 and again between 1939 and 1943.  During the intervening years he attended Harvard University where he received his Ph.D. in European history in 1940. Knox was the Bayard-Cutting Fellow at Harvard (1938-1939).

Knox served in the United States Army during World War II (1943-1945) as a research analyst in the Office of Strategic Services (OSS), the forerunner of the U.S. Central Intelligence Agency. Following the war, he worked for the Department of State beginning in 1945 and would remain there for 28 years until his retirement in 1973.  Knox initially served as a departmental officer. He became a member of the Foreign Service of the United States in 1954 and first served abroad in 1957 as the first African American secretary to the United States Mission to NATO.  While with NATO he held posts in France and Honduras.

Knox became the Ambassador to the West African Republic of Dahomey (now the country of Benin), serving in this capacity for five years (1964-1969). Following his work in Africa, Knox served as Ambassador to Haiti (1969-1973), under the regime of Francois (Papa Doc) Duvalier and later his son, Jean-Claude Duvalier. In 1973, while serving as Ambassador to Haiti, Knox was kidnapped at gunpoint by unknown assailants who demanded the release of 35 political prisoners and cash. After 17 hours as a hostage, the kidnappers released Knox in exchange for 12 prisoners and $70,000.  Knox returned to the United States shortly afterwards and retired at the age of 65.