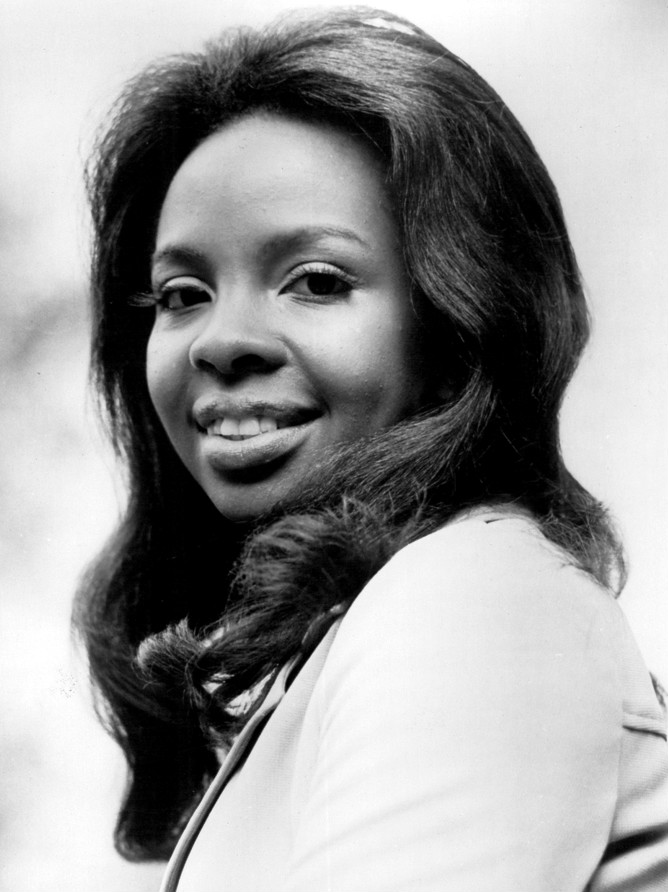 Gladys Maria Knight is an American Grammy Award-winning singer, songwriter, actress, and humanitarian. She was born in Atlanta, Georgia, on May 28, 1944, to Sarah and Merald Knight Sr. and began singing in church as a child. At age seven, she gained minor fame after winning a performance contest on the televised “Ted Mack and the Original Amateur Hour.” In 1953 Knight, her brother Merald Jr., her sister Brenda, and their cousins Eleanor and William Guest formed a musical act called The Pips. Brenda Knight and Eleanor Guest both left the group to get married and were replaced by Edward Patten and Langston George. By 1960 The Pips had begun to perform and tour on a regular basis.

Knight and The Pips first experienced major success after signing with Motown Records in 1966 and began touring with The Supremes as an opening act. While at Motown, Knight and The Pips produced several major hits including, “I Heard It through the Grapevine,” “If I Were Your Woman,” and “Neither One of Us (Wants to Be the First to Say Goodbye).” She was responsible for sending the Jackson 5’s first demo tape to Motown Records after seeing them perform at “Amateur Night” at the Apollo Theater in August of 1967.

In 1973 Knight and The Pips left Motown Records and signed with Buddah Records and enjoyed major success with several top-charting hits including “Midnight Train to Georgia,” “On and On,” “I’ve Got to Use My Imagination,” and “Best Thing That Ever Happened to Me.” Knight and The Pips continued to produce major hit songs until the late 1980s. Her humanitarian work includes her collaboration with Dionne Warwick, Elton John, and Stevie Wonder in 1986 for the iconic AIDS benefit anthem “That’s What Friends Are For.”

Knight decided to branch out and pursue a solo career in 1989. Throughout the 1990s, Knight continued to tour and record successful R&B and gospel music. In 1996 Gladys Knight and The Pips were inducted into the Rock & Roll Hall of Fame in Ohio. Additionally, Knight has been honored with numerous Grammy Awards, American Music Awards, NAACP Image Awards, and Soul Train Awards.

In addition to music, Knight established a steady acting career, appearing in several television series and films. In 1985 she starred opposite Flip Wilson in the CBS sitcom “Charlie and Co.” She also appeared on season 14 of “Dancing with the Stars.”

Knight has had four marriages and three children. She married her first husband, musician James Newman Sr. in 1960. The couple had two children, a son James Jr. and daughter Kenya. Knight and Newman divorced in 1973. One year later, Knight married music producer Barry Hankerson. They had one son, Shanga Hankerson but divorced in 1981. In 1995, Knight married author and motivational speaker Les Brown. However, in 1997, after two years of marriage, the couple divorced. During that same year, Knight joined The Church of Latter-Day Saints (LDS). Knight sought to inject soul music into Mormon praise music. This led her to create and direct the Grammy Award-winning LDS Mormon choir known as Saints Unified Voices. In 2001 Knight married her fourth husband, corporate consultant William McDowell.

In addition to music and acting, Knight has invested in several businesses including a successful chain of chicken and waffle restaurants. She and her husband reside in Nevada where she currently serves as a judge on BET’s “Apollo Live.”