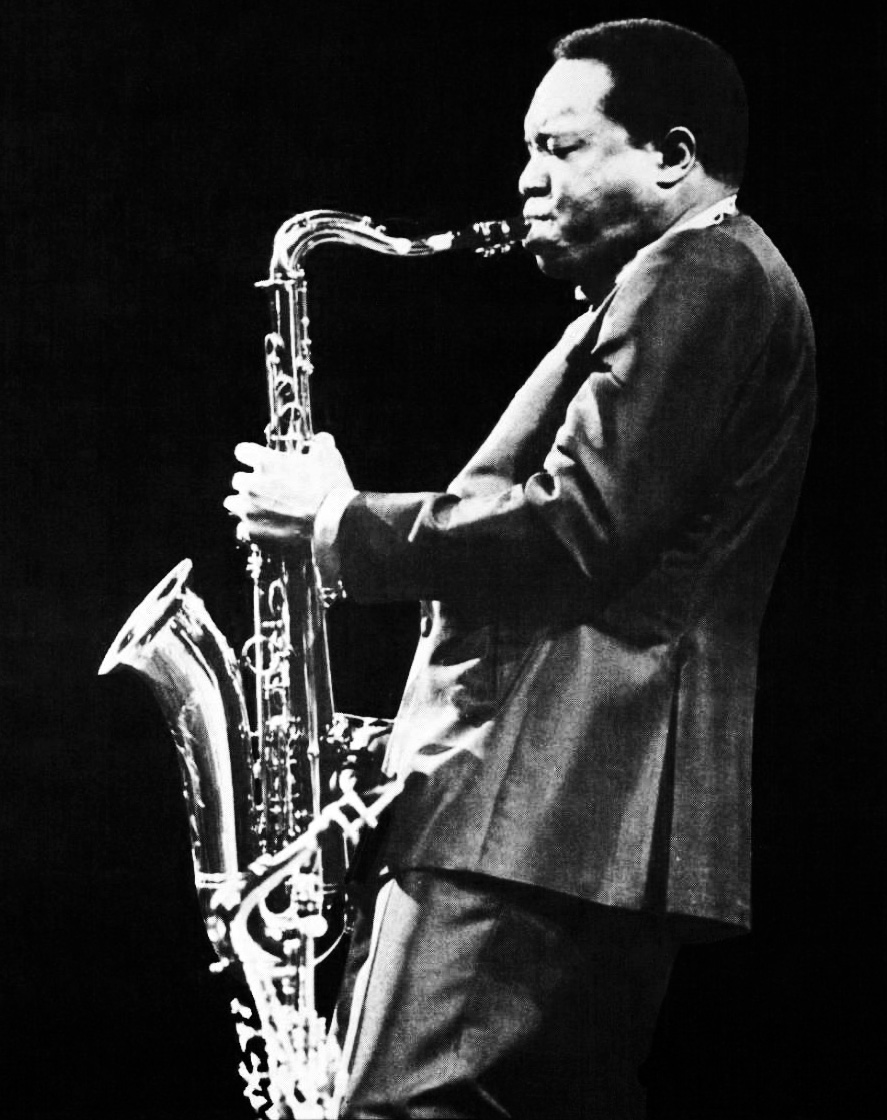 King Curtis was a famous tenor sax player during the 1950s and 1960s and was known for his signature honking sound.  Born in Fort Worth, Texas on February 7, 1934, with the birth name Curtis Ousley, King Curtis got his musical education in the public schools of his hometown.  Curtis started out on alto sax at the age of 12 and then switched to tenor at 13.  After graduating from high school, he began touring with Lionel Hampton’s jazz band.  In 1952, Curtis moved to New York and began to venture out from jazz to a rising musical genre called rock and roll.

King Curtis by the late-1950s was a well-known session musician working with numerous rock and roll and rhythm and blues artists including Aretha Franklin, Solomon Burke, Buddy Holly, and Wilson Pickett.  He’s also remembered for his solo on the Coasters’ hit with “Yakety Yak” in 1958.   Over his playing career as a session musician, it is estimated that King Curtis performed with over 125 jazz, pop, R&B, and rock and roll artists.

King Curtis’s solo career began in the early 1960s when he signed to Capitol Records and later with Atlantic Records.  Following the twist dance craze of the early 1960s he became one of the first instrumental artists to make number one on the rhythm and blues charts with his 1962 hit “Soul Twist” and the following year to number six with “Memphis Soul Stew.”  By the late 1960s King Curtis played regularly both in the studio and on tour with Aretha Franklin.

On August 13, 1971, at the height of his career 37-year-old King Curtis was suddenly stabbed to death outside of his New York City apartment after an argument.  The assailant was caught shortly after Curtis died on his apartment stoop.  Curtis’s funeral was attended by many prominent figures of the time including Stevie Wonder, Rev. Jesse Jackson, and Aretha Franklin.  After his death, however, King Curtis’s sound lived on.  Later in 1971, former Beatle John Lennon featured King Curtis on several tracks of his Imagine album including a solo on “It’s So Hard.”

On March 6, 2000, Mike Leiber and Jerry Stoller, the founders of Atlantic Records, presented King Curtis as he was posthumously inducted into the Rock and Roll Hall of Fame along with Eric Clapton and Nat “King” Cole.  King Curtis had performed with both artists during his career.