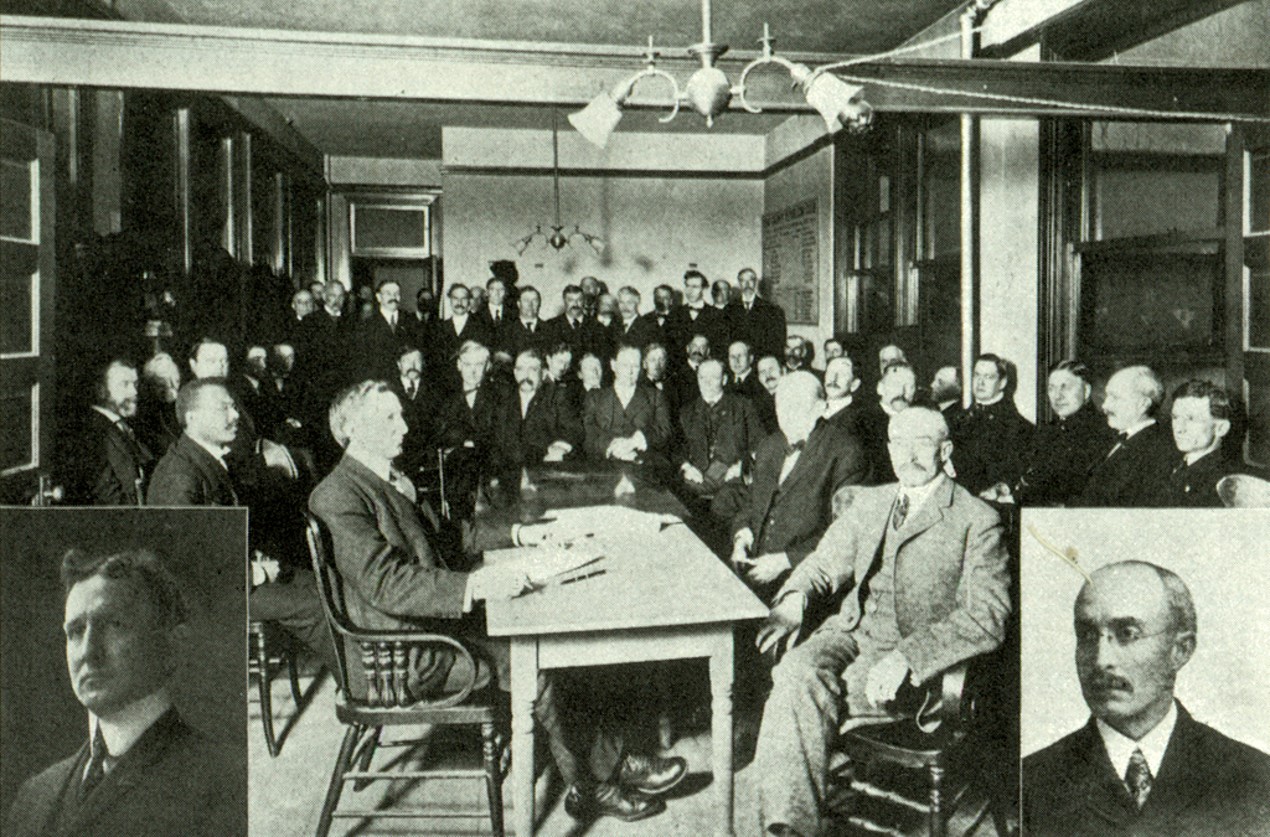 At the beginning of the 20th Century most African American voters in Seattle were Republican. Despite their loyalty to the GOP, many of these black Republicans claimed the Party would not address the needs of African-Americans. The King County Colored Republican Club (KCCRC) was founded in 1915 to give local black Republicans a greater voice in their party’s affairs. The KCCRC soon dominated the political scene in the black community up until the election of 1936.

Although a number of men held the position of Chair of the KCCRC, its most prominent member was Horace Cayton Sr.  Cayton was an ex-slave who arrived in Seattle in 1890. A few years later he founded the Seattle Republican, which linked his interests in the local and national black community and with the GOP.  Cayton was a delegate to the county and state nominating conventions, was the secretary of the party’s King County convention in 1902, and for some time was a member of the Republican State Central Committee. After 1910 Cayton lost his seat on the Republican State Central Committee and was never again a delegate at a Republican Convention.

Ironically it was that loss and a growing dissatisfaction with local white Republican leadership that led to the creation of the King County Colored Republican Club.

Despite periodically voicing its dissatisfaction with Republicans locally it continued to turn out the black vote for GOP candidates.  In return it received some appointments.  Harry Legg became the first African-American committeeman from Washington in 1917 and Johnny Green and Horace Cayton, Jr. were appointed deputy US marshal and deputy county sheriff, respectively, in 1928.  Most African-American Republicans received jobs as janitors, elevator operators, or groundskeepers at state buildings.

In September of 1932 it arranged for Washington Governor Roland H. Hartley to speak at the First AME Church in Seattle.  This was the first time a Governor, had addressed a public gathering in the African-American community.

Despite its efforts, few significant political appointments came to the members of the KCCRC. As the Great Depression helped generate President Franklin Roosevelt’s New Deal, many Washington African Americans switched to the Democratic Party.  The KCCRC continued to be active through World War II and aligned itself with popular Republican governor Arthur Langlie.  However it never regained the influence it had before 1932.