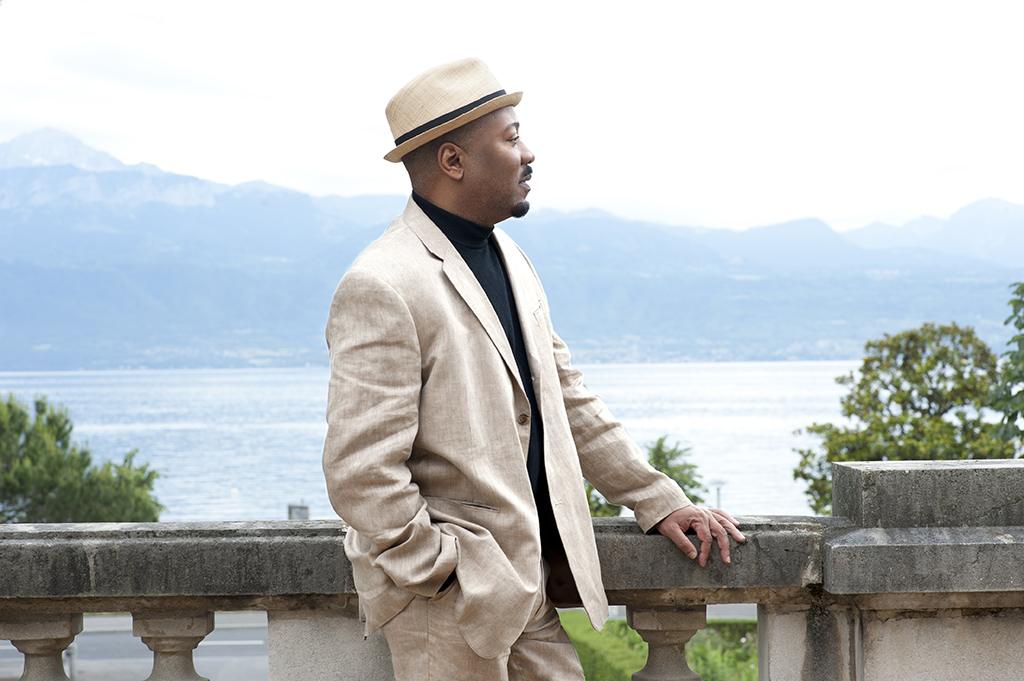 In 1982, upon his arrival in San Francisco, King decided his passion lay in creating works of choreography and he founded Alonzo King’s LINES Ballet. King’s choreographic style is based on the clean lines of classical ballet training infused with non-Western spirituality and movement traditions that place intention and quality of movement over customary ballet shapes and steps.

Integral to King’s work is the use of structured improvisation. Through this method, each dancer in LINES is encouraged to push past individual comfort zones to find new ways of moving fluidly from the traditional geometric designs associated with classical ballet, into varied non-Western movement disciplines. King’s trademark choreographic methods require dancers that are physically hyper-flexible, as well as mentally and emotionally willing to constantly push past individual comfort zones.

King’s vision for ballet of the 21st century is one that actively seeks to represent global cultures through dance by collaborative ventures with non-Western movement forms. One of King’s recent international movement collaborative projects, entitled Long River, High Sky (2008), explores the fusion of elements of classical ballet and the movement traditions of Shaolin monks.

In the fall of 2006, Alonzo King’s LINES Ballet formed a partnership with Dominican University of California and created the West Coast’s first joint Bachelor of Fine Arts in Dance. This program is the only BFA offered in the United States that is led by an active master choreographer.