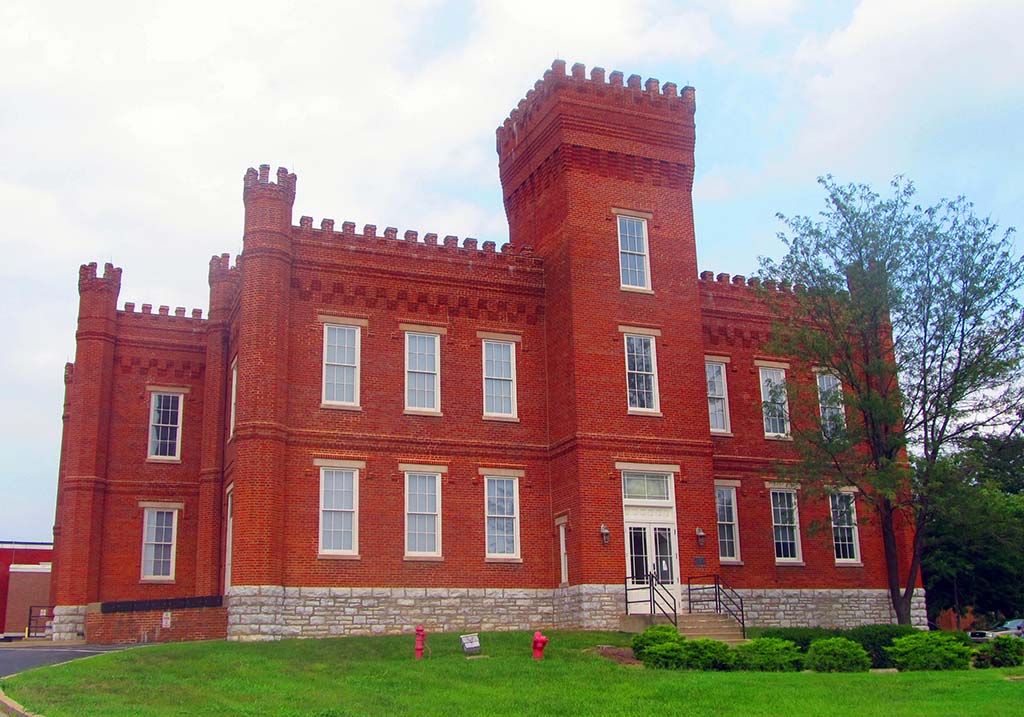 Kentucky State University, the largest predominantly black institution of higher learning in the state, began as a state normal (teacher training) school. On October 15, 1885, Kentucky’s political leaders held a conference in Louisville to discuss the ways to improve the welfare of the Commonwealth of Kentucky. The conference made a number of recommendations including the establishment of a normal school to train African American teachers needed for the instruction of black children in elementary schools across the state. On May 18, 1886, the Kentucky state legislature authorized and chartered “the State Normal School for Colored Persons” which would be located in the state capital, Frankfort. The legislature pledged biennial funding of $3,000 for operating expenses and $7,000 to build classrooms.

Frankfort’s 4,000 residents were excited to have the new institution built in their city. The city donated $1,500 and a scenic site overlooking the town. The school’s first building, Recitation Hall (now Jackson Hall) was completed in 1887. The Normal School officially opened its doors on October 11, 1887 with President John H. Jackson, three teachers, and 55 students.

In 1890, following passage of the Morrill Act, the institution became a land grant college. This federal legislation allowed the addition of the departments of agriculture, mechanics, and home economics. In spring of 1890, the first five students graduated. In 1893, a high school was added since the institution’s administration realized that many of the students coming to the Normal School were from poor areas which had no public high schools. With a high school on campus, many of these students could complete their high school requirements and continue on to earn their teaching certificates.

In 1902, the institution’s name was changed to Kentucky Normal and Industrial Institute for Colored Persons. In 1926, the name changed again to Kentucky State Industrial College for Colored Persons. Three years later, in 1929, Institute President Rufus Atwood closed down the high school declaring it was no longer needed since most incoming students had acquired a high school education before arriving on campus. In 1938, the institution’s name was changed a third time to Kentucky State College for Negroes and in 1952 it became Kentucky State College. The first white students were enrolled in 1960 and twelve years later the college became Kentucky State University. By 1973, the first graduate students were enrolled in the school of public affairs.