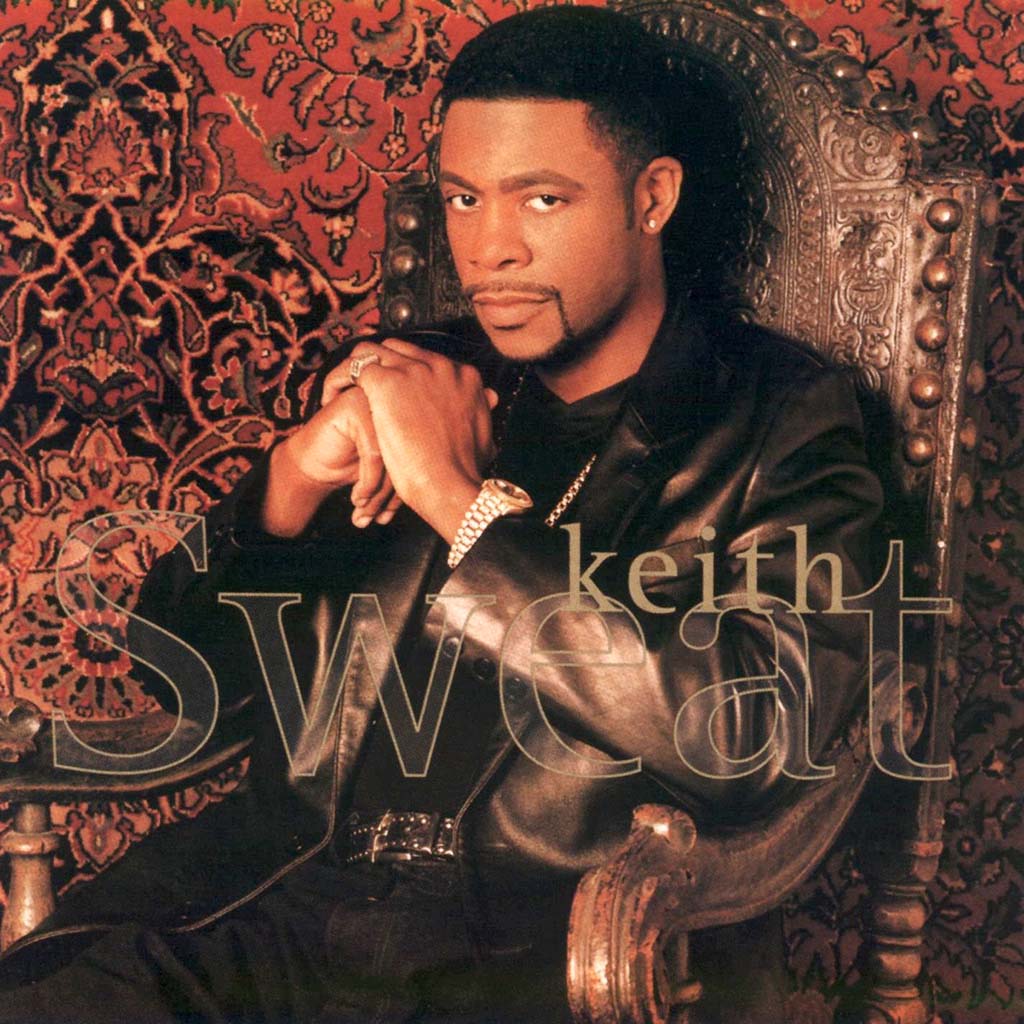 Keith Douglas Sweat is an American Rhythm and Blues singer and songwriter who is known for hit songs that include “Nobody,” “I Want Her,” and “Make it Last Forever.” Sweat is also credited as being one of the first performers in the musical genre called New Jack Swing which was popular in the late 1980’s.

Sweat was born on July 22, 1961 in Harlem, New York City, New York to Charles Sweat, a factory worker and Juanita Sweat, a hairdresser. Sweat’s father passed away when Sweat was 12 years old and he and his four siblings were raised by their mother. Sweat attended an unnamed high school in New York City and during that time, started singing at different venues around New York City.

Keith Sweat graduated from City College of New York (CCNY) in the 1980’s with a degree in communications. After college, he worked as a brokerage assistant on Wall Street. Despite his “day job” on Wall Street, his passion was for music and he gained some notoriety for songs he sold to New York City record labels.

In 1975 Keith’s official professional music career began when he became the lead singer of a Harlem-based band called Jamilah. The band performed mainly in New York, New Jersey, and Connecticut. Keith remained in the group until 1984 when he decided to pursue a solo career. After singing in New York City nightclubs, Keith in 1984 finally got an opportunity to record an independent album for Stadium Records. While on the label he recorded the song, “My Mind Is Made Up.” He also co-wrote and co-produced “You Are the One for Me” for the group GQ, and the song “All I Want is My Baby” for Roberta Gilliam in 1985.

Sweat continued to perform going into 2018. He was married to Lisa Wu Hartwell from 1992 to 2002. The couple had two sons, Jordan, born in 1995 and Justin born in 1998. Sweat had two daughters from a previous relationship.