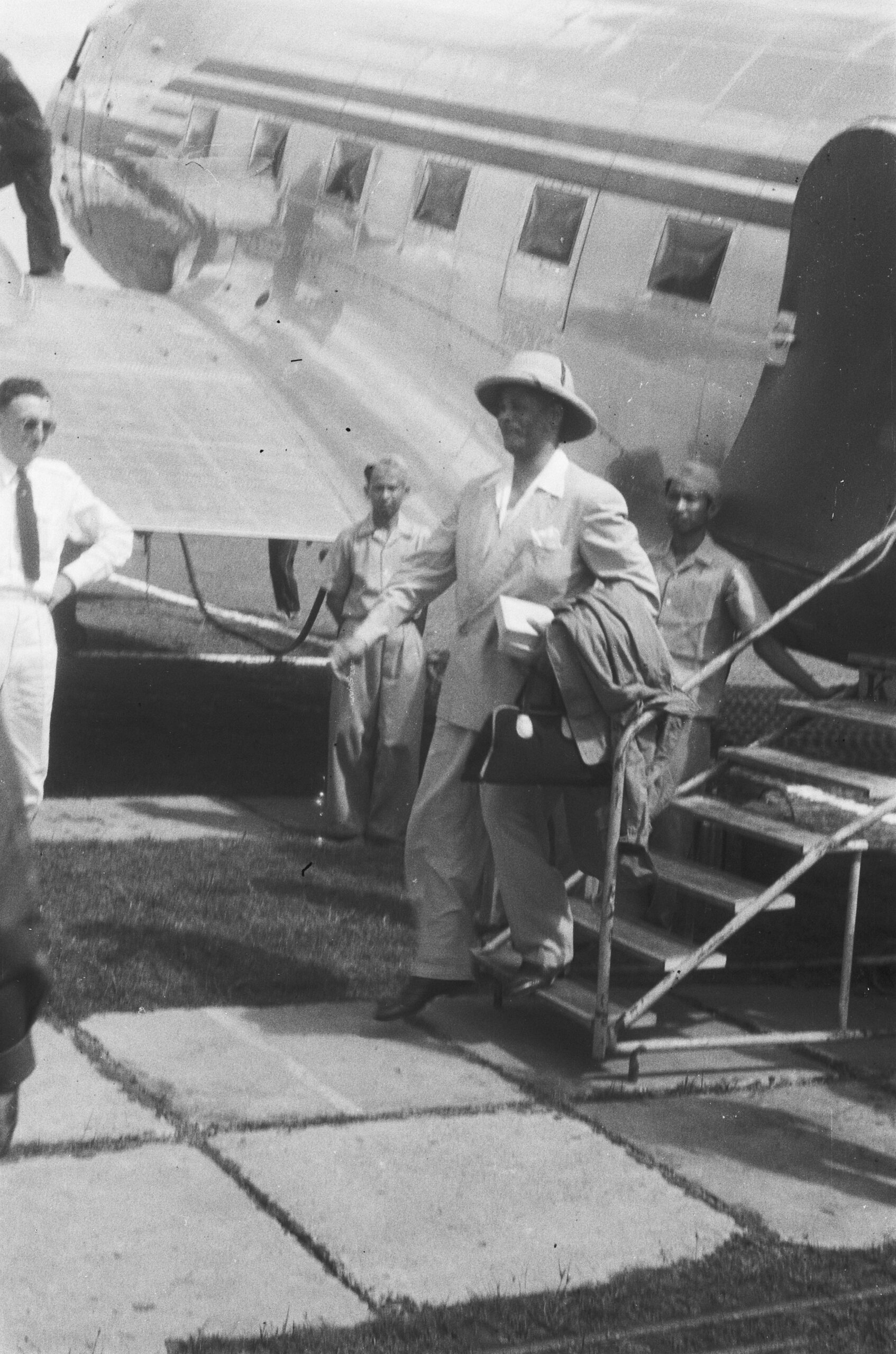 Hubert Fauntleroy Julian, nicknamed the Black Eagle, was born in Trinidad on January 5th, 1897. In 1922, when he was 25 years old, he flew over parades in support of Marcus Garvey. He subsequently took flying lessons from Air Service, Inc., and purchased a plane to fly to Africa. After flying to Roosevelt airfield, when he attempted to depart in July 1924, the plane crashed and burned. He survived and spent the next month in a Long Island hospital. In 1929, he did succeed in a Trans-Atlantic flight two years later than Charles Lindberg.

In 1930 after flying to Ethiopia, Emperor Haile Selassie granted him Ethiopian citizenship and made him a Colonel. One year later, in 1931, he became the first black man to fly coast to coast over the American continent and also broke the world record for endurance flying with a non-stop non-refueling flight of 84 hours and 33 minutes.

In 1935, Julian commanded the small Ethiopian Air Force during the Italian invasion of that country by Benito Mussolini’s Army.  Four years later Julian produced the classic melodrama, Lying Lips, which starred Robert Earl Jones, father of James Earl Jones.  In 1965, in collaboration with John Bulloch, he wrote the 200-page autobiography, Black Eagle. Hubert Fauntleroy Julian, aka the Black Eagle, and the first black person to obtain a pilot’s license in the United States, died in New York on 19th February 1983.