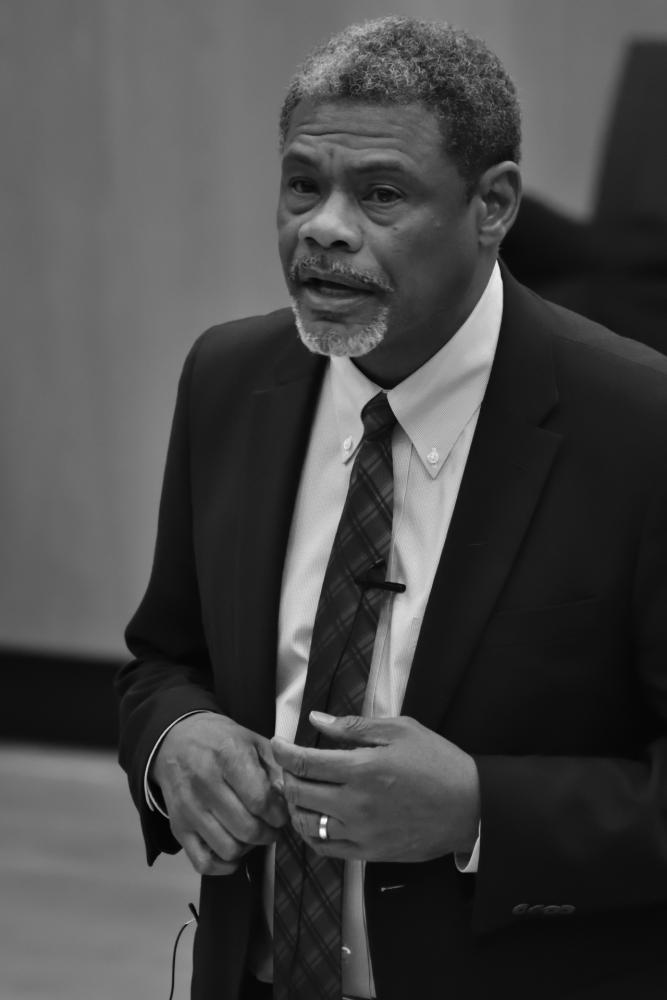 William Chester Jordan is an author and award-winning historian of medieval Europe. Jordan was born in Chicago, Illinois, on July 4, 1948 to Johnnie Parker Jordan and Marguerite Jane Mays Jordan. He graduated with a bachelor’s degree from Ripon College in Wisconsin in 1969 and earned his doctorate from Princeton University in New Jersey in 1973.  He immediately began teaching at Princeton where he would spend his entire career.

Jordan published several books on the history of medieval Europe throughout his career. In 1976, he dedicated his first book, Order and Innovation in the Middle Ages: Essays in Honor of Joseph R. Strayer, to his academic advisor.  His second book, Louis IX and the Challenge of the Crusade: A Study in Rulership, examined the life of the French king who fought in two Holy Crusades.  In 1989, Jordan wrote From Servitude to Freedom: Manumission in the Sénonais in the Thirteenth Century, a case study of serfdom in the medieval French city of Sens.  His book on The French Monarchy and the Jews: From Philip Augustus to the Last Capetians explored the investigation of discriminatory treatment, exploitation, and expulsion of Jews from 1179 to 1328. In his 1993 work, Women and Credit in Pre-Industrial and Developing Societies, he focused on medieval Christian women and Jewish moneylenders in postcolonial Caribbean and sub-Saharan Africa.  In 1996, he examined famine, starvation, epidemic, and inflation that afflicted the region between 1315 to 1320 in his book Northern Europe in the Early Fourteenth Century.

Briefly, Jordan turned his attention to educating children about medieval history. He served as editor-in-chief of the four volumes of The Middle Ages (1996) and one-volume of The Middle Ages: A Watts Guide for Children (1999). He focused thereafter on academic publications including a collection of essays in Ideology and Royal Power in Medieval: Kingship, Crusades, and the Jews (2001).  Other works include Europe in the High Middle Ages (2003), an introductory work for college students; Unceasing Strife, Unending Fear: Jacques de Therines and the Freedom of the Church in the Age of the Last Capetians (2005), a portrayal of church-state relations essentially from the point of view a Cistercian monk; The Tale of Two Monasteries: Westminster and Saint-Denis in the Thirteenth Century (2009), a comparison between influential English and French abbeys and two men who headed them, to name a few. He was the principal editor of The Capetian Century: 1214-1314, published in 2017.

Jordan became co-editor of two unexpected titles, Human/Animal Boundary: Historical Perspectives (2003) and Corrupt Histories (2006), a collection of essays on government corruption worldwide over the past three centuries. Jordan has served as chairman of the history department at Princeton. He has also served as president of the Medieval Academy of America and the American Catholic Historical Association.  Jordan has received several prestigious fellowships, grants, and awards, including the Haskins Medal in 2000.

Jordan resides with his wife, Christin Kenyon Hershey, in Princeton, New Jersey. They have three daughters and a son.