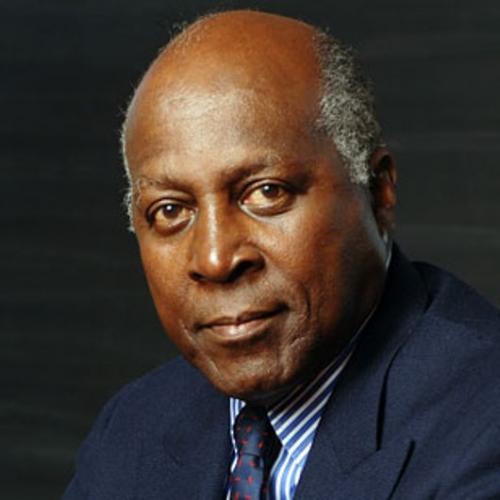 Upon graduation Jordan entered DePauw University in Greencastle, Indiana, where he was the only African American in his class.  A gifted athlete, Jordan excelled at basketball until his graduation in 1957.

Jordan went on to law school at Howard University in Washington, D.C., where he obtained his J. D. in 1960.  Jordan quickly began civil rights work, joining the firm of Donald Hollowell in Atlanta.  In 1961, the firm won a lawsuit on behalf of Hamilton Holmes and Charlayne Hunter who became the first black students admitted to the University of Georgia.

In 1961, Jordan was appointed field secretary for the Georgia chapter of the National Association for the Advancement of Colored People (NAACP).  Jordan organized boycotts of local businesses that refused to hire African Americans, engaged in fundraising campaigns, and led massive voter registration drives throughout the South.

In 1964, he was selected to be director for the Southern Regional Council’s (SRC) Voter Education Project.  As director, Jordan expanded his previous work in voter registration campaigns to eleven states.  An emerging national civil rights figure, Jordan was hand-picked by President Lyndon B. Johnson for inclusion in his influential Civil Rights Conference.

In 1970, Jordan was appointed director of the United Negro College Fund, where he assisted in raising $10,000,000 for disadvantaged African American youth.  Then, from 1972 to 1981, Jordan served as president of the National Urban League, where in a nine-year period he tripled the organization’s budget.  In 1980, he launched the State of Black America Reports, a scholarly annual publication that statistically analyzed social and economic progress among black Americans.

On May 29, 1980, Jordan was shot by a sniper’s bullet while in Fort Wayne, Indiana.  White supremacist Joseph Paul Franklin was charged with the crime.  Pleading not guilty, Franklin was acquitted, but later admitted to the assassination attempt as well as the murder of many other black Americans.  While in the hospital, Jordan was visited by President Jimmy Carter, an event which became the first news story to ever appear on what was then the new Cable News Network (CNN).

After recovering Jordan resigned from the Urban League, taking a position as legal counsel for the Washington, D.C. firm of Akin, Gump, Strauss, Hauer & Feld.  While there Jordan had many prominent clients, including Arkansas Governor Bill Clinton.  In 1992, Jordan was chosen by President-elect Clinton to lead his transition team.  Jordan later served as an advisor for President Clinton, becoming one of his closest friends and political allies.  In 1999, Jordan testified before Congress during President Clinton’s impeachment trial regarding the Monica Lewinsky scandal.

Jordan authored two books–his autobiography Vernon Can Read: A Memoir (2001) and Make It Plain: Standing Up and Speaking Out (2008).  His numerous awards included the Alexis de Tocqueville Award in 1977, the Barnard Medal of Distinction in 1983, and the NAACP’s prestigious Spingarn Award in 2001.  He was a life member of the Council on Foreign Relations and a member of  both Omega Psi Phi Fraternity, Inc. and Sigma Pi Phi Fraternity.

After 2000 Jordan served as Senior Managing Director for the investment banking firm Lazard Freres & Co. LLC.  He resided in Washington, D.C. with his family, until his death at his home on March 1, 2021. His daughter Vickee Jordan confirmed his death. No cause was given. He was 85 years old.