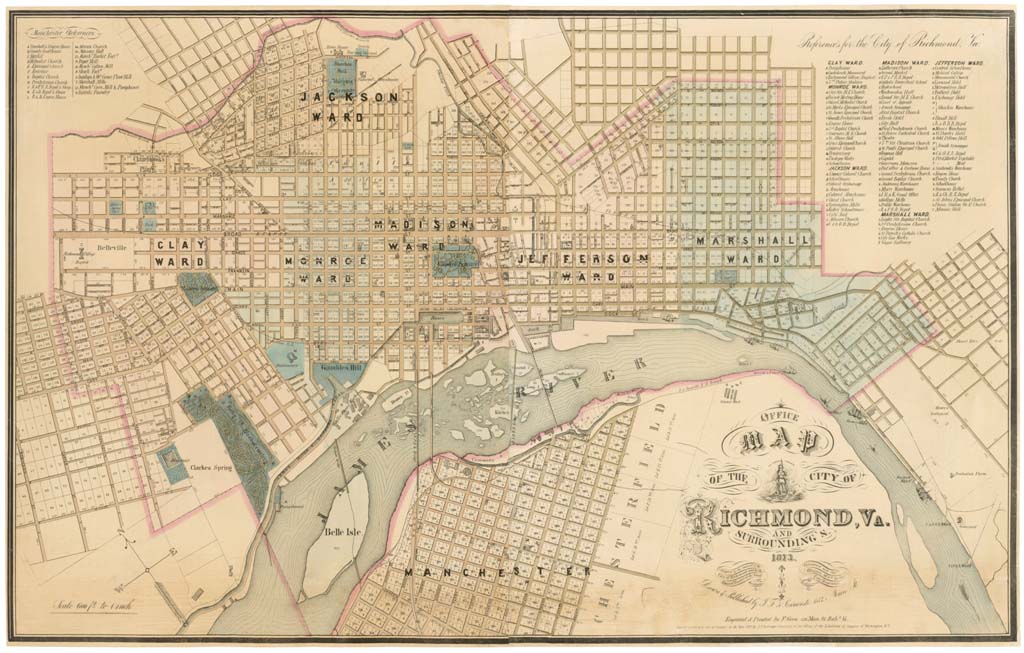 Jordan Hatcher was a seventeen-year-old enslaved tobacco worker in Richmond, Virginia, who in 1852 rose from obscurity to notoriety when charged with assaulting and killing white overseer William Jackson.  According to newspaper accounts and trial records, Hatcher was working at the Walker & Harris tobacco factory when Jackson began flogging him with a cowhide for performing poorly.  Hatcher initially warded off the blows, but Jackson continued to beat him.  In response Hatcher grabbed an iron poker, struck Jackson unconscious, and immediately fled the factory.  When Jackson later awoke, he claimed to feel no pain, but the next day he collapsed and died.  Hatcher was immediately found, arrested, tried and sentenced to execution.  His sentence, however, was later commuted by Virginia Governor Joseph Johnson, and he was sold and transported beyond the limits of the United States.

This case is significant because of Jordan Hatcher’s unusual working and living conditions.  Hatcher was a hired slave; though legally bound to Parmella Goday of Chesterfield County, Hatcher had been hired-out to a tobacco manufactory for the year.  During that year, Hatcher, like hundreds of other hired slaves, was allowed to find his own lodgings, secure his own meals, and receive the wages for his labor.  Goday simply expected him to pay over the larger portion of his pay in return for the ability to work and live apart from his owner.  During the antebellum era, the urban slave system provided an essential labor pool for city businesses and was highly lucrative, but under conditions that made white Richmonders nervous.  Critics of the system believed the hiring-out process made urban slavery unstable and encouraged slave workers to be more rebellious and defiant.  Hatcher’s case, then, became supposed evidence of a pending massive slave uprising enabled by the urban slave conditions.  In spite of the mob demonstrations, petitions, and indignation meetings held by fearful white Richmonders in protest of the governor’s decision, however, Hatcher did not hang.

Midori Takagi, “Rearing Wolves to Our Own Destruction” Slavery in Richmond, Virginia, 1782-1865 (Charlottesville: University Press of Virginia, 1999); William A. Link, “The Jordan Hatcher Case: Politics and “A Spirit of Insubordination” in Antebellum Virginia,” Journal of Southern History 64:4 (Nov 1998); Harrison M. Ethridge, “The Jordan Hatcher Affair of 1852,” The Virginia Magazine of History and Biography 84 (1976).