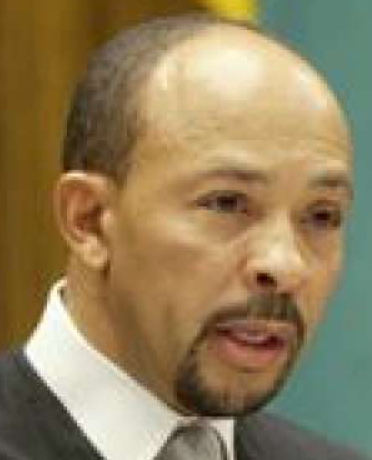 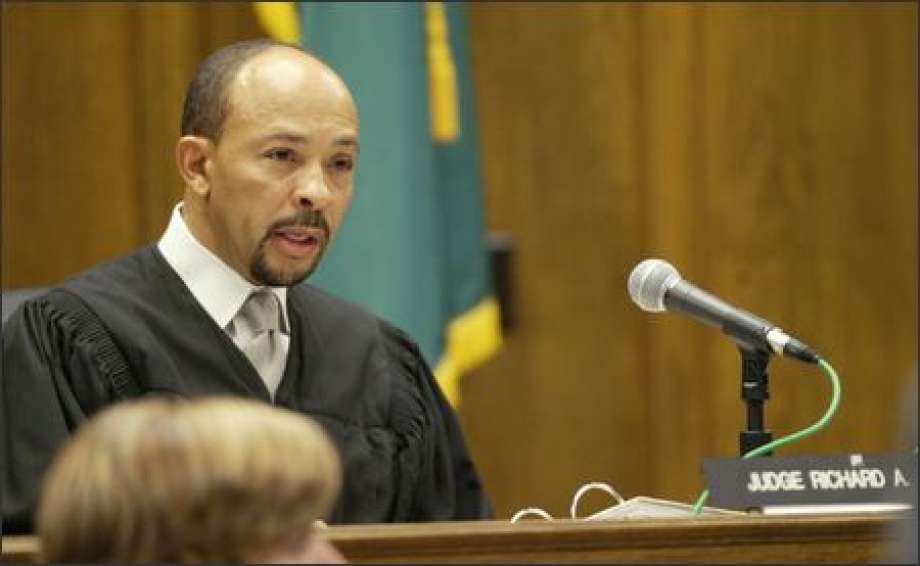 The Honorable Richard A. Jones is a United State District Court Judge for the Western District of Washington in Seattle. Jones, the youngest of four sisters and four brothers, was born in Seattle, Washington, in 1950. His father was semi-professional baseball player and carpenter, Quincy Delight Jones Sr., and his mother is Elvera Jones, Jones Sr.’s second wife. Jones was raised in the Central District of Seattle until he began attending boarding school.

His family constantly pushed him to pursue education, however, counselors and teachers were not as supportive. More often than not, the only advice he received was to choose a trade and forget about a higher education. Despite this, Jones attended Seattle University, graduating in 1972 with a bachelor’s degree in public affairs. He would attend the University of Washington School of Law.

To support himself during his education, Jones worked at the Community Action Remedial Instruction Touring Assistant Services, CARITAS. He was also a clerk at the United States Attorney’s offices during his time at law school. At one point during his post-graduate studies, he worked at CARITAS in the morning, attended law school during the day, clerked at the U.S. Attorney’s offices afterward, and finally returned to CARITAS until closing time around 8:00 p.m.

He completed law school in 1975 and served as the community liaison officer for the King County Prosecuting Attorney’s offices for two years until becoming a deputy prosecuting attorney. In 1978 he left the offices of King County and worked as a staff attorney for the Port of Seattle for five years. Beginning in 1983, Jones was employed by the firm Bogle and Gates until returning to the U.S. Attorney’s Office in 1988 as an assistant U.S. attorney.

Jones was active in his community, especially in empowering young minority students. He helped found the Northwest Minority Job Fair in 1987 and the First Year Minority Clerkship Program. He also served on the board of the YMCA of Greater Seattle beginning in the early 1990s. Over his career, he has served on twenty-five boards, trusts, and public committees, including the Seattle University Board of Regents and the National Center for Courts and Media. In 2010 he was elected to the National board of the YMCA of the United States.

In 1994 Jones was elected to the King County Superior Court where in 2003 he would be named one of the most highly-rated county superior court judges in 2003. In 2004 he was named Judge of the Year by King County and Washington State Bar Associations. Also in 2004, he received the Alumnus of the Year Award from his Alma Mater, Seattle University.

On March 19, 2007, Judge Jones was nominated by President George W. Bush to be a U.S. District Court Judge. The Senate confirmed him on October 4, 2007, and he received his commission on the 29th of October.

Jones would receive many awards and accomplishments in subsequent years, including honorary degrees from St. Martin’s University and Gonzaga University. Jones was named the University of Washington Distinguished Alumnus in 2010. In 2016 Judge Jones received the Ellis Island Medal of Honor, a distinction he shared with his brother, Quincy Jones, Jr.

Judge Jones currently serves as a U.S. District Court judge. He is married to Leslie Jones, a diversity program manager for Sound Transit.