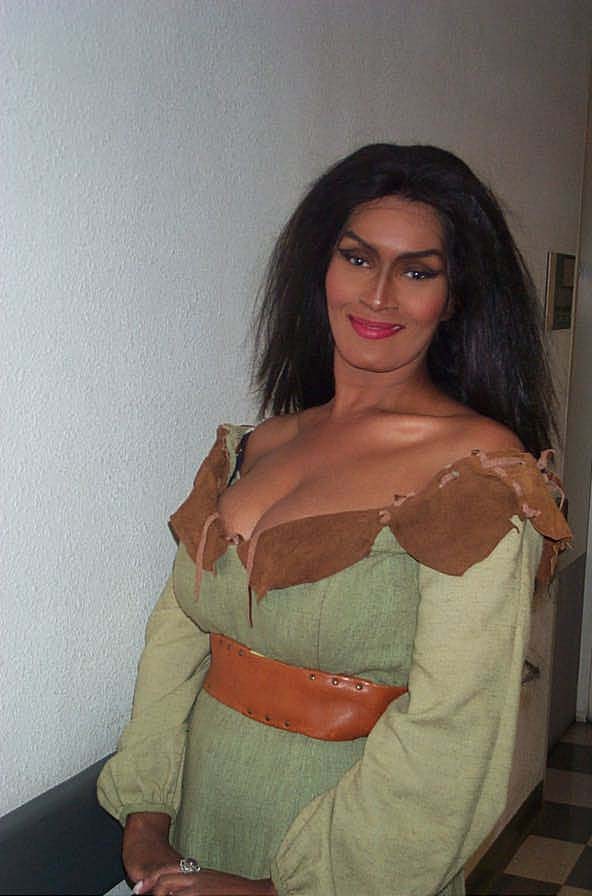 Isola Jones is an internationally renowned mezzo-soprano opera singer. She is best known for her work with the Metropolitan Opera in New York City, New York where she sang for 16 years and particularly for her role as Carmen in Georges Bizet’s opera by the same title.

Isola Jones was born on December 27, 1949 in Chicago, Illinois. Jones has mixed racial heritage as she is of African American, Cherokee, and European descent. She has been interested in music since childhood and very early on she decided she wanted to pursue music as a career. For her education, Jones attended Northwestern University in Evanston, Illinois.

Jones’s musical career began after college in 1975 when she joined the Chicago Symphony Chorus as an understudy for Yvonne Minton in the Verdi Requiem. Minton fell ill on the final day of dress rehearsal and Jones took over her role temporarily. She was noticed very quickly for her talent, performing in Richard Wagner’s the Flying Dutchman the next year. In 1977, she made her debut with the Metropolitan Opera in New York City in the role of Olga in Tchaikovsky’s Eugene Onegin. Jones continued to work with the Metropolitan Opera for the next 16 years, eventually giving over 500 performances there. Her signature role is that of Carmen, and it is these performances for which she is best known. Jones has also performed at opera houses in Calgary, Alberta, Canada; Bangkok, Thailand; Seattle, Washington; Phoenix, Arizona; and the Kennedy Center in Washington, D.C. with the Washington Opera. She has worked with world famous singers like Luciano Pavarotti and Leontyne Price. She cites Price as the person whose performances inspired her to become an opera singer.

In addition to her career as an opera singer, Jones has continued to pursue her education. She earned her master’s degree in education from Cappella University in Minneapolis, Minnesota and received her Ph.D. in musical arts from Arizona State University. In 1984 she was presented the Merit Award from Northwestern University, her alma mater, and she has been given an honorary doctorate by Providence College in Rhode Island.

In 1999, Jones cut back on performing and took up teaching at South Mountain Community College in Phoenix, Arizona where she works as an adjunct professor and voice instructor. Beginning in 2006, Jones collaborated with a fellow professor and composer James DeMars at Arizona State University to create an opera that was based on the Legend of Our Lady of Guadalupe titled Guadalupe, Our Lady of the Roses. One of the arias in the opera was created especially for Jones and she worked closely on writing another song for the piece. Jones has found teaching very fulfilling as it allows her to pass down the knowledge and techniques Isola Jones continues to reside in Phoenix and to perform around the country.