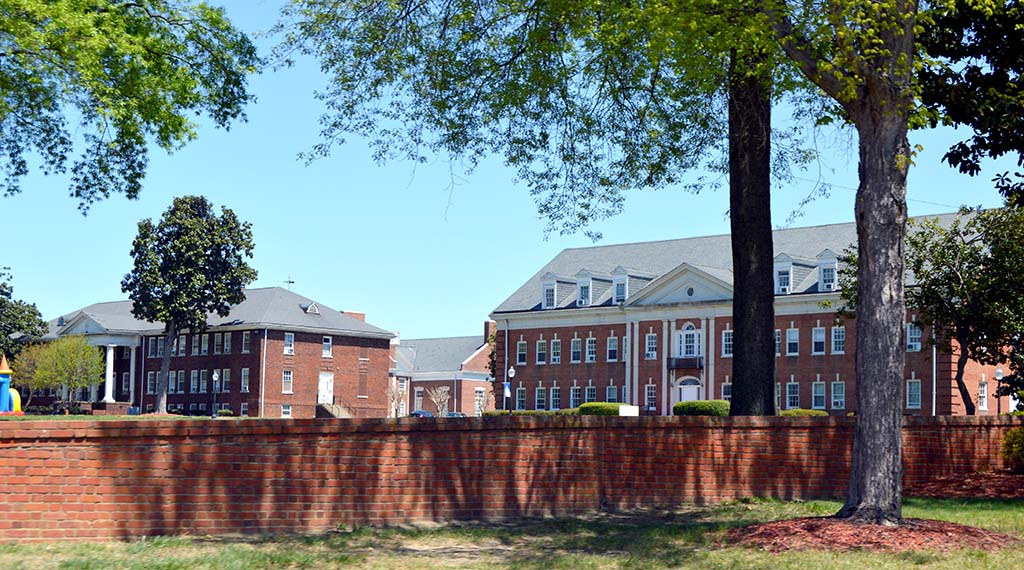 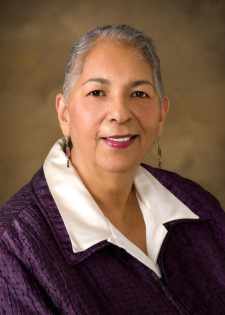 Yvonne Jeffries Johnson, the first African American mayor of Greensboro, North Carolina, was born on October 26, 1942 in Greensboro to Ruby Jeffries.  She graduated from Dudley High School in 1960 and Bennett College in 1964, with a BA in Psychology.  She then enrolled in Howard University and received a Graduate Fellowship in 1965.  In 1978 Johnson received a Master of Science degree in Guidance Counseling from North Carolina A&T University.

While at Howard, she met Walter T. Johnson, and they married and started their family a few years later.  During this time, she worked in the office for the Orange County Department of Social Services and later for the YWCA as a program director.  She also became a Girl Scout Troop leader for several years.

By 1976, Johnson had four children, Walter T., III, Vernon, Lisa, and Shannon, and in that same year, she assumed the position of President of Barjo Inc., a chemical manufacturing business. She worked for the company for five years.  After leaving Barjo in 1983, Johnson became the Director of One Step Further, a non-profit agency that aided non-felony offenders. She continues to hold this position.

In 1993, Johnson decided to enter politics in her hometown and was elected to the Greensboro City Council.  In 1998, Johnson was elected Mayor Pro Tem and served in this capacity for six years before running for mayor in 2007.  She won this election becoming Greensboro’s first African-American mayor.  During her single term as mayor, she continued to work for policies that addressed long-term poverty in her city and, in particular, helped non-felony offenders.  Johnson did not run for reelection as mayor and instead won an at-large seat on the Greensboro City Council in 2011.

Yvonne Johnson has remained civically active.  She is a member of Alpha Kappa Alpha Sorority. She has served on the board of several organizations.  She was Chair of the Bennett College Board of Trustees for ten years and served on the Board of Directors for the local United Way.  She has also served on the boards of the Malachi House, Triad Sickle-Cell Anemia Foundation, the Youth Services Bureau, the YWCA, Greensboro Cerebral Palsy School, and the Greensboro Child Advocacy Board.  She was on the boards of the local Commission on the Status of Women, the Black Child Development Institute, Goodwill Industries, Greensboro Education and Development Council, the North Carolina Community Sentencing Association, the Greensboro Arts Council, the Greensboro Housing Coalition, and the Sherri Denise Jackson Foundation.

Johnson has received numerous recognitions including the African-American Women of Distinction Award in 1993, the Girl Scouts of America: Wing Scout, the Curved Bar Award from Omega Psi Phi Fraternity, and the Tau Omega Chapter Citizen of the Year Awards in 1995.  Two years later, she won the Greensboro Commission on the Status of Women Achievement Award and, in 2000, she was given the Sigma Image Award.  In 2008, Johnson received the James Benson Dudley High School Education and Sports Hall of Fame Award and the Bennett College Women of Substance Award.  In 2010, she received the Gandhi, King, Ikeda Award for Peace, Unity, Non-Violence and Justice and the Rosetta C. Baldwin Foundation Strength, Power and Bravery Award.

Johnson continues to live in Greensboro with her family.