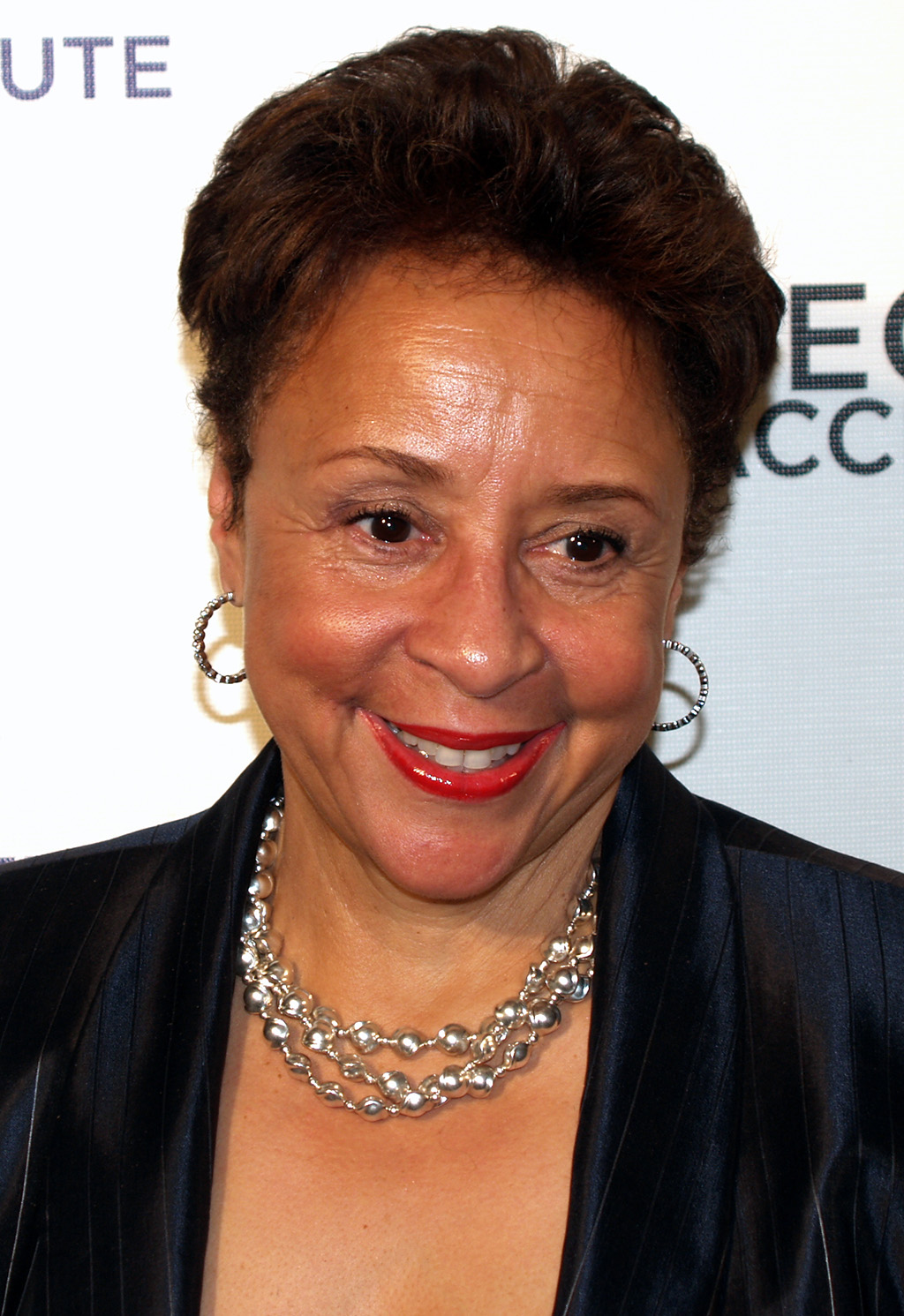 Sheila Crump Johnson, entrepreneur and sports team owner, was born January 25, 1949 in McKeesport, Pennsylvania to George P. Crump and Marie Iris Crump.   Her father’s job as a neurosurgeon for the Veteran’s Administration caused the family to move often during Johnson’s childhood.  They eventually settled in Maywood, Illinois, a Chicago suburb.  A trained classical violinist, Johnson later attended the University of Illinois where she earned a degree in the study of music and became a trained classical violinist.  It was also during her time at the University that she met her future husband, Robert Johnson.

Robert and Sheila Johnson were married in 1969 in a small ceremony.  Sheila found a job as a violin instructor at Sidwell Friends School in Washington, D.C. while he worked for the Corporation for Public Broadcasting.  She began teaching afterschool lessons as well and eventually left her position at Sidwell to go into business for herself as a private instructor, increasing her annual income from $7,200 to $64,000. While Johnson and her students toured the world performing, her private instruction afforded Johnson valuable business experience.

In 1979 Sheila and Robert Johnson obtained a loan and co-founded Black Entertainment Television (BET), the successful cable TV network.  Sheila ended her teaching career to work full time for the network and take charge of community relations.  She also produced her own show, Teen Summit.  In 2000, the Johnsons sold BET to Viacom for $3 billion in stock and assumed debt.  Two years later Sheila and Robert Johnson divorced after 33 years of marriage, each taking $1.5 billion from the sale of BET.

As the first female black billionaire, Sheila Johnson developed her own entrepreneurial ambitions.  In 2005 she started Salamander Hospitality, which owns and manages resorts in Virginia, South Carolina, and Florida.  That same year she became the majority owner of the Washington Mystics, a Women’s National Basketball Association (WNBA) team.  She is also part owner of the Washington Wizards, a National Basketball Association team, and the Washington Capitals, a National Hockey League team.   Johnson is the first black woman to have full or partial ownership of three professional sports teams.  Johnson also owns a gourmet market and high-end gift shops in the Washington, D.C. area and an aircraft management company.  In 2009 Forbes estimated her worth at around $400 million, significantly less than her estimated $609 million at the time of her divorce in 2002 but still ranking her 7th on Forbes list of wealthiest African Americans.

Johnson is also well known for her philanthropic spirit. She also founded the Sheila C. Johnson Foundation in 1998.  In 2006 she was named the global ambassador for CARE, an organization dedicated to ending world poverty, and has donated over $4 million to the organization.  Johnson has produced three documentary films with humanitarian messages including Kicking It (2008), A Powerful Noise (2008), and most recently The Other City (2010).  In 2008 she was appointed by President Obama to the President’s Committee of the Arts and the Humanities.  She also sits on several other boards, including the board of Americans for the Arts, The Jackie Robinson Foundation, The University of Virginia Curry School of Education, Howard University, and The University of Illinois Foundation.