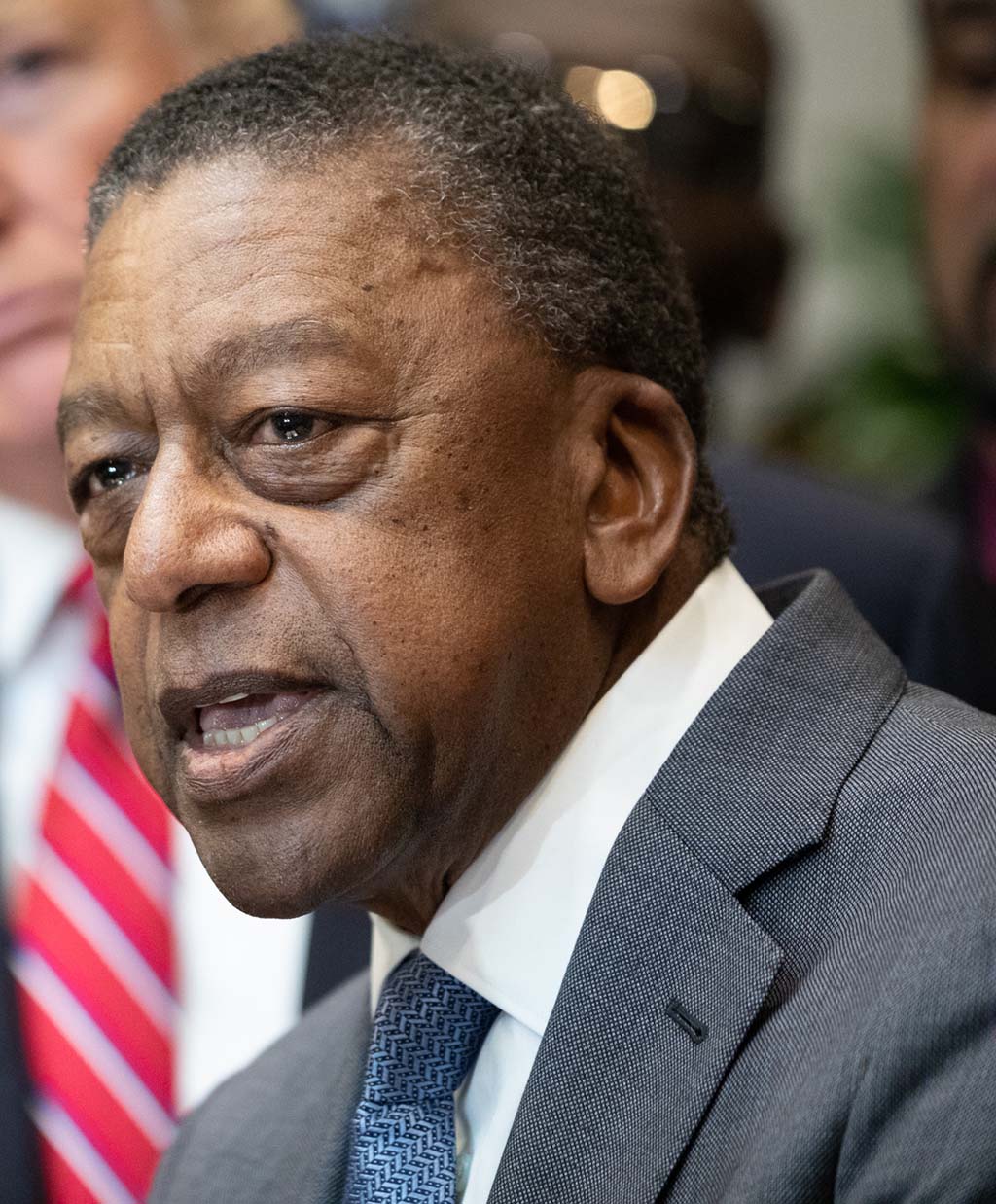 Robert Louis Johnson, founder, chairman and Chief Executive Officer (CEO) of Black Entertainment Television (BET), is also the majority owner of the Charlotte (North Carolina) Bobcats of the National Basketball Association (NBA) and the first African American billionaire. He was born in Hickory, Mississippi in 1946 as the ninth of 10 children.  After his family relocated to Freeport, Illinois, Johnson earned a Bachelor of Arts in History at the University of Illinois in 1968. He also received a Masters in Public Administration from Princeton University in New Jersey in 1972.

Johnson then moved to Washington D.C. where he worked for both the Corporation for Public Broadcasting and the National Urban League. In 1976, Johnson became the vice president of governmental relations for the National Cable Television Association (NCTA), an organization comprised of various cable television companies.

Johnson’s work with NCTA inspired him to develop television programming that was dedicated to African American viewers who at that time were unrecognized as a target audience group. He initially borrowed $15,000 from the president of the NCTA, Tom Wheeler, to fund his plan of gaining a black viewership in television. Later, he persuaded John Malone, the president of Telecommunications, Inc., to invest $500,000 in the project.

BET first aired in January 1980 and its content primarily consisted of black films from the 1940s and 1950s. Later, with the development of Music Television (MTV), music videos became ingrained in the popular media and BET promoted black rhythm and blues and hip hop artists. Even though BET only aired for a few hours each day in its early years, it quickly developed into an influential medium for African American self-expression and racial pride within American popular culture. After increasing air time to 24 hours a day, BET soon claimed an audience of over 70 million households.  It had also grown large enough to be listed on the New York Stock Exchange in 1991.

Although BET thrived in the 1990s by expanding its viewership and product line, Johnson decided to take the company private in 1998. In 2001, he sold BET to Viacom for $3 billion, making Johnson the first black billionaire. He retained his position as the CEO of BET until 2005 and afterward formed the Robert L. Johnson companies, a conglomerate of firms that worked in financial services, hospitality, real estate, film production, professional sports, gaming, and recording industries. In 2003, Johnson purchased ownership of the Charlotte Bobcats, a North Carolina basketball team and the following year he  launched a regional sports and entertainment television network. Today he is most famous for his promotion and dissemination of late twentieth century forms of black cultural expression.