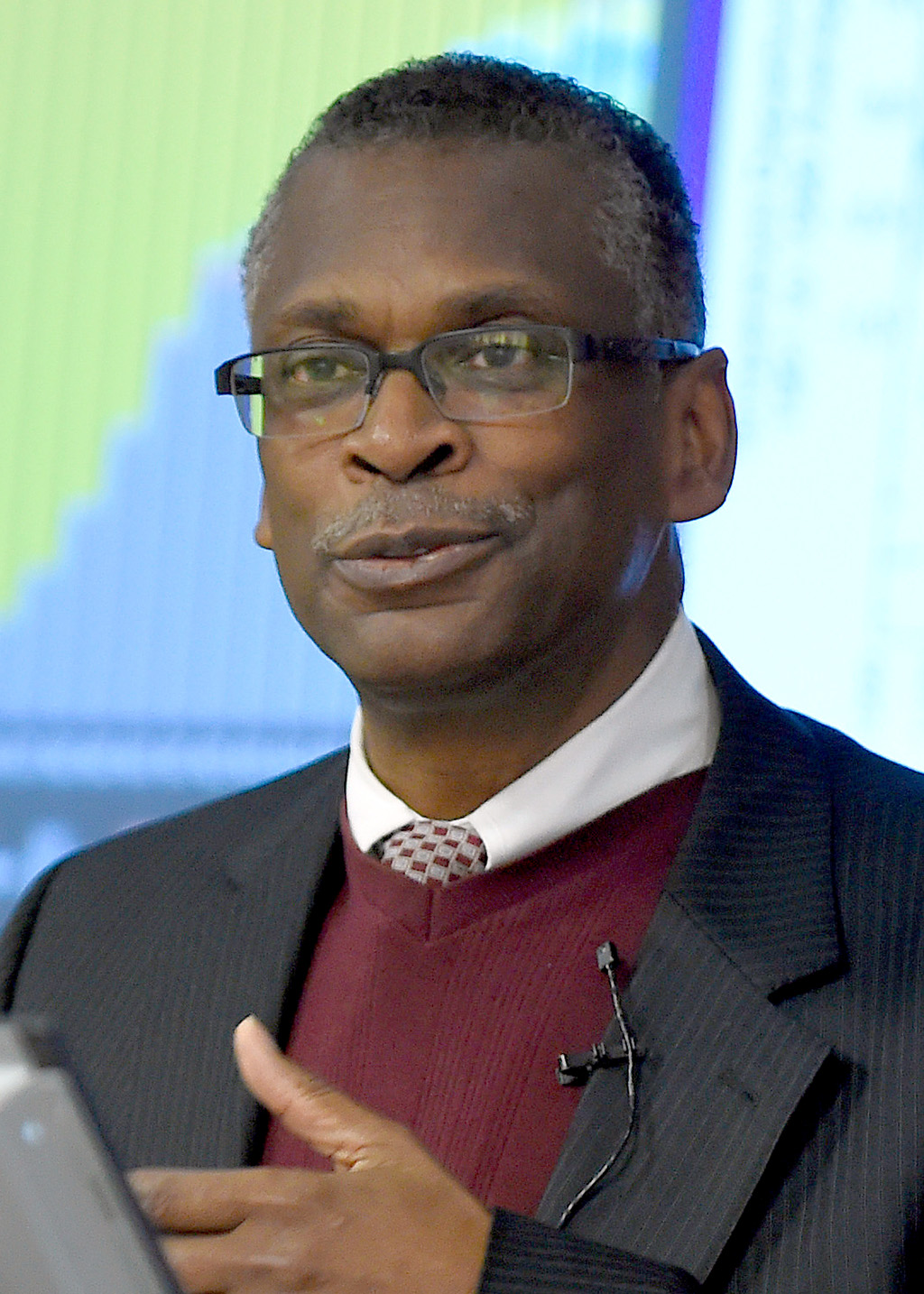 Lonnie George Johnson, most famous for inventing the Super Soaker water gun, was born on October 6, 1949, in Mobile, Alabama. His father worked as a truck driver and his homemaker mother occasionally worked service jobs. His parents also picked cotton in the summer, on a farm belonging to Johnson’s grandfather.

Inspired by innovator George Washington Carver, Johnson took an early interest to inventing and science. While in high school, he constructed a robot out of scrap which he named “Linex.” Linex won a state science fair in 1968, during Johnson’s senior year of high school. Based on academic merit and his science fair win, Johnson was awarded a math scholarship to Tuskegee University.

In 1979, Johnson joined the Jet Propulsion Laboratory in Pasadena, California, where he worked on the Galileo spacecraft, which was launched on a flight to Jupiter. In 1982, he returned to the US Air Force, where he worked until 1987. It was during this period that Johnson came up with the idea for the Super Soaker water gun. On his own time, Johnson had been attempting to engineer a cooling system which would run on water instead of Freon, and accidentally stumbled on the concepts behind the Super Soaker.

Johnson had difficulty finding a manufacturer for the water gun, and returned to work at the Jet Propulsion Laboratory in 1987. He worked on the Mars Observer spacecraft and the Cassini mission to Saturn, where his job was to make sure that all systems on the spacecraft were redundant. Meanwhile, he was feverishly promoting the Super Soaker to toy manufacturers.

In 1989, Johnson successfully licensed the Super Soaker to Larami, a company which is now a subsidiary of Hasbro. He also formed his own engineering firm, Johnson Research and Development. The Super Soaker became a tremendous success after its release in 1990. In 1991 and 1992, it was the best-selling American toy.

Since its release, the Super Soaker has generated hundreds of millions of dollars in sales. In the wake of his success, Johnson currently runs several companies, which are researching energy-related topics such as batteries and power-conversion techniques. Johnson holds dozens of patents for his various inventions, and the number is sure to grow.