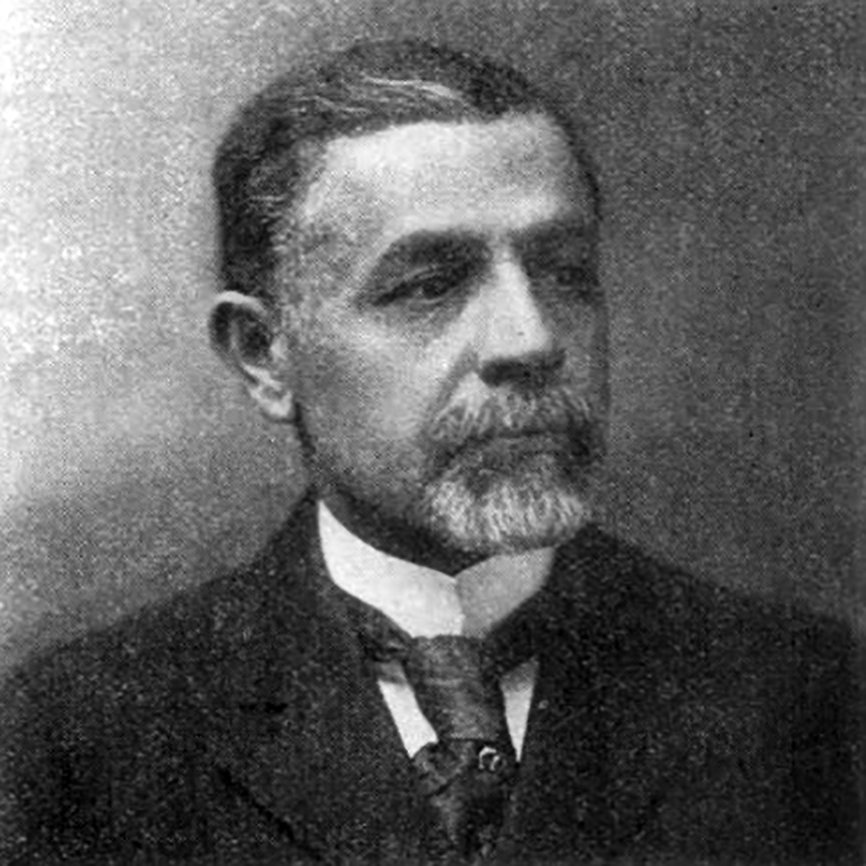 Edward Austin Johnson was a businessman, historian, educator, lawyer and politician. Born enslaved in Raleigh, N.C. on November 23, 1860, his parents Columbus and Eliza Johnson, had twelve children. He was educated by Nancy Walton, a free African American woman who also taught white children from wealthy families.

Johnson returned to Raleigh, North Carolina in 1885 and remained there until 1907. He was named principal of Washington High School in 1885, a post he held until 1891. In 1886, he participated in the North Carolina Negro Teachers Association, an organization that demanded separate but equal high schools and regular schools for African Americans throughout the state. In 1888, he began studying law at Shaw University’s Law Department in Raleigh.  He earned his LL.B degree in 1891, becoming the school’s first graduate. Due to his excellent academic record, Johnson joined the faculty in Shaw’s Law Department and rose to the post of dean of the department by 1907.

In 1894, Johnson married Lena Allen Kennedy, the great-granddaughter of the Rev. Richard Allen, founder of the African Methodist Episcopal (AME) Church.  The couple had one daughter, Adelaide.

Studying, teaching and his interest in law led Johnson into politics.  He served as an elected alderman in Raleigh from 1897 to 1899.  He was also appointed clerk of the federal district attorney for the Eastern District of North Carolina, a post he held until 1907 and for which he received $900 per year.

Johnson was a dedicated Republican who served as chair of the GOP in the 4th Congressional District.  He was also a delegate to the Republican National Conventions in 1892, 1896 and 1900.  President Theodore Roosevelt made him an honorary brigadier general in his inaugural parade.

Johnson is best known as an author.  In 1890, at the urging of the Raleigh School Superintendent, he published the popular children’s text book, A School History of the Negro Race in America from 1619 to 1890.  The Superintendent convinced Johnson that there was a need for a history book of African American achievements for children.  The book, adopted by Virginia and North Carolina black schools, gained Johnson national renown. Although it had several errors, A School History was published in four editions until 1911.

In 1899, Johnson wrote a second textbook, History of the Negro Soldiers in the Spanish American War and Other Items of Interest.  It was followed five years later by the utopian novel, Light Ahead for the Negro, which predicted that anti-black discrimination would end in one century.

In 1900, Johnson was a founder of the National Negro Business League with Booker T. Washington at a time when he was one of the largest property owners in Raleigh. Despite his success, Johnson chafed under racial discrimination in North Carolina and moved to New York City’s Harlem in 1907.  He was admitted to the New York bar and continued his activities as a Republican politician. In 1917, Johnson became the first African American elected to the New York state legislature representing the 19th Assembly District. He served one term in the legislature.

By 1920, 60-year-old Johnson was declared legally blind. After running unsuccessfully for Congress in 1928, he published his last book, Adam vs. Ape-Man in Ethiopia.  Despite his loss of sight, Johnson had become wealthy and in his will left two thirds of his fortune of $75,000 to the Raleigh School for the Negro Blind, the Congregational Church, a Shaw University scholarship and the National Association for the Advancement of Colored People (NAACP).