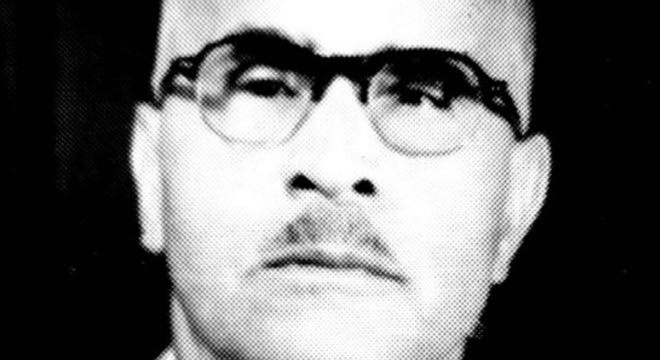 Vernon Napoleon Johns was an American minister and civil rights activist. Johns was best known as the predecessor to Martin Luther King Jr. as pastor of the Dexter Avenue Baptist Church in Montgomery, Alabama, from 1948–1953. Johns was born in Darlington Heights, Prince Edward County, Virginia, on April 22, 1892, to Willie Johns, a farmer, peddler, and Baptist preacher, and Sallie Branch Price Johns.

Johns worked on the farm, growing up and was a voracious reader of western classical thought. He graduated from the Boydton Academic and Bible Institute, and Virginia Theological Seminary and College in 1915 and then attended Oberlin Seminary. While at Oberlin, Johns, who was highly respected by his fellow students and the faculty, was chosen to give the annual student oration. After graduating from Oberlin in 1918, Johns attended the University of Chicago’s Graduate School of Theology. After studying there, he moved to various congregations in Virginia, West Virginia, and Pennsylvania. In 1926 he became the first African American to have his work published in Best Sermons of the Year.

In 1927 Johns married Altona Trent, a pianist and music teacher who became a professor at what is now Alabama State University.  The couple would later have six children, three sons and three daughters.

From 1929 to 1933, Johns was president of Lynchburg’s Virginia Theological Seminary and College. Unable to stabilize the school’s finances, he was forced to resign. Johns returned to his family farm for four years, but in 1937, he became the pastor of First Baptist Church in Charleston, West Virginia. In 1941 he returned to Lynchburg as pastor of Court Street Baptist Church but was quickly forced to resign by the congregation and returned to the farm.

In 1948 Johns became the nineteenth pastor of Dexter Avenue Baptist Church in Montgomery, Alabama. He was an early proponent of civil rights in Montgomery and a community activist who urged his congregation to challenge the racial status quo. In response to the  discrimination that African Americans faced on city buses, Johns once paid his bus fare and was directed to sit on the back of the bus, but refused to sit there and demanded his money back. This protest, according to some, helped set the stage for the December 1, 1955 protest by Rosa Parks. Johns also helped African American girls who had been raped by white men by demanding that local authorities arrest and prosecute their attackers.

Johns was known for his controversial sermon topics, including “It Is Safe to Kill Negroes in Montgomery.” He also shocked his middle-class congregation by selling farm produce outside the church. John’s activism and challenges to the power structure paved the way for Dexter’s congregation to receive young Martin Luther King Jr. and to accept his socially active ministry.  That acceptance enabled King to take a leading role in the Montgomery Bus Boycott.

In 1953 Johns resigned as pastor of Dexter Avenue Baptist Church and would be succeeded by Rev. Martin Luther King Jr. Johns, however, continued to speak at churches and colleges throughout the United States. He also served as the director of the Maryland Baptist Center from 1955 to 1960 and was active in Farm and City Enterprises Inc., an economic cooperative that enabled farmers to sell their goods directly to the consumer. Although Johns never took a leadership role in the civil rights movement, leaders like King and Rev. Ralph D. Abernathy looked to him for encouragement and guidance. Vernon Johns died of a heart attack in Washington, D.C. on June 11, 1965, at the age of seventy-three.