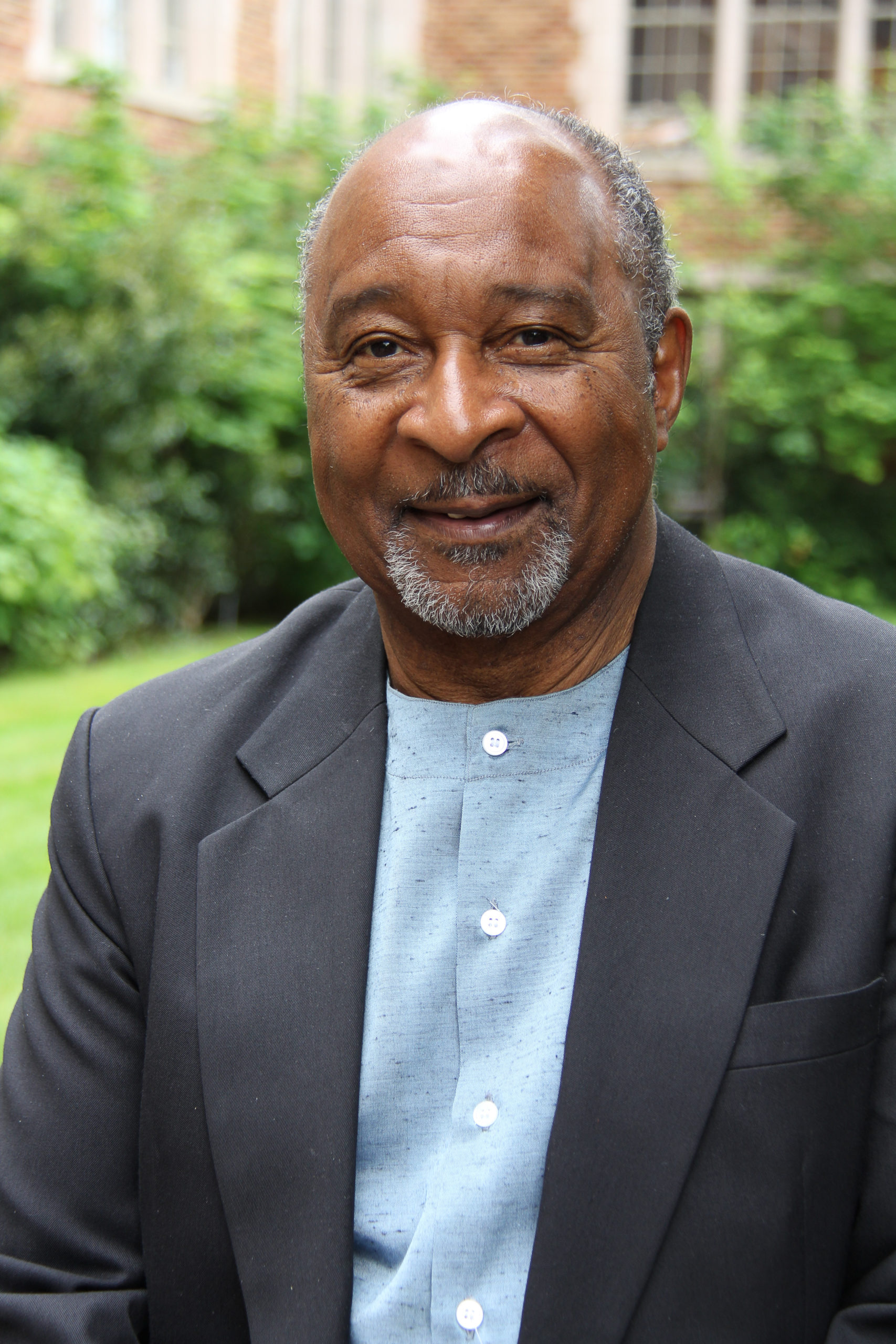 John Macklin is an Emeritus Professor of Chemistry at the University of Washington, Seattle, since his retirement in 2005. He was born in Fort Worth, Texas on December 11, 1939. He moved to Seattle in the mid-1940s and was raised there by parents Albert B. Macklin, a worker at Bethlehem Steel and Vera L. Burrus Macklin, a domestic worker. In his youth, he had a reputation for curiosity in wanting to know how things were made and how they worked. He bought chemistry sets as a pre-teen and subscribed to Popular Science and Popular Mechanics for project plans and inspiration. Macklin graduated from Garfield High School in Seattle in 1958, and then earned a Bachelor of Arts degree with a Major in Chemistry in 1962 from Linfield College in McMinnville, Oregon. He also minored in music, sang in the choir, and played varsity football during his time at the college.

Macklin attended Cornell University in Ithaca, New York for his graduate studies. He was a teaching assistant for three years and a research fellow for two. He also spent an intervening year studying at Tufts University in Medford, Massachusetts. In 1968, Macklin received his Ph.D. in inorganic chemistry from Cornell. He then began teaching at the University of Washington in the Autumn of 1968. Dr. Macklin became the first African American to join the UW chemistry faculty. He taught undergraduate and graduate courses including general chemistry, inorganic chemistry and special topics in inorganic chemistry and spectrometry. Dr. Macklin’s research activities involved spectrometric measurements to obtain structural characteristics of condensed phase materials and solutions, primarily employing Raman spectrometry. In Raman spectrometry, a focused laser beam is scattered by a material of interest to obtain an energy distribution of atomic vibrations. This data is then analyzed mathematically to determine the spatial arrangement of the constituent atoms.

In 1977 Dr. Macklin took a leave from the University to carry out research at IBM in San Jose, California, on nonmetallic materials that conduct electricity. His work there included preparation and spectroscopic measurements to characterize the operation of a sulfur-nitrogen polymer that becomes an electrical conductor upon exposure to bromine. In the 1980s, Dr. Macklin collaborated with NASA scientists to analyze meteorites and cosmic dust particles looking for complex carbon-based molecules to elucidate the evolution of Earth’s carbon-based life. He also had a Stanford-NASA Summer Research Fellowship from 1981 to 1982.

His more recent studies involve photo-active dyes adsorbed on various metal or salt surfaces and in solution. Over the years he has published his research findings in refereed journals and presented research results at local and national scientific meetings and symposiums. He also organized and administered local activities for university programs, for example, the National Medical Association’s Project 75 and the American Chemical Society’s Project Catalyst, and presented as an invited speaker at numerous educational meetings and workshops. In addition, he served on science education advisory committees for The College Board and on several Educational Testing Service chemistry examination preparation committees, including Chemistry Achievement and Advanced Placement.

Additionally, Dr. Macklin has been a Certified Alpine Ski Instructor for fifty years in the Seattle, Washington region. He retired in 2005, after serving 37 years in the University of Washington Chemistry Department.