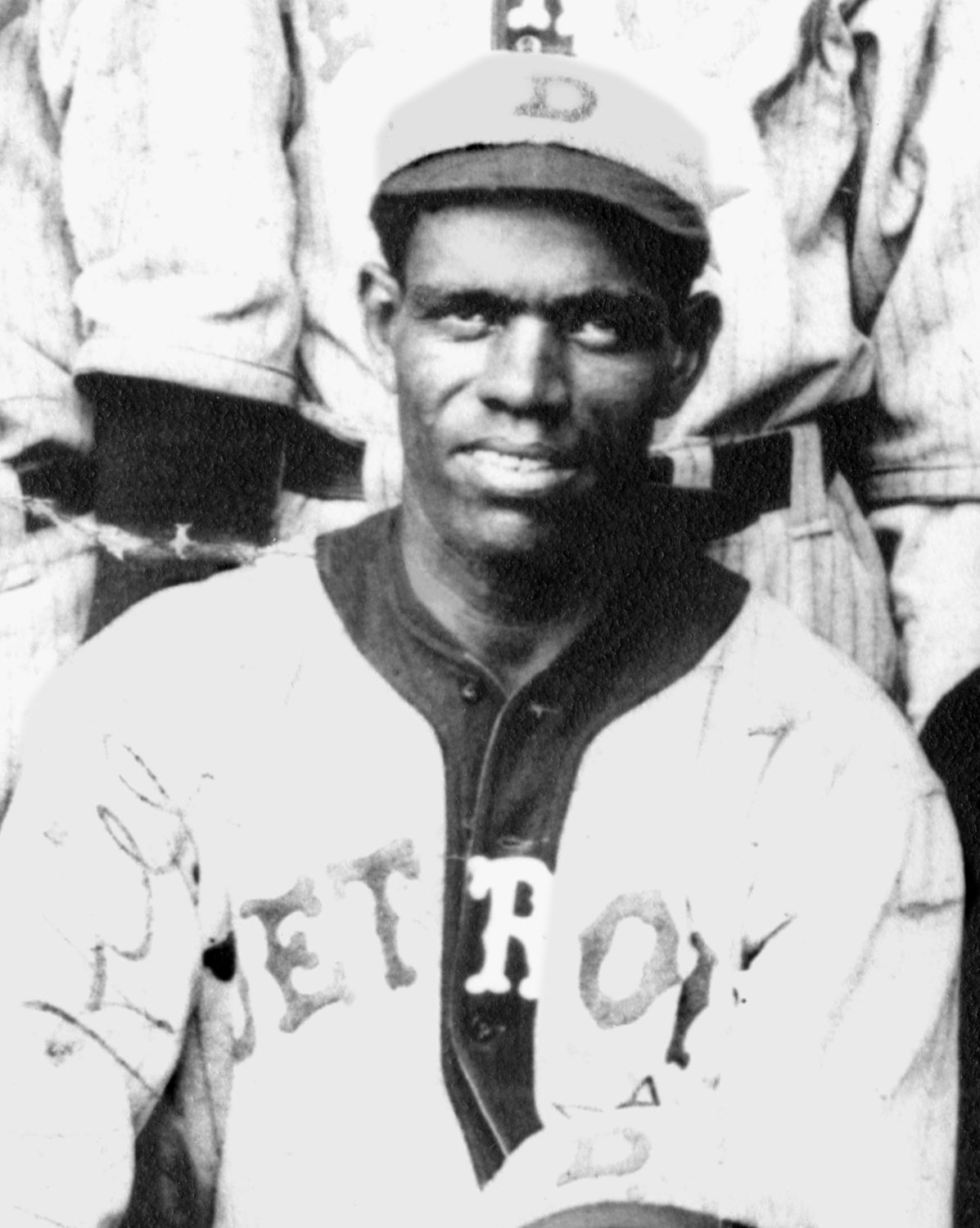 John Preston “Pete” Hill was a baseball outfielder and manager for the Negro Leagues from 1920 to 1925. Hill was born on October 12, 1882 in Culpeper County, Virginia to Ruben W. Hill and Elizabeth “Lizzle” Seale Hill. He also had two older brothers, Jerome Hill and Walter Hill. Hill’s father disappeared when he was still a child and the family suspected that he died in 1887. The Hill family later relocated to Pittsburgh, Pennsylvania.

Hill started playing professional baseball at the age of 17 in 1899 with the Pittsburgh Keystones in Pittsburgh, Pennsylvania. This was one of the many all-black teams that existed before the first Negro Baseball League was founded in 1920. Hill remained with the team for two years until he joined the Cuban X-Giants and played with them from 1901 to 1902.

In 1904, Hill signed with the Philadelphia Giants owned by newspaperman H. Walter Schlichter and managed by Sol White. Hill played left field and batted in the bottom third of the order. He eventually took center field and batted third, fourth, and fifth in the rotation. Hill played with the Philadelphia Giants from 1904 to 1907. Also, he played for other clubs including Cuban Baseball League teams Club Fe (1906-1907) and Habana (1907-1912). Hill returned to United States baseball when he signed with Brooklyn Royal Giants and played from 1908 to 1909 and the Chicago American Giants (1911-1918) when these teams were independent before the Negro Leagues in 1920. The Detroit Stars, (1919-1921), the Milwaukee Bears (1923), and Baltimore Black Sox (1924-1925) as the Negro Leagues was established in the 1920’s.

Hill retired from professional baseball in 1925 at the age of 43. He spent the rest of his life in Buffalo, New York where he worked as a porter on the Delaware, Lackawanna, and Western Railroad. Hill married Gertrude Lawson either in 1906 to 1907. The couple had a son born in 1910 named Kenneth Hill.

John Preston “Pete” Hill died on December 14, 1951 from coronary thrombosis in Buffalo, New York. He was buried in the Holy Scpulchre Cemetery in Alsop, Illinois. In 1952, the leading African American weekly newspaper, the Pittsburgh Courier, named Hill the fourth-best outfielder in Negro League history behind Oscar Charleston, Monte Irvin, and Cristobal Torriente. In 2006, Hill was introduced into the Baseball Hall of Fame. In July 2011, a plaque of Hill was introduced at a ceremony on October 12, 2010 where his relatives and friends attended.