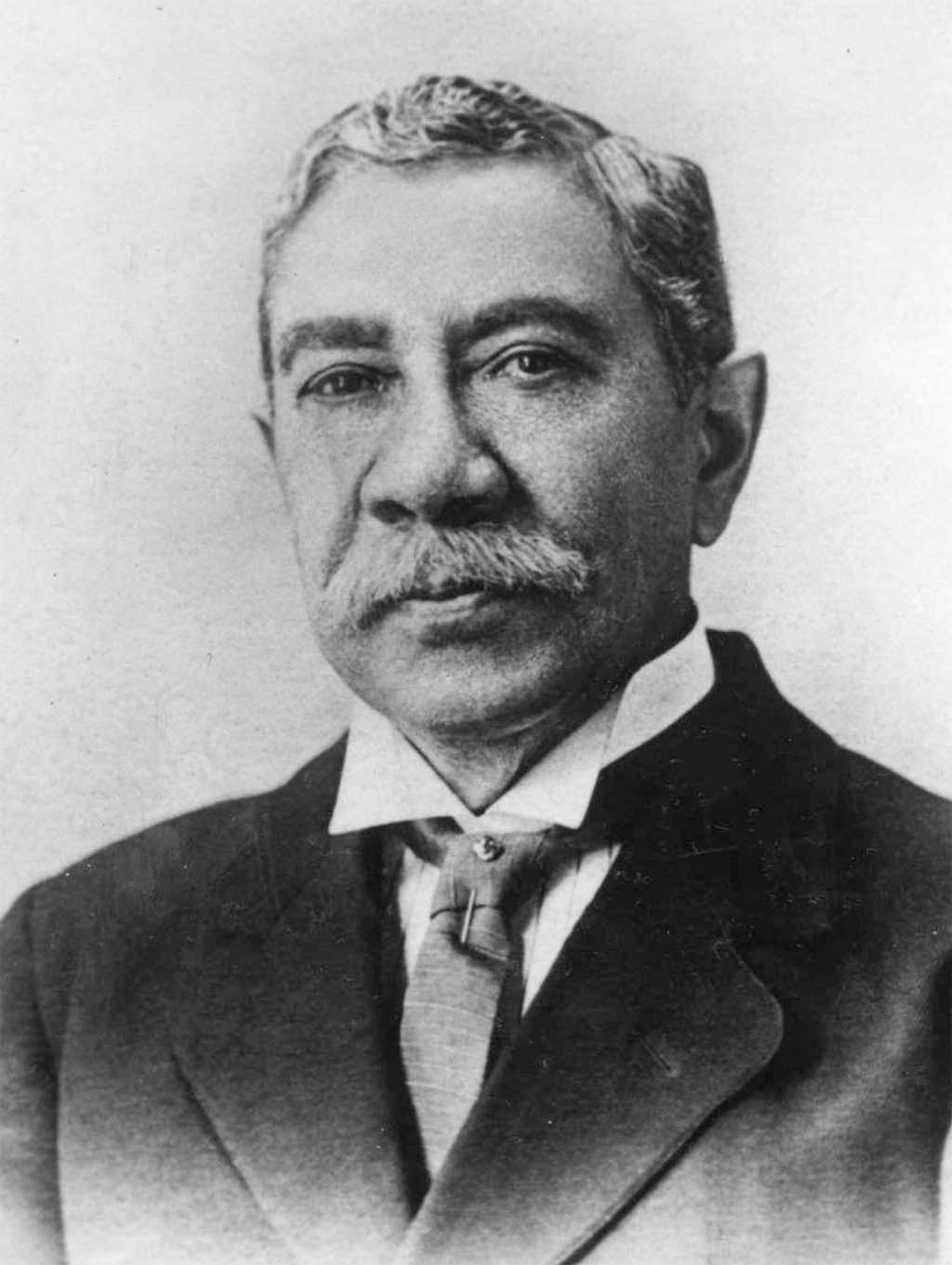 Nineteenth-century politician John P. Green was born on April 2, 1845 in New Bern, North Carolina to free African Americans who were of mixed-race ancestry. His father John used his skills as a tailor to buy his freedom but died in 1850, which put the family into poverty. This did not prevent Green’s mother, Temperance, from sending him to be educated at a private school operated by John Stuart Stanley, a free African American.

Green’s family moved to Cleveland, Ohio at the encouragement of relatives who had migrated north earlier. There, Green continued his education in public school, where he was taught by Laura C. Spelman, the wife of John D. Rockefeller. He left school to work to raise funds to help pay off the loan for the family home. Green returned to school in 1866 when he attended Cleveland’s Central High School as the only African American student. He married Annie Walker in 1869 and graduated from Union Law School in 1870.

Green became a major player in national politics because of his acquaintance with Ohio governor William McKinley and political fixer Marcus A. Hanna. When McKinley won the Republican nomination in 1896, Green campaigned for him in the Midwest. He was promised the position of Recorder of Deeds for Washington D.C. (a position traditionally awarded to prominent black Republicans) but that position went to North Carolina’s John C. Dancy. Instead, Green was given the position of U.S postage stamp agent. In that role, Green was responsible for all of the stamps distributed to the nation’s post offices. Green also briefly served as the acting superintendent of finance in the Post Office Department.

As a high-ranking African American official, Green became a defender of the McKinley administration in the black community. In 1898, Green attended a meeting of the National Afro-American Council, the leading civil rights organization of the time. At the meeting, Green supported McKinley’s record on civil rights. He created considerable controversy when he told the delegates that any reticence on the part of McKinley to defend civil rights was at the advice of the President’s black allies. Despite the fact that the Council was founded as a non-partisan organization, Green worked to align it with the Republican Party. At the 1900 convention on the eve of the presidential election, Green denounced the group’s leader Alexander Walters as a pawn of the Democratic Party. Green once again found that his efforts at the meeting were not successful.

The funding for the position of postage stamp agent was eliminated by Congress in 1906. After its elimination, Green returned to Cleveland where he resumed his law practice. After Annie Walker Green died in 1912, he married Mrs. Lottie Mitchell Richardson.