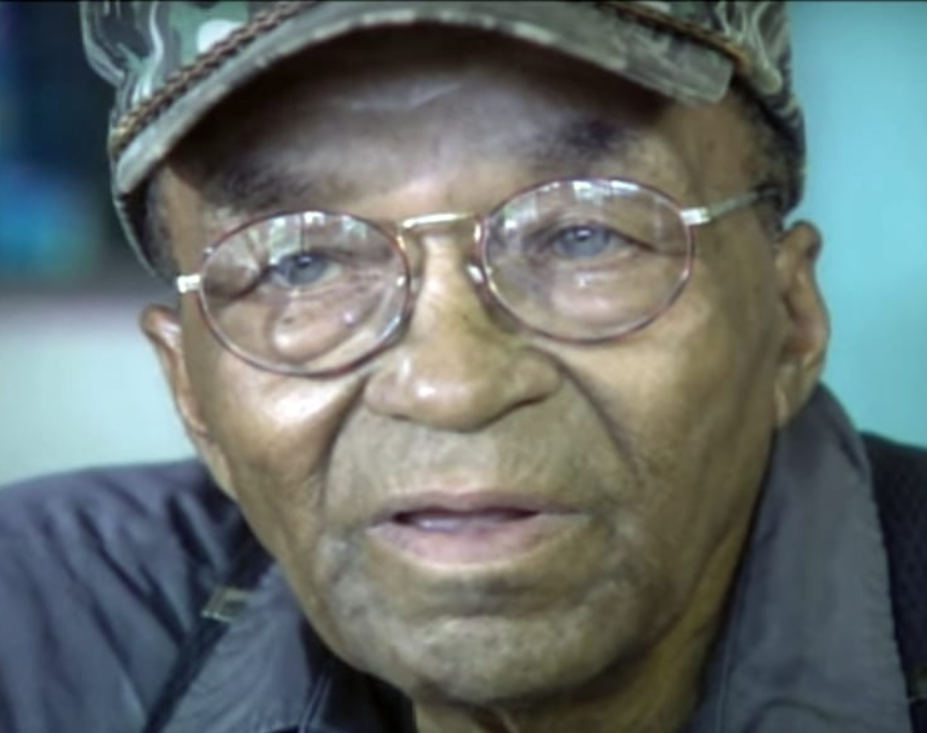 John McFerren was a civil rights activist best known for his involvement in the Tent City campaign of Fayette and Haywood Counties in the early 1960s. McFerren was born on October 28, 1924 to Eugene and Estella McFerren in the town of Somerville, the county seat of Fayette County, Tennessee. Much of McFerren’s early life is unknown but what is known is that he was a World War II veteran. During the summer of 1959, McFerren led a voter registration campaign for African Americans who had been denied the right to vote in Fayette County.

McFerren focused the campaign around the 1940 trial of Burton Dodson, an African American man who allegedly killed a white deputy during a shootout. Dodson was found guilty of second-degree murder and sentenced to 20 years in prison. Many people in the black community believed that the shooting occurred because the white deputes wanted to lynch Dodson. Resentment against the local political establishment, which many blacks believe was responsible for Dodson’s death, simmered for years until McFerren and other activists initiated their campaign. They argued that if blacks could vote in this predominantly African American county, they could put in office more sympathetic county officials and sit as jurors in trials involving black citizens.

As the voting registration drive gained momentum, many Fayette County whites who resented the prospect of black voting started an organized retaliation campaign against McFerren, his family, and other civil rights activists in Fayette County. Since many of the new voters were sharecroppers, white landowners began evicting them, making the blacks homeless.

McFerren and his wife Viola H. McFerren, who was a civil rights activist in her own right, began a parallel campaign to desegregate Fayette County schools and public accommodations and increase educational and economic opportunities for African Americans in the county. In 1965, the activists successfully sued the Fayette County Board of Education to integrate Fayette County public schools. They also conducted sit-ins, demonstrations, and protest marches in their efforts to improve conditions for African Americans. Key to that improvement was political participation through access to the ballot box.

John McFerren died on April 4, 2020 from natural causes in Fayette County, Tennessee. He was 95 years old.