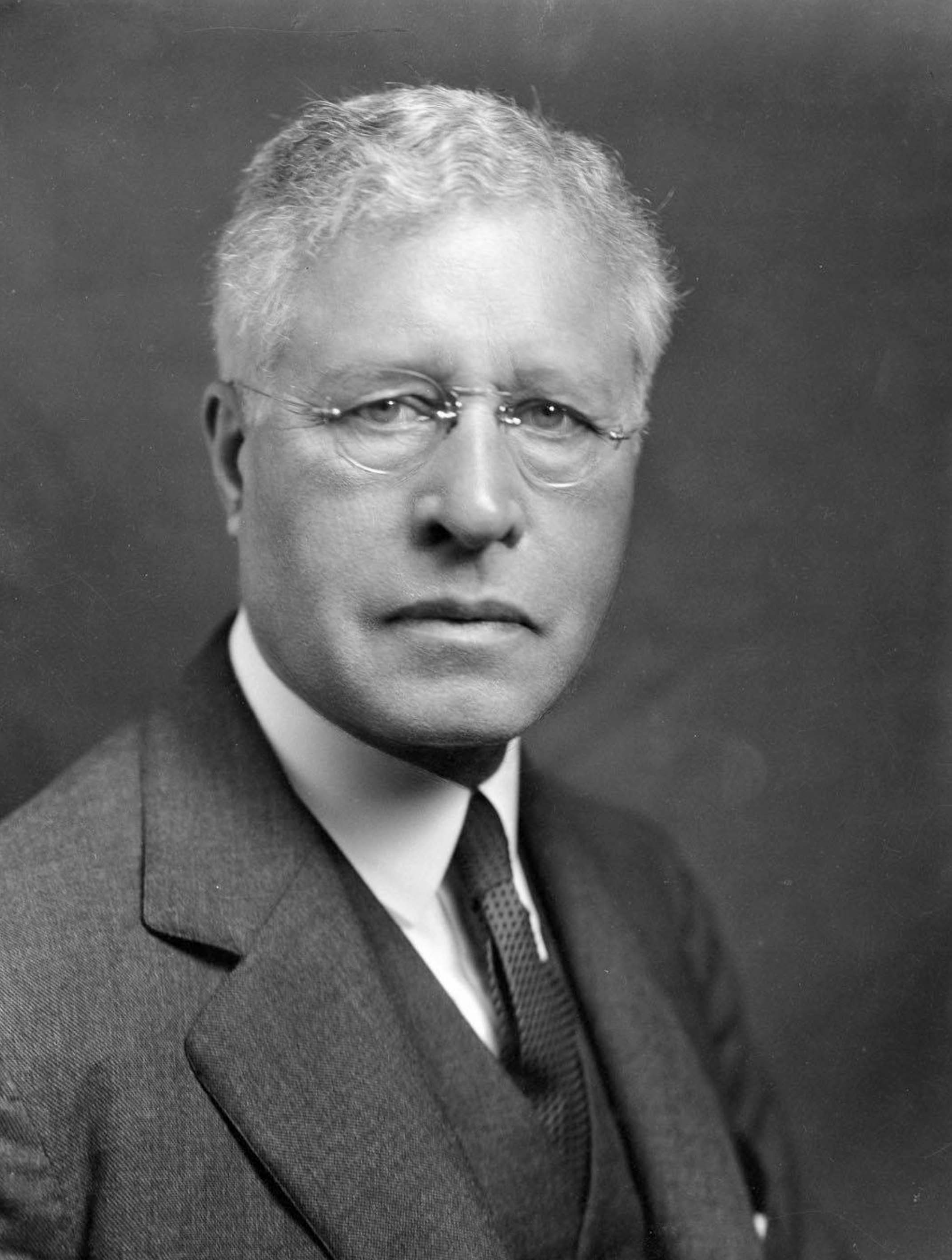 Prominent educator and college president John Hope was born on August 2, 1868 in Augusta, Georgia to a bi-racial couple.  His father, James Hope, was a Scottish immigrant and his mother, Mary Frances Butts, was a black woman, who had been free prior to the Emancipation Proclamation.  The couple lived together as husband and wife, although interracial marriage was prohibited by Georgia law.

Although John Hope was very pale and could have passed as white, he dedicated his life to the advancement of African Americans, particularly through the means of higher education. As an adolescent, Hope’s future was unclear.  He did not intend to continue school after the eighth grade and entered the work force.  However, the influence of Revered John Dart, who arrived in Augusta in 1885, changed his mind.  Hope attended Worchester Academy in Massachusetts and graduated in 1890.  He continued his studies at Brown University.  After graduating in 1894, Hope spent four years teaching science at Roger Williams University in Nashville, Tennessee, before accepting a position at Atlanta Baptist College (which became Morehouse College in 1913).  Meanwhile, Hope met Lugenia Burns in Chicago and married her in 1897.  Burns was already beginning her career as a race leader and community activist.

Hope was the first black president of both Atlanta Baptist College/Morehouse (1906) and Atlanta University (1929).  His presidency at each institution signaled a shift from white-led to black-led institutions.  At Atlanta University, he created an academic consortium–along with Morehouse College and Spelman College–that is now known as the Atlantic University Center Consortium. Hope remained president of Atlanta University until his death in 1936.  He strove to create a university that would prepare young black men and women for the civil rights struggle awaiting them.  He was largely successful.  As the student population continued to grow, leading scholars were hired, and Atlanta University developed a reputation for exceptional research and teaching.

Throughout his life, Hope walked a fine line between WEB DuBois’ radical and confrontational approach and Booker T. Washington’s accommodationist approach.  By supporting higher education, Hope went against Washington’s belief in vocational education exclusively for African Americans. Hope joined DuBois and William Trotter at the second meeting of the Niagara Movement in 1906.  Later he was involved in the National Association for the Advancement of Colored People (NAACP) by helping to spread it in the South and advocating the issue of higher education at meetings.  Nonetheless, Hope was also a supporter of the YMCA, the Atlanta Anti-Tuberculosis Association, and the National Association of Teachers in Colored Schools, all of which accepted racial segregation.  He was also on the executive committee of the more conservative National Urban League which was inspired in part by Booker T. Washington’s leadership philosophy. Hope was a member of both Sigma Pi Phi and Alpha Phi Alpha Fraternity.

Eventually, Hope lessened his involvement in the NAACP and other organizations in order to focus on his presidency at Atlanta University.  He died from pneumonia on February 20, 1936, in Atlanta and was buried at Clark Atlanta University. He was 67 at the time of his death.

C. Ellen Connally, “Hope, John.” Encyclopedia of African American
History, 1896 to the Present: From the Age of Segregation to the
Twenty-first Century