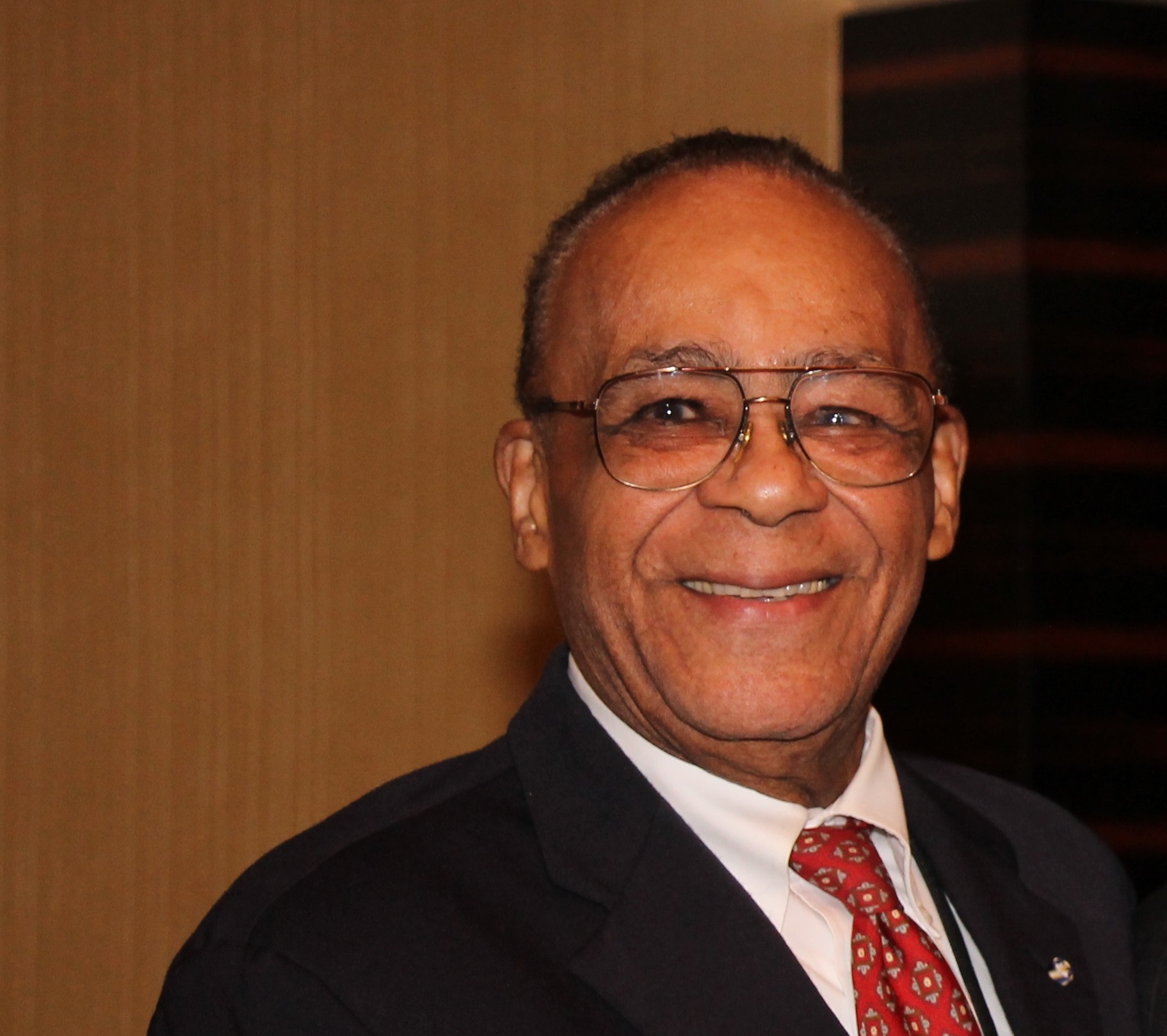 John Brooks Slaughter is an electrical engineer, retired university president, college professor, and the first African American to serve as the director of the National Science Foundation (NSF). Slaughter was born on March 16, 1934 in Topeka, Kansas to Reuben Brooks Slaughter, a laborer, and Dora Reeves Slaughter, a domestic worker. After graduating from Topeka High School in 1951, Slaughter received a B.S. degree in electrical engineering from Kansas State University in 1956 and a Ph.D. in engineering from the University of California, Los Angeles in 1961.

Slaughter’s earliest occupation in engineering was a job with General Dynamics Convair in 1956. From 1960 until 1975, Slaughter worked for the Naval Electronics Laboratory Center in San Diego. As a member of the Laboratory Center, he developed control systems for ships and aircraft. He transitioned to the University of Washington in 1975 to lead the Applied Physics Laboratory. In 1977, President Jimmy Carter appointed Slaughter assistant director of the Astronomical, Atmospheric, Earth and Oceans directorate of the NSF, a government organization that provides funds to science laboratories in various colleges and universities throughout the United States.

In 1979 Slaughter became the vice president and provost of Washington State University (WSU) in Pullman, Washington. He held the position for one year before returning to the NSF to serve as its first African American director. Three years later in 1982 he became the president of the University of Maryland and served in that position until 1988. As a university president, Slaughter took several measures to increase the school’s diversity. Under his administration, the University became one of the highest ranked major universities in diversity. He did much the same when in 1988 he became president of Occidental College.

After retiring from the Occidental presidency in 1999, Slaughter taught courses on diversity and inclusion at the University of Southern California. In 2000, he became the President and CEO of the National Action Council for Minorities in Engineering (NACME), an organization devoted to creating STEM opportunities for minority students.

Among Slaughter’s awards are the NSF Distinguished Service Award (1979); the first U.S. Black Engineer of the Year award (1987); the American Society for Engineering Education Hall of Fame (1993); the Martin Luther King, Jr. National Award (1997); the National Academy of Engineering Arthur M. Bueche Award (2004); and the USC Presidential Medallion (2019). He currently serves as a professor of education and engineering at the University of Southern California.